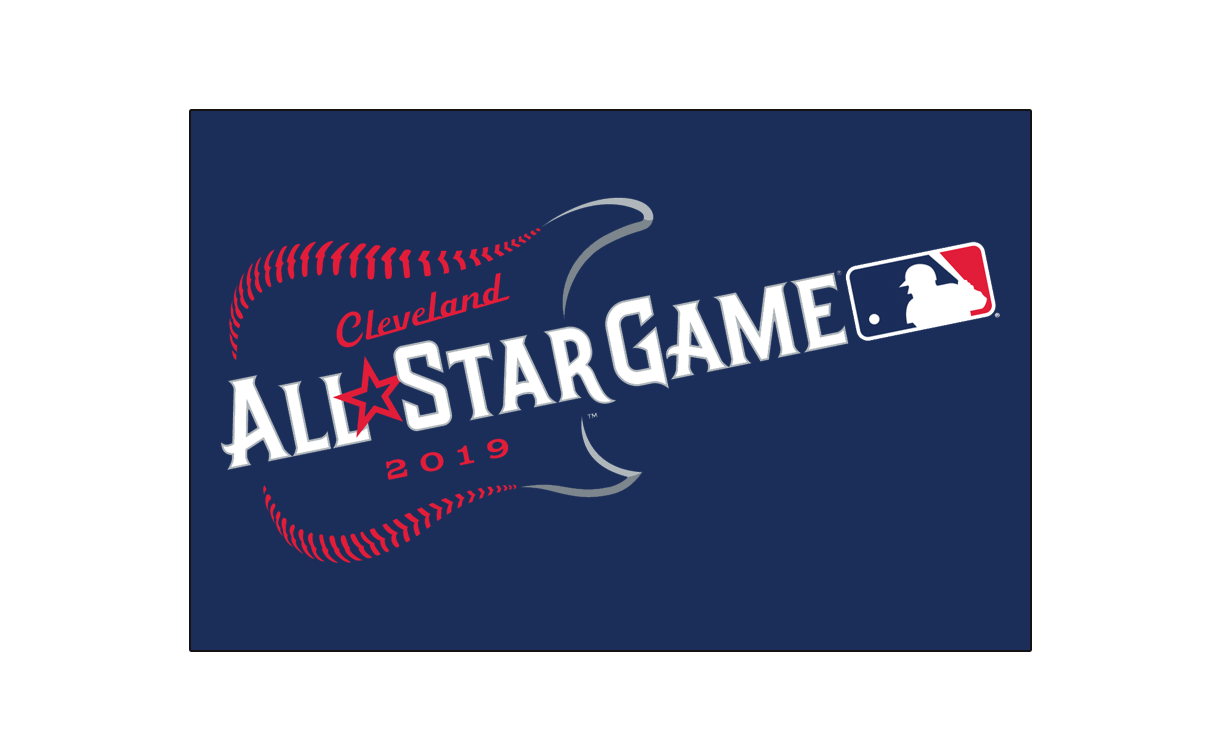 Ah, the Midsummer Classic:  It holds memories from all stages of my life -- from watching classic games in the ‘70s with Bob Gibson, Hank Aaron, Willie Mays, Bobby Murcer and Brooks Robinson to more recent events such as the 2002 game when both teams ran out of pitchers so the game had to be called off in the 11th inning!  I have a soft spot in my heart for this annual summertime rite of passage on the second Tuesday in July, especially seeing a few of my beloved Yankees suiting up for the game every year.

One of the many great things about the All-Star Game (ASG) is its history, and for me, thanks in part to working in media, some first-hand experiences have cemented it in my mind.  Reggie Jackson’s huge home run in Detroit’s Tiger stadium in 1971 (when he was an Oakland As player) that went off the roof in right field.  (Some say it was over 500 feet!)  Pete Rose in 1970 barreling into promising young catcher Ray Fosse, basically ruining Fosse’s career.

Did you know that from 1959 to 1962 there were two All-Star Games played annually?  Or that in 1939 six New York Yankees were named to the American League starting line up?  That Babe Ruth hit the first ASG home run in 1933?

In 1984, at the All-Star Game in San Francisco, while I was on business for BBDO, I attended an MLB Alumni Golf outing where I met an idol of mine, Joe DiMaggio, who, to many, was the greatest athlete to ever have played the game.  To those over 50 the slugger was also known as a great "pitcher" -- or spokesperson, that is -- for Mr. Coffee.

As I moved into media, these memories not only stayed with me, but they served as a valuable platform for me to suggest using the event as a business development option.  With lighter TV viewing in the summers -- especially in the ‘80s and ‘90s -- the MLB All-Star game was the highest-rated program in July and August, as well as a great chance for me to recommend media and marketing participation to my clients, especially those who were MLB partners.  Fun fact: Up until the introduction of the Home Run Derby in 1985, the least amount of professional sports during the year were in the two days before and after the All-Star Game!  With the advent of home run tracking, I had more of a chance to stay involved with this great event.  During the 2000 All-Star Game in Atlanta, I was part of the Sportvision team that tracked the distance of home runs live for the first time.  This brought another dimension to the event and helped propel it to the grand stage.

Now, with the expansion of events around the game, along with the creation of the ESPY Awards, sports junkies never have a day off!  Sports have always, in my mind, been the ultimate form of entertainment: the unknown factor, the anticipation of watching live competition and the great feeling when your team does something amazing.  What better place to develop a marketing platform for Stand Up to Cancer (or SU2C, as we called it in 2011).  I had the honor of being part of the great MasterCard team that developed this relationship with the SU2C team and MLB.  It was a great stage to fill out SU2C cards, which send messages to friends or loved ones, displaying them for the cameras to see, as the entire stadium is provided cards and stands for a full minute of acknowledgement.  Compelling and inspiring as sport meets life!

With these added elements to the ASG comes some new voting in 2019.  For past games, the 18 starting players were chosen simply by a fan vote.  The most votes per position are the starters.  This year, in an effort to engage more fans, there are two voting stages, whereby the top three players, by position, are polled.  Then, the starting players are voted on again, in a 36-hour window, to assign the starters.  This works great for participation and even better for a sponsor like Google, which became an ASG platform for casting votes.  Other major sponsors of the game, which will be broadcast this year on Fox, are MasterCard, Taco Bell, T-Mobile, Gatorade, Geico, Hankook Tires, Papa John’s and Snapple, to name a few.

MLB’s All-Star Game is must-see TV for me and most baseball fans.  Live sports continue to draw ratings and could be the last bastion of linear TV, even as the rights for streaming sports continue to spiral.  From an eSports perspective, MLB Commissioner Rob Manfred has pledged a greater effort behind this initiative and plans on using live events, such as the All-Star Game, to stage competitions.  Four straight days at the All-Star Game venue to develop MLB eSports and provide added value for MLB partners.

Appointment television, July 9, 2019 on Fox.  Looking forward to it again!