A Fond Farewell to Diahann Carroll 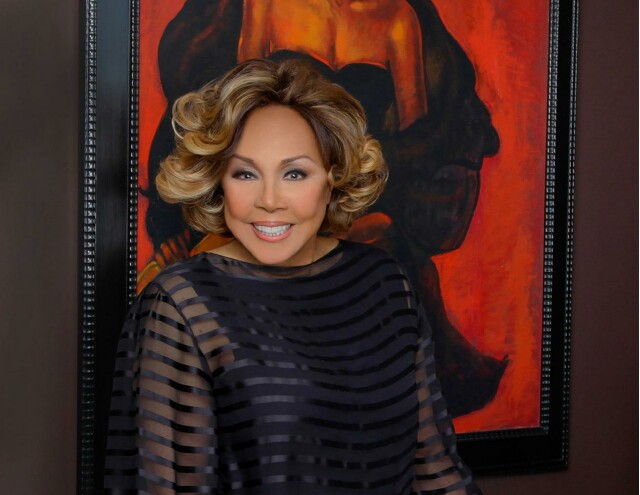 When people speak of the great ladies of television history -- those pioneers who did so much either on camera or behind the scenes (or both) to advance women through the decades, and whose work continues to entertain us to this day -- the usual names come immediately to mind: Lucille Ball, Mary Tyler Moore, Carol Burnett, Marlo Thomas, Bea Arthur, Valerie Harper. Oddly, though, a woman who very much belongs on that list rarely seemed to be included:  Diahann Carroll, who left us last week after a long and distinguished career in entertainment that included two TV milestones -- the lead role in the 1968-71 sitcom Julia  (the first comedy to feature an African American woman in the lead role who was not playing what had been known as stereotypical roles at the time) and a three-season gig on the classic primetime serial  Dynasty (and its spin-off The Colbys) as the glamorous and intimidating Dominique Devereaux, whom Carroll often fondly referred to as “the first black bitch on television.”

Those were Carroll’s big television credits, but more recently she had a recurring role on the delightful USA Network caper dramedy White Collar. Throughout, she brought the kind of class and style to any program she appeared on that we rarely see today.

Dynasty was the No. 1 show on television in 1984 when Carroll was added to the cast, which may seem insignificant now, but African American characters in glamourous leading roles were largely absent from the great primetime soap operas of the decade. Dominique was front and center from the moment she arrived, beginning with the then-startling revelation that she was the half-sister of billionaire businessman Blake Carrington (John Forsythe). She had a catfight with Alexis (Joan Collins), who was famous for such behavior, and her character was caught in the drama of the legendary season-five cliffhanger finale, affectionately known to fans (and in the history books) as the Moldavian Massacre. (Terrorists shot at most of the characters on the canvas, who had assembled for a wedding, and while everyone was bloodied, only two lesser characters were killed off. Dominique lived to scheme and manipulate for years to come.)

If Dynasty was flashy and exciting and impossible to overlook, Julia was a quiet victory of sorts, a somewhat humble little comedy about a single

mom working as a nurse. The lead character was a widow; her husband, an Army captain, had been killed in Vietnam. I don’t remember much about the show, except that it was not issue-driven, which seemed to upset some people, even though the other sitcoms of the era told similarly simple, funny stories the entire family could enjoy. (This was before Norman Lear brought us All in the Family and the rest of his groundbreaking sitcoms and changed television as it had been known.) Weirdly for the time, Julia did not have a laugh track.

In remembering Carroll, everyone has been talking about her work in the entertainment business, especially on television. Few people, though, seem to recall that her Julia character became a doll (actually two, as one talked). Julia wasn't just another doll, either. She was a friend of Barbie who actually wore Barbie's clothes. (It says so in the ad and on the box, pictured below.)

My colleague Steve Gidlow interviewed Carroll at her home in West Hollywood a couple of years ago. When he asked her about Julia (the series, not the doll) she replied, "It was wonderful. I didn't know how wonderful it was until much later, but having spent all that time out here in this town I was very proud that NBC and 20th Century Fox chose this wonderful property which was originally called Mama's Man. I was in New York when they sent it to me, and I said I would never in my lifetime do anything called Mama’s Man. But the reception to that piece was extraordinary. It was lovely to be a part of that and looking back it brings me just as much if not more joy.”

She also had fond memories of Dynasty. "I remember calling my manager and saying this is a wonderful show, but where the hell are the black people?" she told Gidlow. "He said that was funny, because one of the producers had just come back from New York where I done play called Agnes of God, which she saw. He was in the process of saying to Aaron Spelling how he'd seen this lady in New York, while I was in the process of saying let's find a way to approach this TV show. In a way it was kismet. It was lovely.”

As for working with Dynasty stars John Forsythe, Linda Evans and Joan Collins -- arguably three of the four biggest TV stars of the day (the other being Larry Hagman of Dallas), Carroll recalled, “We were together every day, and you find out a great deal about each other. It was like a marriage with four people. We were all very different, but we found areas where we were all very helpful to each other. I wish I'd been a little more worldly back then, as I would've taken more advantage of it. John was quite the gentleman, really nice to be around. Joan was fun. Linda was an outdoors county girl. I was New York City born and raised. We were all so different, but that was good.” 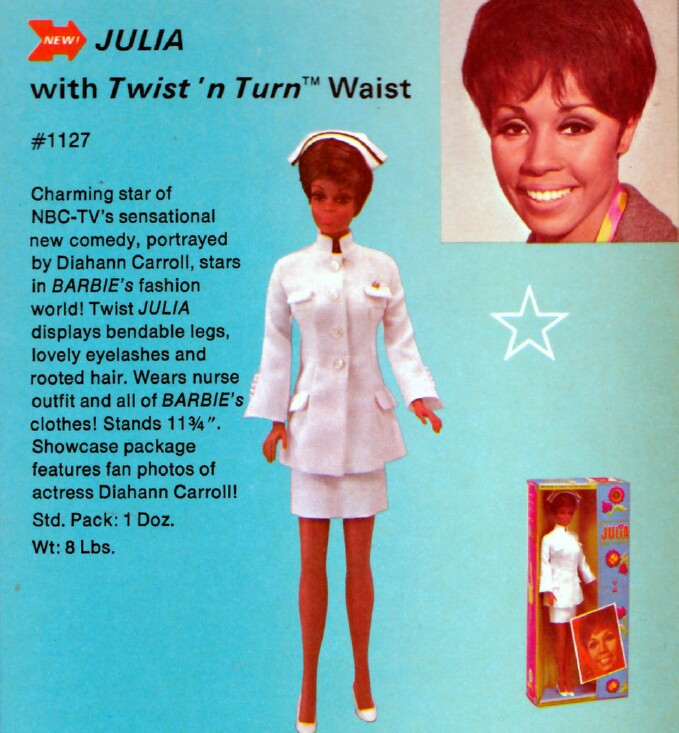 Steve Gidlow contributed to this column.