A Manifesto for the Media Agencies 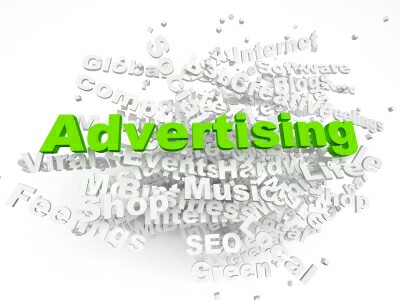 To recap the problem: Agencies pride themselves on their creative thinking which they marry with technology and analytics in order to deliver plans that drive business. This is the bit we all read about in the trade press and in the award papers. It’s the bit agency CEOs talk about, endlessly. But strangely, given how much the agencies themselves consider this work to be nothing short of critical for their clients, these same agency CEOs admit that they cannot persuade their clients to pay for it.

Then there’s the bit the agencies are less keen to discuss; their negotiation tactics -- and in particular those tactics that end up benefiting them as well as/instead of their clients.

So -- clients don’t pay for the bit that they should pay for; and the agencies make their money in a way that clients feel is unaudited, uncontrolled and could compromise their planning objectivity.

It’s easy to understand how we got here. Faced with a choice between a hard discussion with a client during which the agency is asked to justify the business benefit of all that planning and a far easier conversation with a vendor in which the agency holds the whip hand and basically threatens withholding revenue unless certain benefits are forthcoming, which would you go for?

So -- how to get out of this mess? Here are some actions the agencies can take to turn around an increasingly fraught relationship with their advertisers.

The media agencies are only now starting to realize the depth of the hole they’re in. It’s time to stop digging! It’s time to start looking for the materials to build a ladder.

The opinions and points of view expressed in this commentary are exclusively the views of the author and do not necessarily represent the views of MediaBizBloggers.com management or associated bloggers. Image at top courtesy of freedigitalphotos.net.