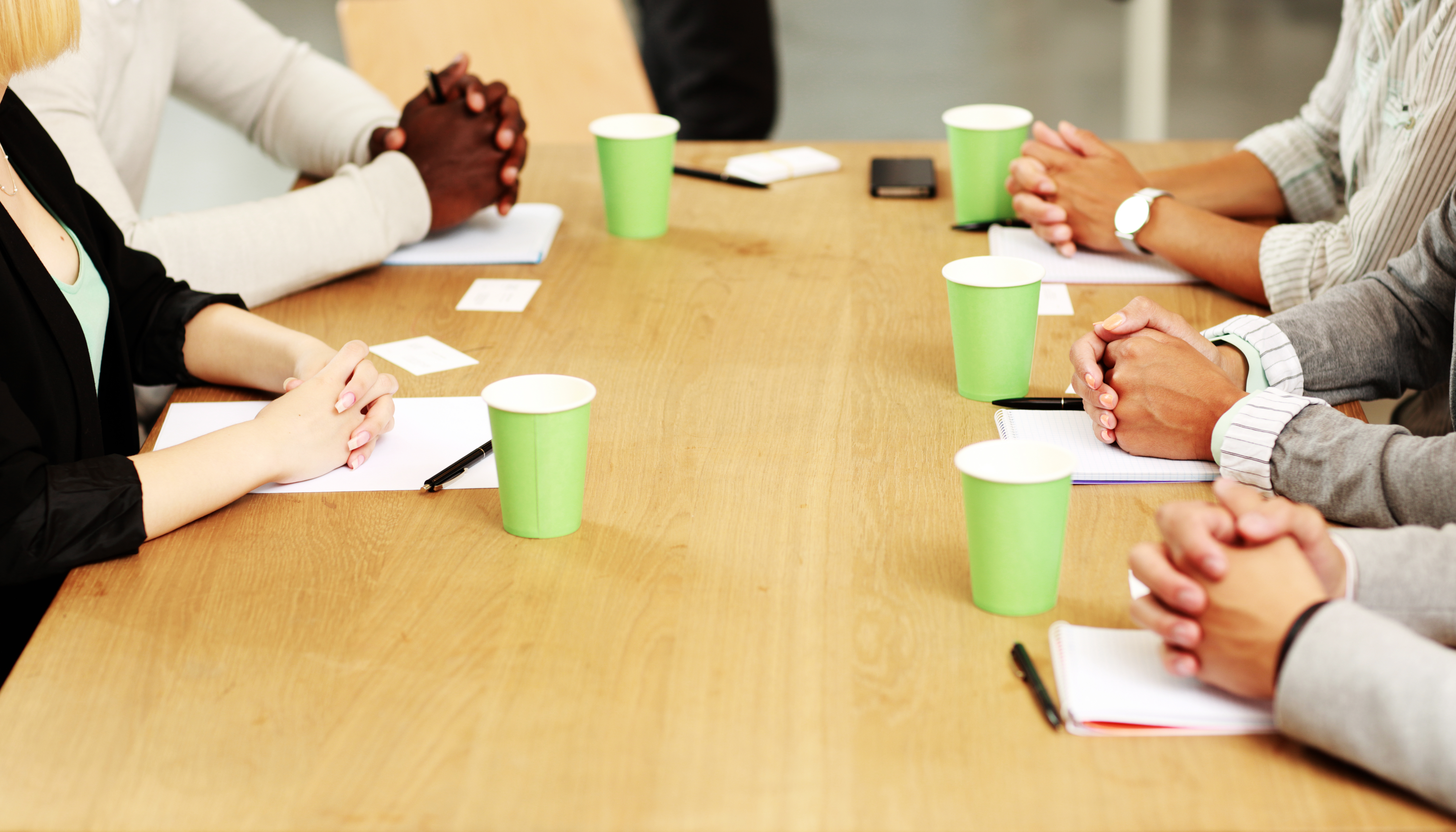 Last week the IPA (the U.K. ad agency trade body) and ISBA (the U.K. advertiser body) unveiled a joint initiative to highlight the need for accountable, transparent media audience data specifically within online media forms.  Called "A Matter of Fact" and prepared for the two trade bodies by Richard Marks, one of best independent media research consultants out there, the initiative makes the case for industry standards, upheld by independent auditing and managed through the Joint Industry Committee (JIC) structure well-established here and common in virtually all major ad markets except for the U.S.

There are many positives in this initiative, not least the fact that it has emerged from an appreciation that the way to get things to happen is for agencies and advertisers to work in partnership.  This is in stark contrast to the U.S., where the ANA and the 4As seem to delight in knocking bits off each other in preference to tackling the issue at hand.

Google and Facebook, both of whom attended today's launch, have talked of much behind-the-scenes work going on to move them closer to meeting the needs of advertisers and agencies, but the fact is that the actions of both in the U.K. are largely driven from the U.S., so there is only so much they can do over here.

Praiseworthy and professional though this initiative might be, Rome wasn't built in a day.  Mind you that would have been a breeze compared with getting the huge platforms to consider anything that might conceivably reduce their gross audience numbers and thus threaten ad revenue.

The point needs to be made to the giants that not doing anything represents a greater threat to ad revenue than collaborating and moving towards an accountable, transparent system; but to do that the agencies and the advertisers need to follow up, and to keep the initiative moving forward.  There needs to be a regular stream of successes. (FB and Google both say they're making progress so why not start by publicizing those under the banner of this initiative?)  Agencies need to be engaged, and at a senior level.  Otherwise they simply won't see this as a priority in conversations with their clients.

I am prepared to be corrected but I didn't see anyone senior from GroupM, OMG, Havas or Aegis there today to lend their support to the launch. The large holding companies really need to recognize that restoring faith in online advertising is important, and that accountable and transparent measurement plays a large part in that.

There may be sexier topics, but it's hard to imagine one of greater significance as it touches on how senior management at the largest advertisers perceive all advertising.  If online sucks; well, surely all advertising sucks?  From there it's a short hop to: "Automation is the future, who needs creativity?" And so on.

It is to Publicis' Derek Morris that I'm indebted for summarizing how best to get this initiative moving.  His point was that we need to move the debate from the comfort of a cozy chat amongst media practitioners (who generally agree) to the far edgier world of convincing CEOs and CFOs to give a damn.  In other words we need to advance the conversation from media technicalities to business benefits.

Talking loudly, regularly and in the right places about the real need for accountability and transparency in measurement, highlighting successes, and even being honest about failures to overcome certain barriers will help make this the success it deserves to be.