The State of the Ad Biz: A Mess of Our Own Making 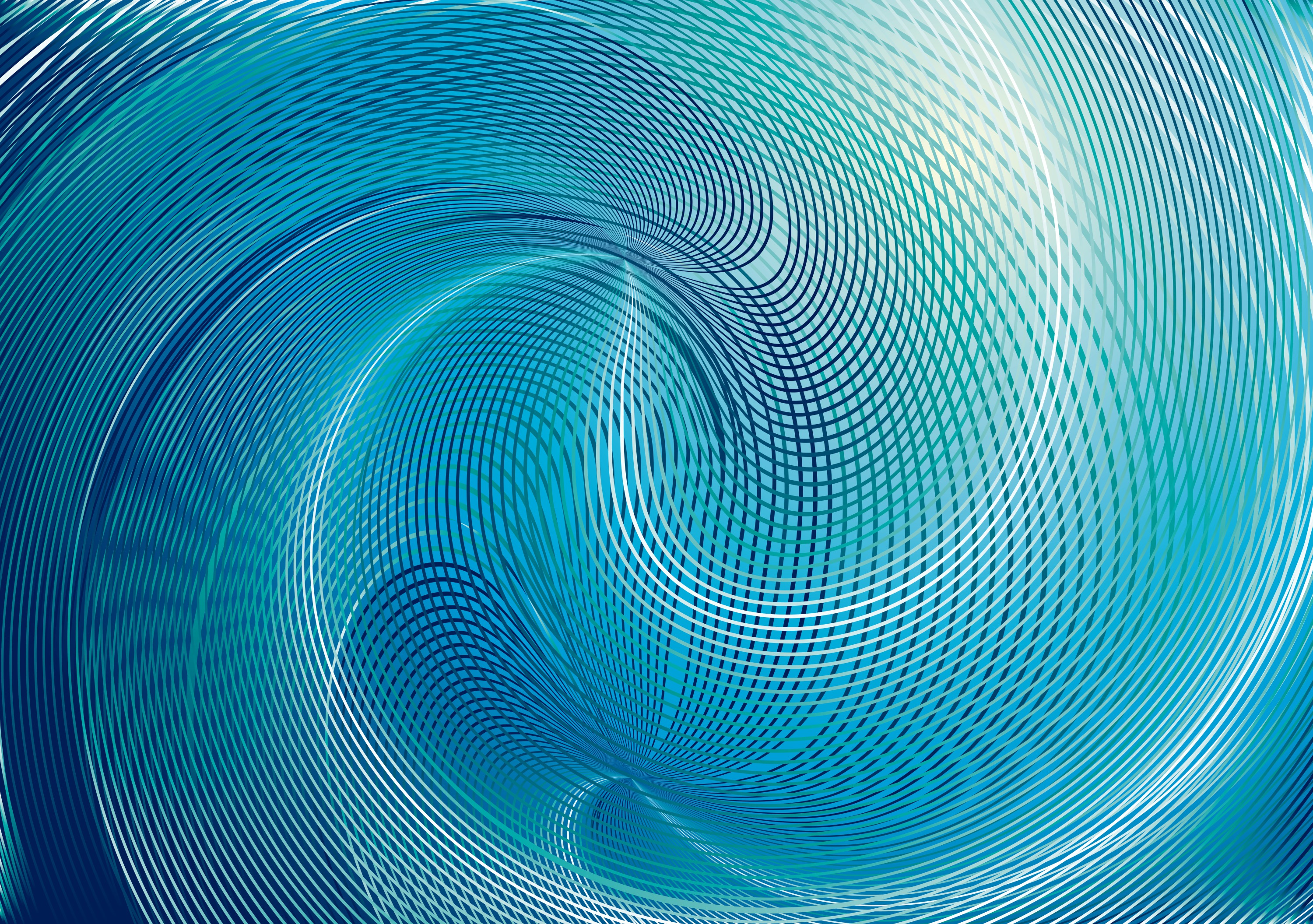 The ad business is generally accepted as being in a hole. A large part of the industry is not trusted by those who pay for it and whose interests it exists to serve. Digital advertising is generally so poor that consumers go out of their way to avoid it. So-called precision targeting starts to get close to an invasion of privacy. Fingers are being pointed, mud is being slung. How on earth did we get into this mess?

Although there are many candidates to blame from client procurement, to trade bodies and even the trade press, much of the mud being slung around seems to be sticking to the media agencies and more specifically the multi-agency holding company traders. It seems that holding companies' demands for ever higher margins from the media guys to counter-balance poor performances elsewhere have tempted a few of them to put their own interests ahead of those of their clients.

Agencies have always been in a position to keep rebates from media vendors. In some parts of the world this was understood by clients and even encouraged; in others a blind eye has been turned; in still others it has always been seen as a sin. Now is not the moment to discuss cultural differences in attitudes towards payments.

But there is a difference between retrospective rebates based on volumes achieved and the proactive influencing of media plans, driving planners to use certain channels simply because they offer the agency a greater return. You may argue that both are wrong, but the latter is a lot more business critical.

Some traders have now stopped even bothering to deny this behavior, preferring to attempt to justify their actions on the grounds that their clients have decided not to pay them properly and thus as long as a final price is achieved no one really cares how it's been reached.

The fact is these agencies have not managed to convince their clients of their true worth.

When media was a department, as opposed to a business, practitioners' behaviors were of little interest or concern to anyone. It was all a little arcane.

It is easier to concentrate on the job to be done when first the options available are limited, and secondly when the focus on clients is absolute and unchallengeable.

When ad agencies first started moving from privately owned businesses to being publicly quoted there was quite a heated debate about whether or not the needs of shareholders would one day supplant the requirements of the advertisers the agencies were established to serve.

And so it has come to pass.

The holding company model has brought benefits. New skills and talents have flourished in a globally networked world. Local agencies too have flourished as the ad business has over time moved from a cottage industry to something close to a respected profession.

But with hindsight trouble was brewing. Creative agencies started being challenged on grounds of efficiency. People whose nature was to find creative solutions to client problems found it far more difficult to put hard numbers against what is in truth a soft skill.

If advertisers didn't value the activities of their creative advertising partners as highly as their business results suggested they should, then the holding companies needed to find another way to keep their shareholders happy. Easier and quicker to do that than to win the bigger argument.

Media was and to a large extent still is a business not really understood by the majority of those buying it.

And just when a few large advertisers started to get to grips with the whole shebang, along came a media form whose processes were so complicated and so opaque that few outside the digital magic circle tried to understand -- and those that did were easily bamboozled.

Out of confusion comes margin indeed.

For many years media agencies have made substantially higher margins than their siblings within the holding companies. They've kept the plane flying. But now the worm is turning. Advertisers have decided that really they should pay more attention than they traditionally have done to how their millions are being spent. Questions are being asked as to exactly why agencies keep recommending media forms that demonstrably haven't worked.

Investigations have been started; rumours abound; secrets once never shared are suddenly all over the press.

For their part media owners have built direct client teams dedicated to arguing that they should be judged on the true value they bring to their advertisers' businesses rather than by the size of the rebate they're forced into giving.

The broad industry must be hoping for a market correction; for all of those spending their clients' money to remember whose money they're spending. Certainly agencies need to be paid fairly, but they need to play fairly in return.

Then one day we'll turn around and there'll be no quality journalism, no quality TV, no quality advertising and everything will be controlled by a few digital platforms.

And it will all be someone else's fault.