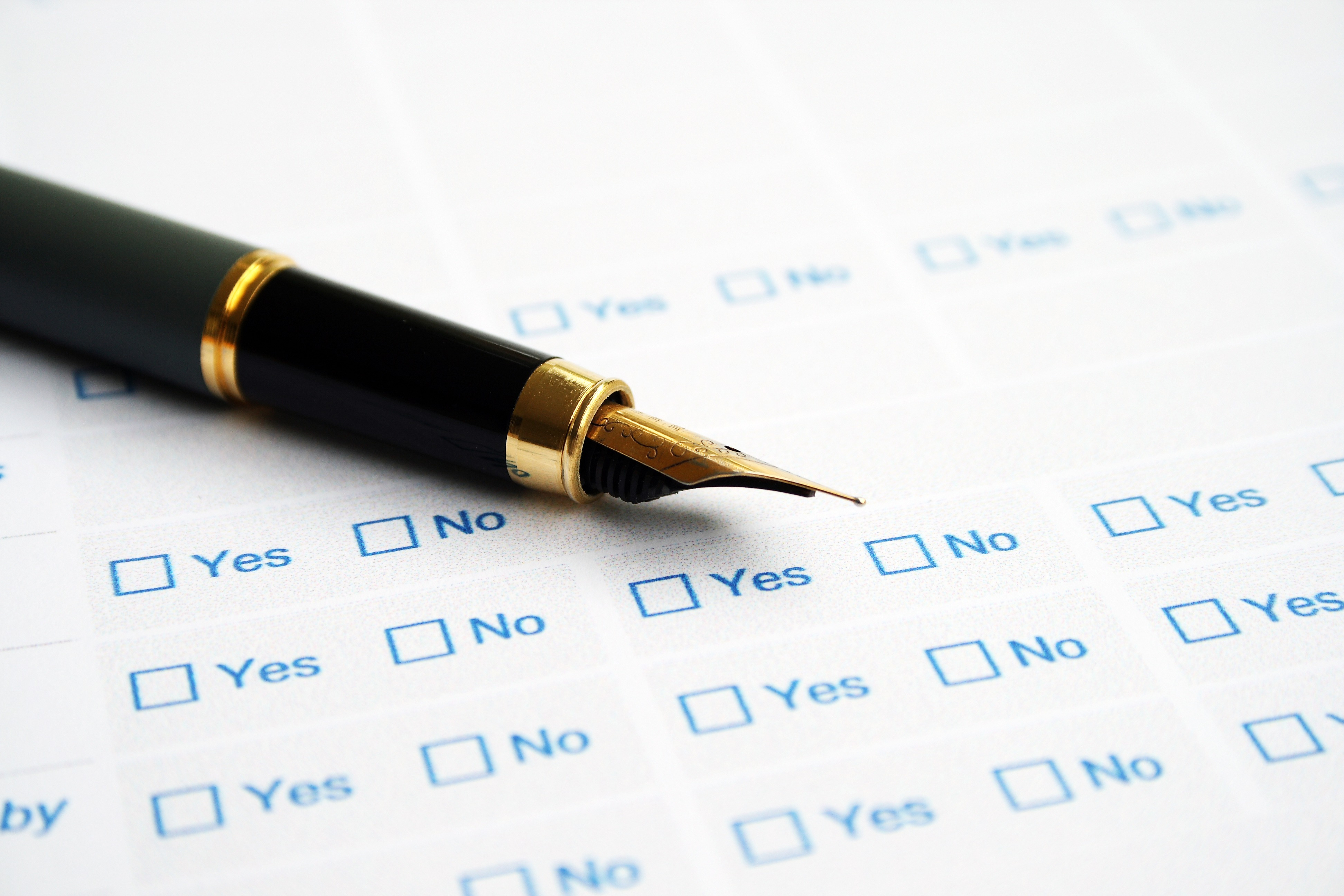 The Department of Commerce, which has oversight of the 2020 census, has approved the addition of a new census question that asks, “Is this person a citizen of the United States?”  ANA members are concerned that the addition of a citizenship question would depress response among both non-citizens and their families (even if family members are indeed citizens).  That runs the risk of non-respondent bias by significantly undercounting immigrant, minority and low-income populations.  As one ANA member stated: “I believe that undocumented people will not report their presence and therefore the census will be under-reported, therefore skewing data, messing up budgets and providing inaccurate reporting.”

The census is the foundation for population estimates that support the marketing industry, and inaccurate census data would lead to misallocated marketing resources.  It could have a particularly negative impact on media that serve multicultural communities, the companies that research them and the agencies which help advertise to them.  The value marketers see in those consumer segments would be understated and investments reduced.

Comments should be directed to Jennifer Jessup, Departmental Paperwork Clearance Officer, Department of Commerce, Room 6616, 14th and Constitution Avenue NW, Washington, D.C. 20230 (or PRAcomments@doc.gov).  ANA, of course, will be commenting.  We suggest that our members, sister trade associations, agencies and the research community do the same.