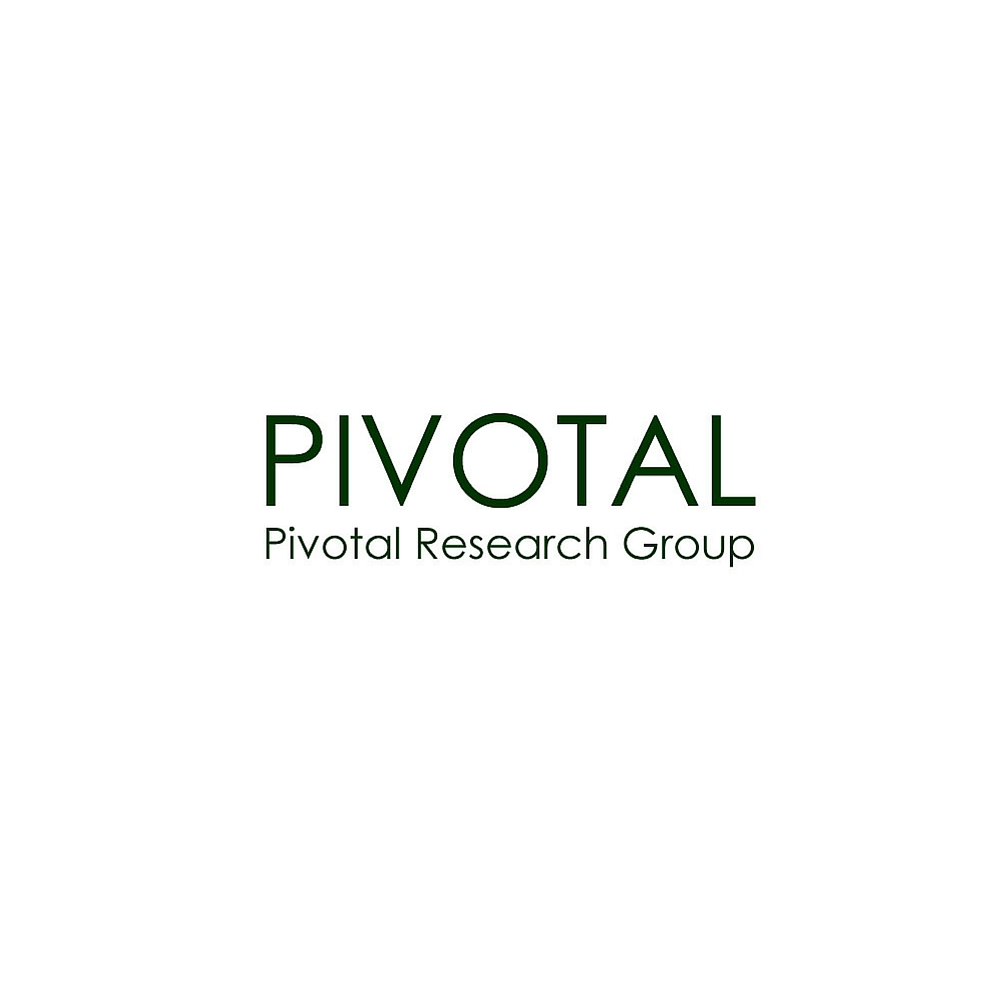 Advertising Update: Frothy Market Up By ~+6% During 1Q16

First Quarter 2016 was another strong quarter for advertising in the United States, with industry-wide growth among media owners of around +6%, much as we saw during 4Q15. However, underlying economic growth suggests an annual pace of growth that should be closer to +1% during the current year, suggesting an eventual slow-down and the possibility that recent quarters will represent difficult comparables in future periods.

With Disney reporting their earnings results yesterday, virtually all major media owners have now reported. On our preliminary analysis, we think the US media owners collectively grew their ad revenues by around +6% during 1Q16 on a normalized basis. Our normalized definition excludes the impact of political and Olympic advertising to better correlate the state of the advertising market to the economy. Historically, we have found that personal consumption expenditures (PCE) and industrial production (IP) are the two variables that in combination have the highest correlation to the advertising market.

The first quarter’s pace of growth was similar to what we estimate occurred during the fourth quarter of 2015. Combined, we note that the growth observed over the past half year substantially higher than what we would expect to see given the growth of PCE and IP at the present time. In fact, our model suggests that advertising should be growing at a pace much closer to +1% given current economic conditions. Nonetheless, it seems unlikely that we will see a deceleration of this nature until much further into the second half of the year, if at all during 2016.

By medium, we estimate that national television grew by +5 to +6% during 1Q16, slower than the +7% growth rate we think occurred during 4Q15, but still quite rapid – especially considering the permanent secular decline that many observers believed the medium was experiencing around this time last year. Local cable likely performed similarly, while local broadcast was up by low single digits (both excluding political). Internet advertising was by far the fastest growing major medium, seemingly slowing by a couple of percentage points during 1Q16 vs. 4Q15’s faster pace, but still rising by around +20% year-over-year. At the other extreme, newspapers’ print advertising revenues appeared to fall by low double digits once again, both at national and local levels, while national magazines likely declined by mid to high single digit rates. Outdoor advertising and radio both likely came in flattish for the quarter. One notable “traditional” print medium was direct mail, as the USPS’ standard mail revenues rose by +3.2% during the quarter.

We have also looked at spending trends from individual advertisers for additional color. Specifically, we have focused on the 200 largest marketers in the United States which consistently publish marketing-related expenditures in their quarterly filings (yielding 43 total companies). From this group we can see that while revenues generally increased in the first quarter, advertising-related line items (including sales and marketing expenditures when advertising-specific line items are unavailable) increased as a percentage of revenue, likely producing much of the spending increases that media owners benefitted from. During 1Q16, the median advertiser allocated 9.0% of revenues to a marketing-related line item vs. 8.4% during 1Q15, 8.3% during 1Q14 and 8.1% during 1Q13. In addition, we have previously noted the presence of new marketers outside of this group, including app developers and pharmaceutical advertisers as well. Newer advertisers such as Google, Amazon and Apple are also large marketers to note, as each promotes new products and drive a significant share of the industry’s growth.

While marketers may continue to increase the share of revenues they allocate to marketing going forward and new categories may continuously emerge, we do not consider the rates of growth observed during 1Q16 or 4Q15 to represent anything like a “new normal” for advertising. We continue to expect low single digit growth rates to remain as a long-term rate of growth for paid media advertising on an ongoing basis. While growth during any given period may randomly be above or below such levels, our overall assessment is that recent rates will likely produced difficult comparables for the industry during future points in time.

FULL REPORT INCLUDING RISKS AND DISCLOSURES CAN BE FOUND HERE: Ad Update 5-11-16.pdf