By James Fennessy May 09, 2017 The Myers Report Archives 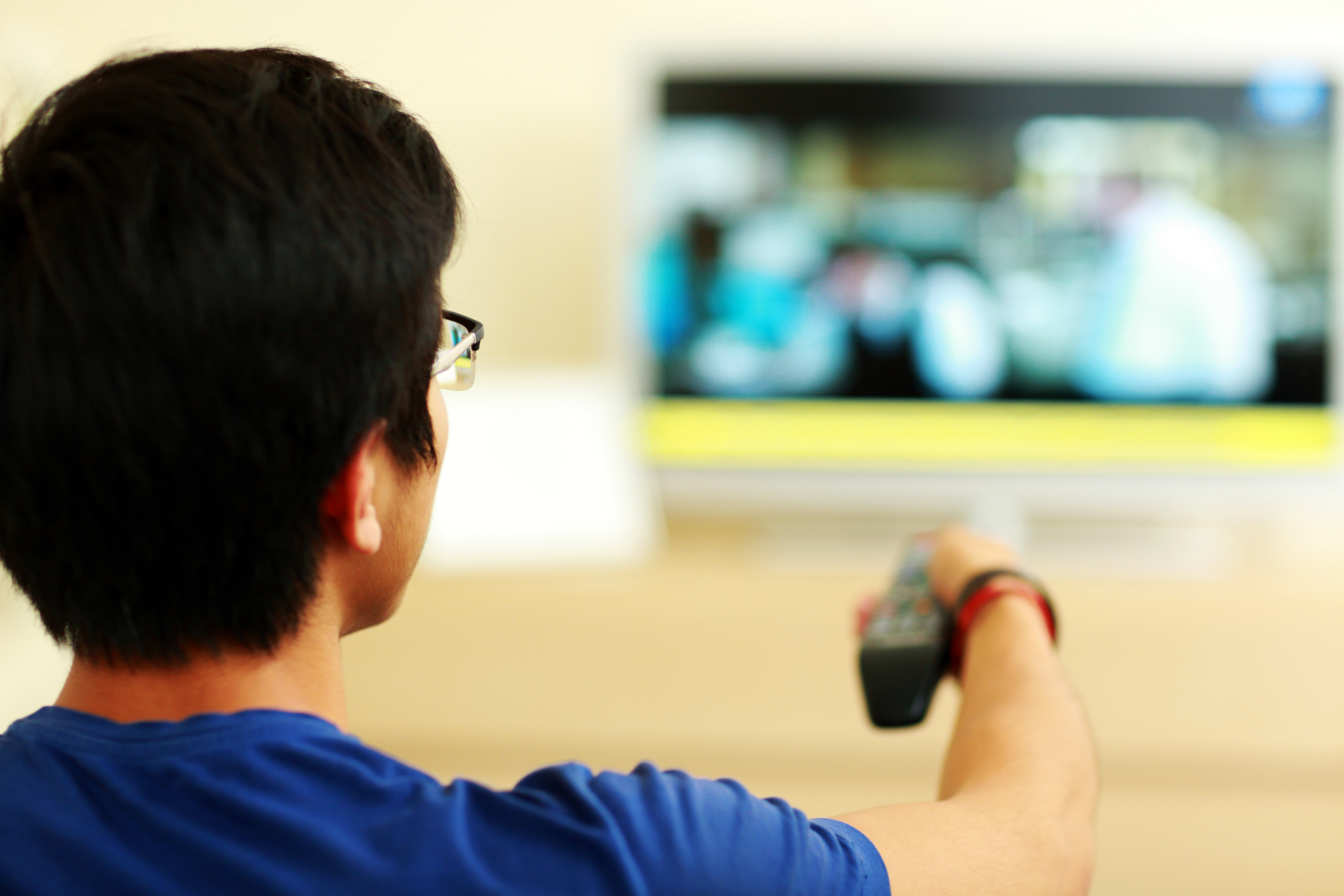 Cable news channel ad unit prices spiked up well into double-digit percentage territory during the first quarter in primetime. And while unit prices for Fox and CNN programs are higher than MSNBC results, the NBCUniversal channel far outpaced its rivals in percentage gains.

The booming news period coincided with a series of stories that have massive consequences, ranging from news about immigrant deportations to health care policy debates.

Cable news' substantial gains came at a time when there were mixed results on the broadcast side. Two evening newscasts' unit pricing moved slightly downwards while CBS Evening News with Scott Pelleyrose sharply. On a brighter note, the broadcast networks garnered 13.5% more revenue from news programming across all dayparts, versus same time last year. And the three cable news networks were up 16% overall.

That's in sharp contrast to cable and broadcast network performance across all genres and day parts. On average, networks roped in less than 1% in revenue gains for Q1 due to a combination of negative factors.  Among them:

At the start of the first quarter, Fox News was coming off an incredible high: for the first time in its history, it ranked as the most-watched cable network in full-year 2016 Nielsen results. That's according to Deadline.com's analysis of the key 25-54 demo for news programming. Q1 was also a time when the channel was feeling the effects of Roger Ailes' exit and Megyn Kelly's impending departure. (Bill O'Reilly's troubles had not fully escalated yet.)

Megyn Kelly's The Kelly File garnered the highest average unit price in Q1 among cable news primetime shows for her last week of shows in January. The series' average, $13,200, during the first days of January was up 24.2% from the same period in 2016. Kelly's 8 p.m. lead-in, The O'Reilly Factor, was just behind her, with a $13,000 unit price, nearly a 17% improvement.

Tucker Carlson Tonight, which took over The Kelly File's 9 p.m. slot, garnered an average $12,000. (Carlson joined Fox News in November 2016, so there is no first-quarter 2016 comparison.)

With the growing strength of its evening lineup, MSNBC was on a roll.  Average unit prices showed increases of:

Other cable news evening increases include:

Meanwhile, on the broadcast networks, CBS Evening News with Scott Pelley was in third place when ranked according to unit pricing, but it drew much closer to the rates garnered by its two rivals.

There was a significant rise in revenue among several top-10 ranked ad sectors for both broadcast and cable evening news shows. For Primetime cable shows increases include:

Data specific to the three big evening news casts on broadcast include:

It's a good bet that the second quarter will bring continued good news to at least some evening news shows. The jury's out on how Fox News will fair, now that Tucker Carlson has moved to Bill O'Reilly's 8 p.m. slot.  Ratings for Rachel Maddow, in particular, are surging.

But one constant we can count on: The riveted attention of TV viewers as the Republican-controlled national government continues to upend policies that deeply impact American lives.