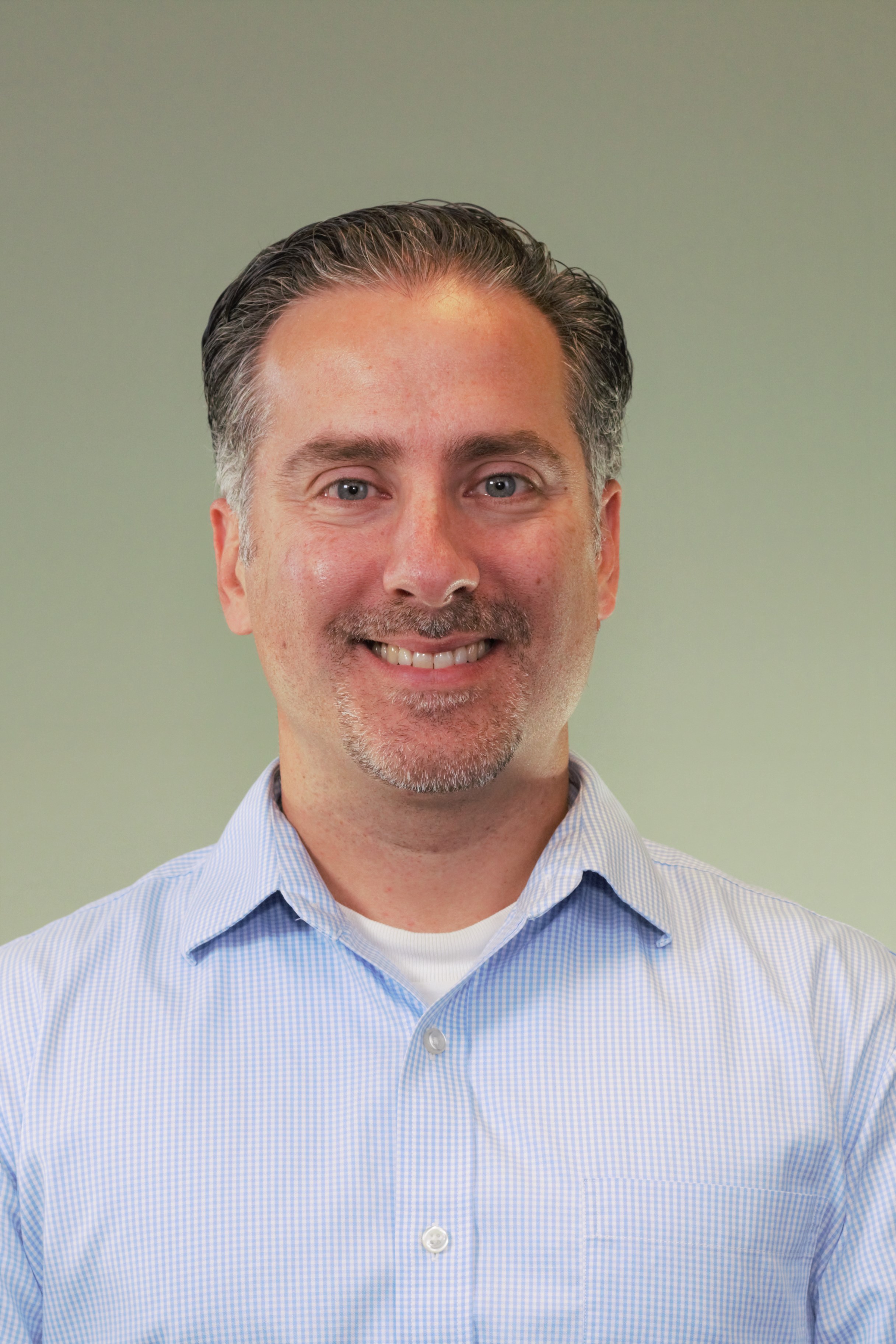 While today's media consumers have a greater choice of content through ad-free or ad-blocked environments, the belief that ad-supported media is on the decline is just not true, according to Peter Katsingris (pictured above), Senior Vice President, Audience Insights, Nielsen.  He noted that despite the changes in content availability through increased platform and device options "over the last 15 years, ad-supported media is still far more dominant and successful than perception may indicate."

Intrigued, I asked the following questions:

Charlene Weisler:  Any surprises in the results of the study?

Peter Katsingris:  Sometimes the surprises come not in the change, but in the consistency.  I wasn't particularly surprised by the findings because I'm always analyzing media behaviors and we know that time spent by adults 18+ is still strong on radio and TV.  However, between internet connected devices on the TV set as well as mobile digital devices, there's room for growth.  As most of traditional television and radio are ad supported, it made sense that the majority of time would be spent on ad-supported content.  Same, too, in digital where time spent on social media platforms also accounts for ad-supported platforms.

Weisler:  Why do you think ad-supported content continues to be popular?

Katsingris:  I don't think consumers think about it that way.  They just want to read, listen or watch their favorite channels, stations, apps or sites.  Most of those happened to be ad-supported, outside of some subscription based streaming services.  For publishers, advertising is a key part to their business and they continue to innovate how to create the best experience to help brands reach consumers and to bring relevance and value for consumers.  Who knows, maybe we will see non ad-supported content or platforms create alternative ad-supported models in the future as a way to create additional revenue streams.

Weisler:  Is there a demographic component to the results?  What is the relationship of younger viewers vs older viewers?

Katsingris:  The data study was based on adults 18+, so I can't speak to demographic differences in the context of this data exactly.  Generally speaking, younger audiences are obviously more in tune with newer and nascent forms of media and interact differently than their older counterparts. They tend to be more tech savvy and have a more diverse "palate" of consumption, so to speak, meaning that there's an abundance of ways they can be reached.

Weisler:  How can ad-supported media continue to hold onto viewers?

Katsingris:  I think this is a challenge for any content provider, ad-supported or not.  It's often said that "content is king" and I think that sentiment holds true in many instances.  If something is produced that's worth listening to, watching or reading, consumers will gravitate towards that. Advertising has to serve the consumer, and when it comes down to it, it's all about delivering on relevancy and creating positive memories.

Weisler:  How much multi-tasking is going on and how does that behavior trend?

Katsingris:  The study did not go into multitasking, but on a broader level, consumers are definitely interacting with more platforms and spending more time overall with media as well.  I think that is why it's important for marketers to have solid and pinpointed cross-platform and social strategies and for content to be measured across non-traditional channels, which is the value that Nielsen's Total Audience framework brings.

Weisler:  Where do you see ad-supported media going in the next five years?

Katsingris:  While we don't project forward, based on this trend over the past 15 years, it has potential to stay in a similar range.  It all depends on how the business models evolve and adapting to the changing landscape.  The world of media and advertising has certainly changed, and there is definitely a multitude of new ways for people to interact with media and for brands to reach consumers.  Ad-supported content has been a staple in the media industry for quite some time, which is a testament to how impressionable across decades it truly is.