Listen Up! Admageddon 2 Will Be Staggering! 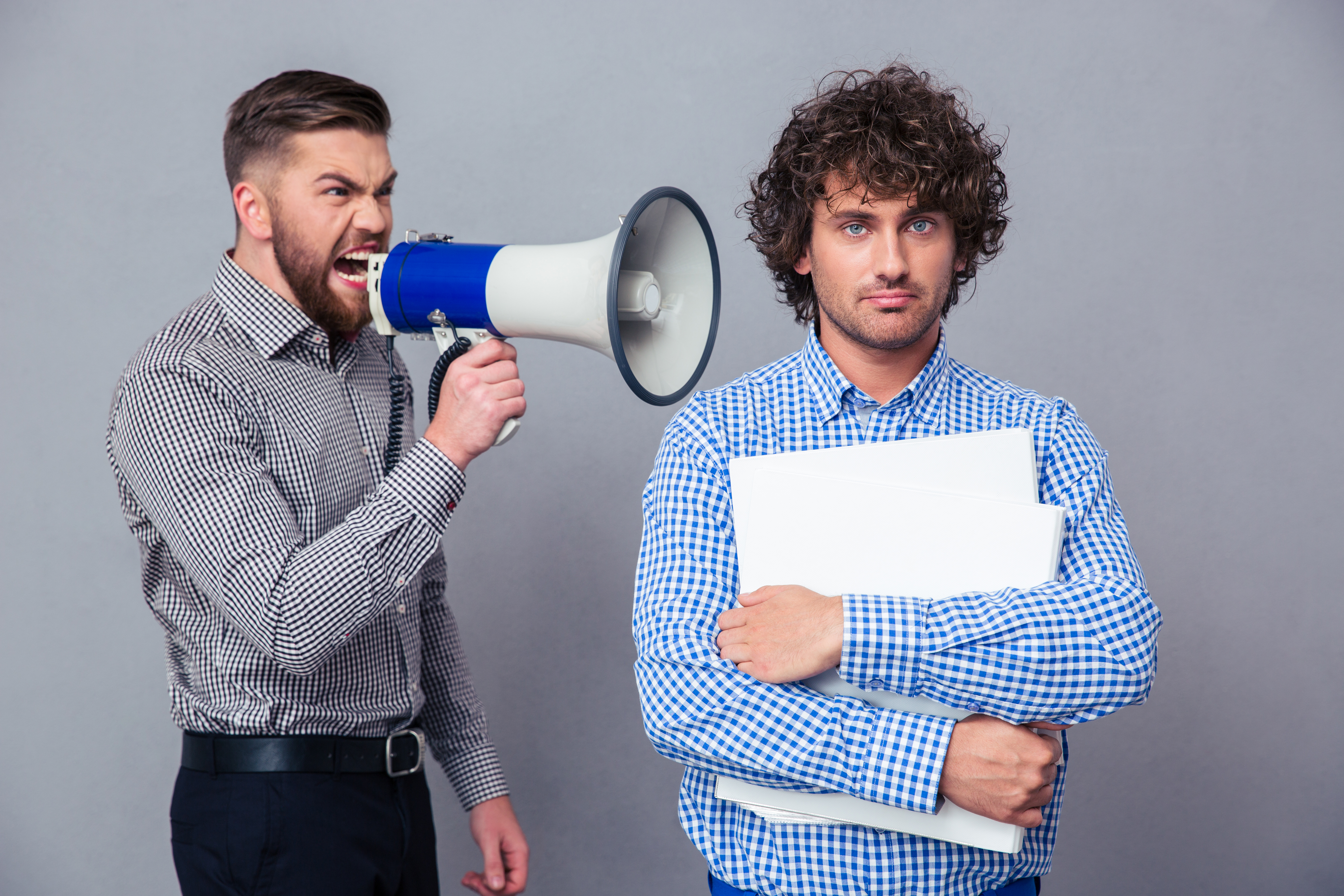 People in media agencies are sometimes guilty of the sort of short-term behaviors they hate in their clients. Look online or in the trade press and you’ll see a queue pontificating on the latest gadget, the newest tool or today’s management insight.  And then just when you think you’ve grasped what the agency community thinks, or wants from … well, whatever branch of their supply chain -- poof! We’re onto the next thing, and last week’s fervent and urgent pleas have been forgotten. Most of the rest of us just get on with it, plodding steadily onwards, with any luck (if the wind is in the right direction) making progress in our area of expertise.

Someone quite senior in a large agency told me the other week that the whole ANA transparency debate is really over. Yesterday’s news. Boring. Move on. It’s a bit like that episode of The Simpsons in which Homer, stumbling towards a rare example of self-awareness, spots a dog and is immediately distracted by its fluffy tail.

The thing is, advertisers and their trade body the ANA are by no means done. They have no intention of easing up. The number of reviews planned is said to be staggering, with almost two-thirds of US advertisers planning some kind of review in 2017, according to ID Comms. No doubt many will turn out to be contract negotiations as opposed to competitive pitches but even so that’s a big number.

The knock-on effect will be major. Everyone knows that it’s the media agency component within the large holding groups that make the largest margins. Force transparency upon those organizations, take away the opportunity for grey income and the holding companies have a huge potential problem which they can only solve by truly demonstrating their worth to their clients.

It might be boring but my friends in the agencies had better not assume that all is well just because the news agenda has moved on. Think that and you’ll be washed away by the transparency tsunami bearing down on you.

Meanwhile, last week I was privileged to chair TAM Ireland’s event in Dublin at which they announced their plans to keep up with the latest developments in TV technology when it comes to how they go about measuring audiences.

Measuring audiences is a serious business. Much revenue depends upon the technical detail (not that you would necessarily know that if you’re in the online media world).  Most markets outside of the USA employ the joint industry committee, or JIC principle, which basically means establishing a collaborative framework though a common ownership of the research. This saves a load of time as everyone agrees on what constitutes the currency.

Changing the currency technology is complex and risky. Complex as the media forms themselves evolve far faster than getting any consensual agreement as to how they should be measured. Risky as if audiences appear to fall (remember ultimately this is research, not necessarily truth) then revenue generally falls, too.

This can drive agencies wild. All too often they’re not too sure what they want but they do know that they want whatever it is integrated across all channels and communication forms and they want it now. Oh, and they have no desire to pay for it.

Unlike the latest fad or the newest technique, the issues of ensuring transparency and of moving audience measurement along are of lasting significance. Any minute now someone from some agency will start to have a pop at BARB, or whichever audience measurement business raises its head above the parapet. The researchers will explain, slowly and carefully what they’re doing and why (and impressive it generally is, too, if you bother to go and check).

Remember that the next time you’re distracted by a dog with a fluffy tail.