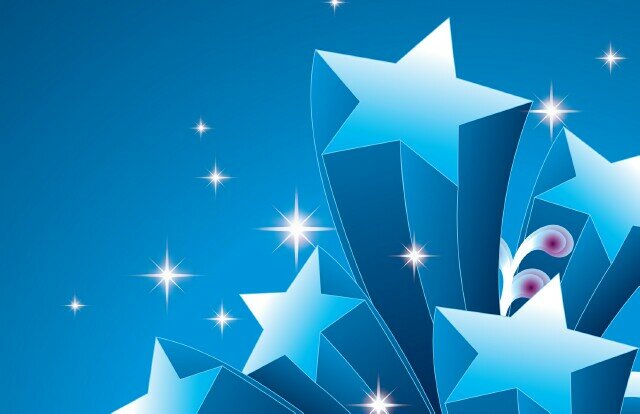 To be a trend spotter, be aware that you must look for small, almost insignificant signs of change. Then imagine if that small trivial change could be a harbinger of an accelerating curve.

Michigan.Ford and GM move faster than that. Wannabe prediction mavens look for that second tap. Is it higher on the curve?

AIs do this kind of stuff all the time. Even the AI in our cerebellum.

Here we have two groups of individuals in power. Politicians and business leaders. How do they differ in their comprehension of reality?

Politicians, as has been recently revealed with shocking revelation impact, may be living in a dream world. Not all of them, thank God. But an alarmingly high percentage of them haven’t got the slightest idea of what they can get away with and they perceive that bar is a few lightyears higher than it really is. Their audacity is frightening because it crosses the scientific line between neurosis and psychosis.

By comparison, although they may have amazing egos and transcendental greed in some cases, and perhaps too little eye for the detail within their organizational functions, business leaders are firmly grounded in the real world of dollars, cents and personal success.

Which would we rather have in charge, if that were to be the real world choice? (Which it isn’t long range, but that choice is a near term imperative for the people to decide upon.)

I choose the business leaders. They need us, we want their products and services. They are, in the main, not nuts. We can work a deal with them. We can be happy with that deal and so can they be.

They don’t mind competing with each other over us, and now that we have the internet, we are having an effect like the unions have on limiting individual greed in a natural way.

We tweet or whatever, and if what we say resonates with a general feeling, millions amplify that collective fact to those in power, all of whom have deployed listening posts.

Over the next few months, I predict that advertisers rise to the occasion to protect the people who buy their products, upon whom their livelihood depend as individuals themselves.

There will be a significant number of exceptions to my prediction. As Jack Myers pointed out to me after reading an earlier version of this post, some advertisers have supported “far right propagandistic media” and, at least at first, those same advertisers are likely to hold back from protecting people from reduction of voting rights. Hopefully when they see how other advertisers are benefitting and how conspicuous they have become, some may change coloration, authentically or otherwise. (Jack comments he’d “like to see them support Black-owned media as generously.”)

This will include a meaningful shift in advertising. Advertisers will confide in people through advertising in an authentic human way for almost the first time in history, and never in such a massive way before. They will promise to help us all through these dark times and back into the best times that have ever existed.

Advertisers at that time in history will move to a higher level of historic significance as a class. They will be propelled into being a fourth wing of U.S. government: Executive, Legislative, Judiciary, and Kingmakers. Let’s face it: Corporate contributions are like kingmakers -- concentrated power for helping one candidate or another. So far, they have, to make a metaphor, been victims of taxation (i.e. political contributions, not actual taxes) without representation (ironic because given the loopholes most of these big corporations are not paying any taxes; those loopholes need to be legislated away asap). They give the money that gets the individuals into power but then are told to shut up and stay on the sidelines.

This is the cosmic moment in which they wake up. Not so much because of inspiration but because events force their hands. If they don’t protect their customers now, won’t competitors step in and steal those customers by being the people to protect them?

It is inconceivable that zero advertisers take this course. That means there is zero probability that the competitors of those first movers will not also take that course, whether fast followers or kicking and screaming.

Unless there is greater somnolence at the switch than this pessimistic optimist gauges, this is 2021.

Enjoy it! Don’t be second (in your vertical)!