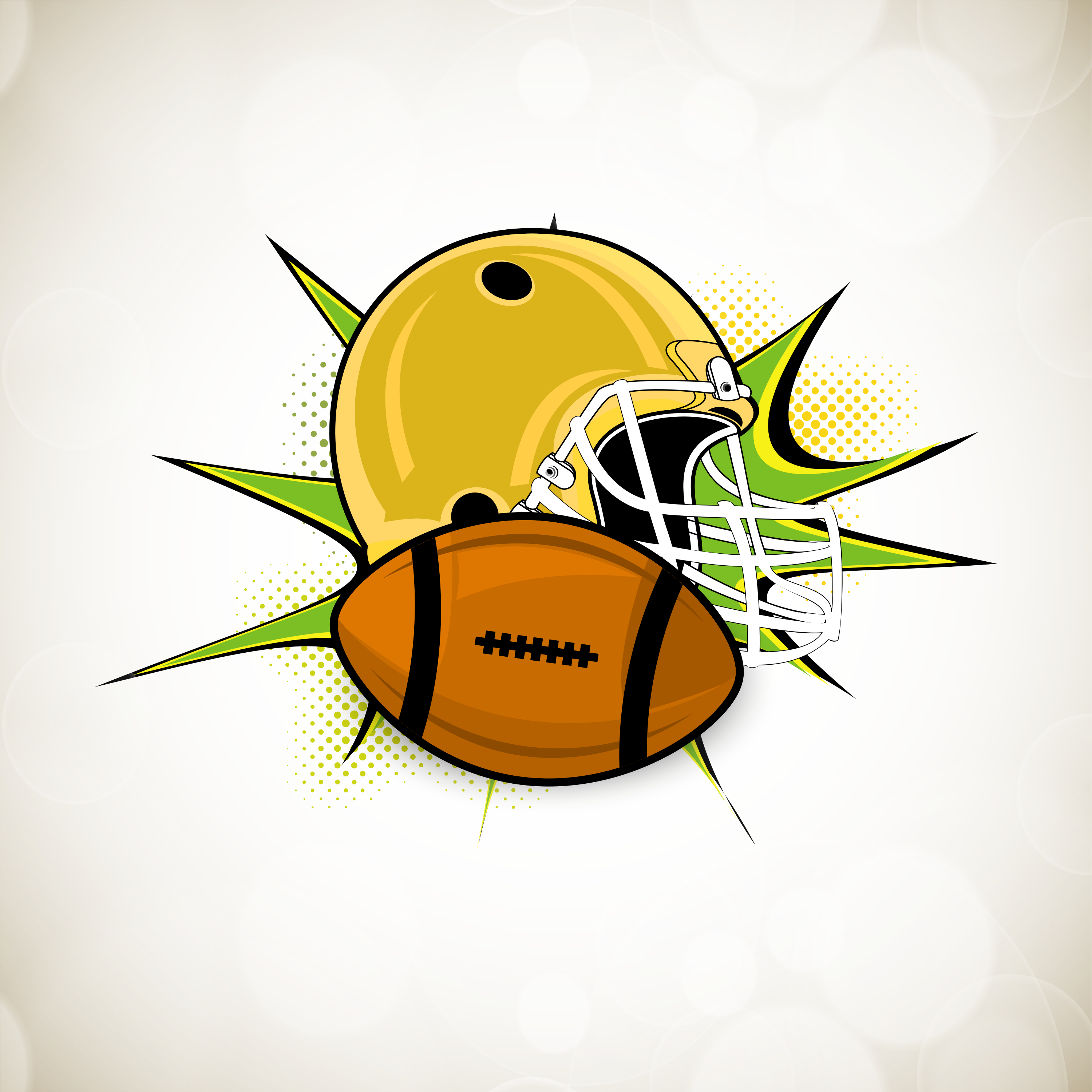 While National Football League ratings shortfalls in recent months have caused much consternation among programmers, the games have been in hot demand on Madison Avenue.

The power of the NFL games among advertisers despite lower than expected ratings speaks volumes about the perceived value of live sports programming in general.  That is made clear by ad-spend data for October released by Standard Media Index.

In considering this ying-yang reality, I was recently struck by an analysis of NFL ratings by Michael Mulvihill, Fox Sports' Executive Vice President of Research, League Operations and Strategy. In a November 29 Twitter post, he noted that NFL telecasts that took place during the first nine weeks of the season -- prior to the elections -- experienced an average 9% drop in overnight ratings, compared with the same weeks in 2015. After the elections, during weeks 10-12, NFL ratings were down 3%, according to Mulvihill, a welcome improvement, but still far from stellar.

SMI data shows that the average cost of a 30-second spot for NFL games in October was up 4%, to $455,310. That's a comparison with October 2015 results for games televised on NBC, CBS, Fox and ESPN.

Collectively, the four networks grossed over $750 million on NFL telecasts, up a whopping 14% over October 2015. Although this year there were five Monday and five Sunday night games, whereas last year there were four each.

Results for individual networks were all positive, but they certainly varied. Here's a comparison of average 30-second NFL spot pricing for October 2016 versus the same month last year:

The revenue gains become even more spectacular when college and professional football results are combined: up 16% over the same time last year. Four ad sectors, in particular, showed tremendous ad spend growth in comparison with last year when numbers for the two types of football games are melded:

Bear in mind that the auto sector dwarfed all other sectors by volume -- $103 million more than the next largest sector, QSR, during the month.

Those may seem like pretty exciting numbers, but Major League Baseball's World Series games were even more breathtaking. The penultimate game, between the Cleveland Indians and Chicago Cubs, garnered more than double the revenue of its counterpart in 2015, up 111%.

Here are two other sets of stats that should delight some network executives:

To put all these live sports numbers in clearer perspective, consider that the primetime revenue for the four major networks fell by 4.6% in October across all program genres. The average cost of a 30-second primetime unit rose by a mere 1.5%. When you exclude sports, the average unit cost was down 3% compared with the same month last year.

October will go down in history as an extraordinary month. Americans waited with edge-of-the-seat expectations as Election Day neared. And, that clearly affected their viewing choices.

In all likelihood, ad spend data will soften a bit for the last two months of the year as the networks pay back undelivered audiences for other programming.  Regardless, there's little doubt that live sports will continue to be a star quarterback in the television ad-spend "game."