Advertisers Should Support the News 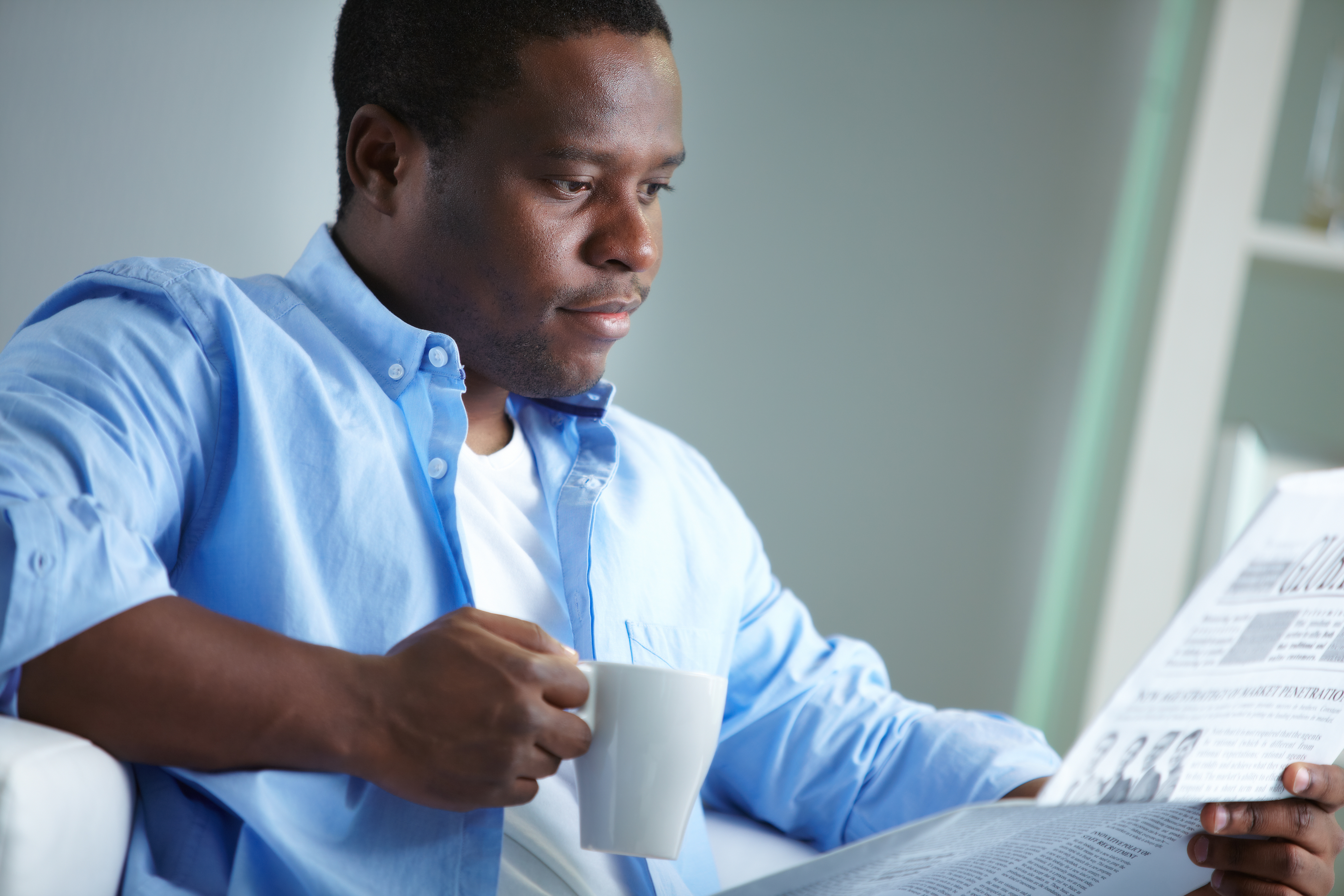 The great thing about being an easy come, easy go blogger is that you are in a position to do your best to argue a point without having the onerous burden of actually having to put into action whatever it is you’re discussing this week.  Of course, talk is cheap, or (as Bill Bernbach put it): “A principle isn’t a principle until it costs you money.”

Last week I had an interesting Twitter exchange with GroupM’s Rob Norman. Rob and I don’t always agree about everything, but he makes an excellent point when he says:  “I believe that advertisers have a profound responsibility to allocate some [money] to the preservation of news.”

Wishing for something doesn’t (sadly) make it happen.  I’m sure Rob is right when he says his colleagues and his clients know how he feels, but persuading a client to spend money in newspapers as opposed to feeding the habit of social media isn’t easy.

Should advertisers feel a “profound responsibility” for preserving what we can shorthand as “real” news?  I think they should, in just the same way that they increasingly feel a responsibility for good behaviors in other aspects of their operations.

Furthermore, agencies as key communications advisors should try to persuade them to consider such a point of view.  They may not always win.  It may take time.  It may be tough to argue softer values against hard audience reach but it’s a discussion to be had.

I would argue that supporting the preservation of news should be seen as an element within an advertiser’s corporate social responsibility program.  The principle behind CSR is that ethical behaviours are connected with business success.  It is in large part about the maintaining of ethical standards.

If it’s accepted that the context in which a commercial message appears affects the consumer take-out from that message, then it surely follows that advertisers suffer through an association with “fake news.”  This is not the same as threatening the news media whenever a story appears with which the advertiser doesn’t agree.

As I’ve said before, I loathe and detest The Daily Mail and its unremittingly negative take on life, but I have never suggested that advertisers boycott the paper in an attempt to change its world view.  An advertiser might decide that those reading The Daily Mail don’t represent an attractive audience because of their attitudes or beliefs, but that’s quite different from using a budget to try to influence an independent press.

This week Facebook ran ads advising how to spot “fake news.”  The ads ran (at least in the U.K.) in printed editions of national newspapers, whose readers are probably the most aware of what news is -- and what it isn’t.  Preaching to the converted, in other words.

I don’t know if Facebook also ran the ad in some of the more extreme purveyors of conspiracy theories and fake news, or indeed on FB itself.  It would be interesting to know; after all, shouldn’t any ad be aimed at those most likely to be impacted by its message?