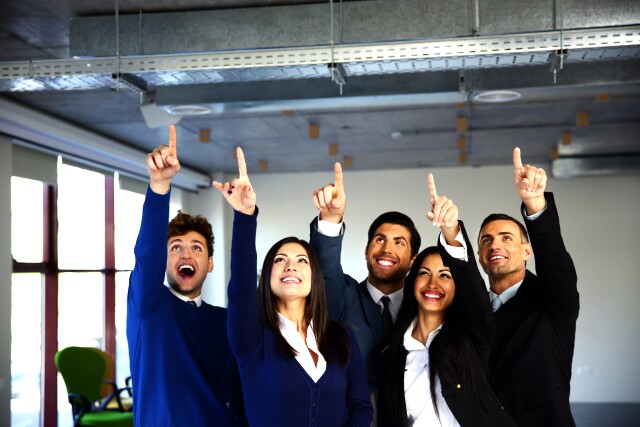 The dozen advertisers that are growing sales the fastest are also the ones that are increasing their TV advertising spend the most. This could be coincidence, but more likely TV is a key factor.

I’ve been working with James Fennessy and his team at Standard Media Index (SMI), the only people who have the actual across-industry adspend data, on our joint presentation at ARF AM 2016 set for noon on Tuesday June 14, in which we will reveal the extent of return of dollars to TV and its upward ROI effects, the allocation of digital dollars to digital subtypes and other breakthrough insights.

In this process I noticed a dozen advertisers, seven CPG and five non-CPG, for which we were able to obtain sales data, that stood out from the rest in terms of exciting levels of sales growth -- an average of +14.6% from Q1 2014 to Q1 2016.

I looked at a number of things that could have explained why these companies are winning. I noticed, for example, only small differences in terms of the types of digital media that they are using (which will be shown at ARF). The big obvious difference is that they have been growing their television advertising over this same period by an average of +25.8%.

This finding is consistent with the patterns we will be reporting at ARF across the top 100 advertisers -- and with the findings of ARF’s Ground Truth initiative disclosed at the ARF March conference. Even before that conference some advertisers had detected that the shift of dollars from TV to digital had gone too far and they were seeing declining ROI, and began to shift back. On June 14 we’ll quantify this switchback trend in terms of number of advertisers by product type and overall ROI impact.

Looking forward to seeing you there.