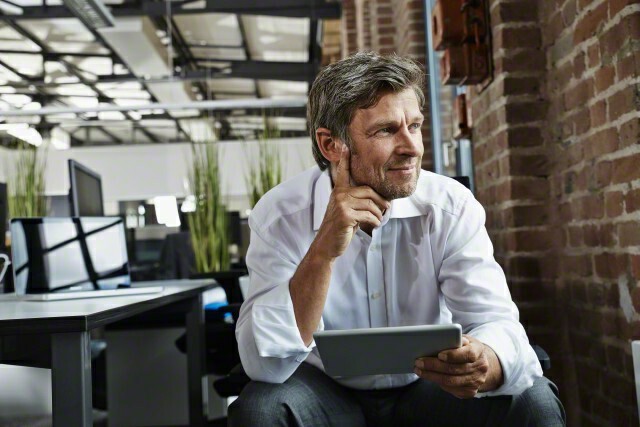 One of my main beefs about the online adtech business is how so many people working within it are so narrow in their knowledge and their thinking about advertising. Too many seem to believe that the end point is the technology and the algorithms, and not helping ensure that each ad works as hard as it can.

The former is formulaic; the latter demands some creativity in thinking.

Having said that it was a pleasure to attend the first part of Quantcast’s Supernova event this week and to listen to Peter Field and Les Binet on measuring advertising effect.

For those unfamiliar with the Field/Binet work their latest installment draws upon over 1,000 case studies taken from the IPA’s archives and which cover not just the UK but increasingly other markets too. This they have supplemented with another few hundred cases from Australia, covering the Pacific Rim. They have looked at short-term and long-term effects, using a mass of data.

Kudos to Quantcast for exposing this thinking to a room full of people, by far the majority of whom live in the immediate short-term, and for whom a 30-day window is rather more common than the 1 – 10 year windows used by Peter and Les.

Maybe a few of them went away prepared to reconsider what business they’re in.

It was also highly pertinent to remind everyone of the importance of creativity. It was fascinating and highly relevant to hear from a Pixar lead animator.

Consumers, we know from a wide variety of sources, enjoy great advertising (look at the public interest in the John Lewis Christmas campaign, used as an example by Field and Binet; or at the anticipation ahead of new blockbusters by Guinness, or Nike).

On the other hand look at the fuss around adblockers, a problem very largely created by the adtech business and its application as opposed to by the wider advertising industry (even if blockers of course affect us all).

Creativity is about being different and breaking the conventions.

A million years ago I used to go and see our agency’s clients with the late great Allen Thomas, our Creative Director. The presentation we put together was about breaking the rules.

TV, we would say, is all about sound and color, before showcasing black and white ads.

Radio can’t be used visually, followed by a then-famous series of radio ads for a US paint brand, illustrating different shades of color using music.

It’s a waste of money advertising industrial equipment in consumer titles, before talking about the Colt Ventiliation double-page spreads in the color supplements, and so on.

As Dave Trott puts it in his book One Plus One Equals Three: A Masterclass in Creative Thinking: “The problem with formulas is they keep us locked in conventional wisdom. We can’t discover anything new as long as we keep to formulas. We will be limited by conventional wisdom.”

Thanks and congratulations to Quantcast. The only trick they missed was not bulk-buying copies of Dave’s book as a take-away.