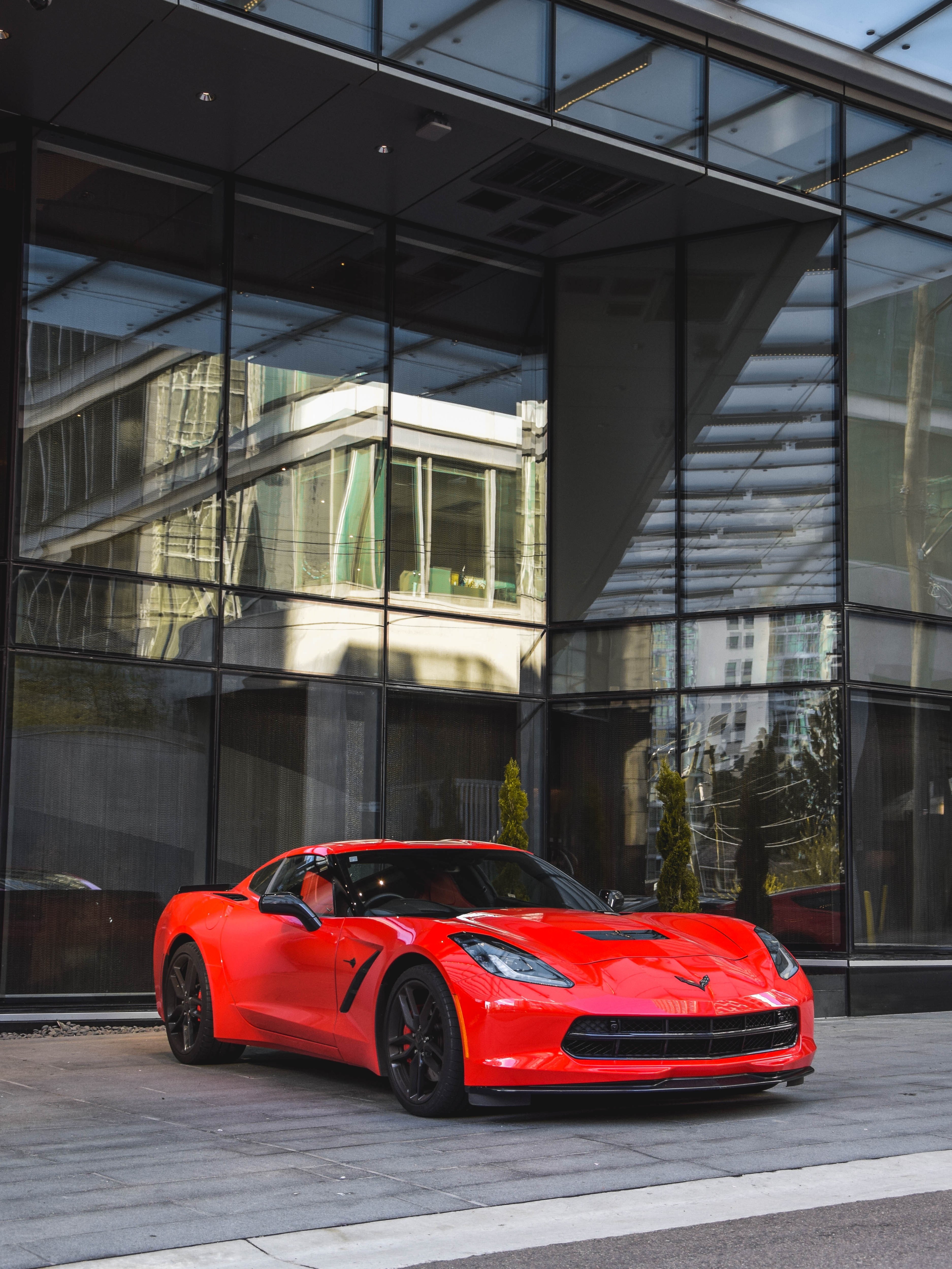 Branded content is like old-world matchmaking: It can take a lot of convincing and cajoling of two people and their families — but, if done right, it can yield a heartfelt and productive marriage. It's an intentional process. On the other hand, there's getting lovestruck in an instant. That's what happened when Bungalow Media + Entertainment and A+E Networks' HISTORY came together to produce The Lost Corvettes series, which premieres this fall. The pilot episode debuted on July 8 on HISTORY.

To tell the wild tale of the new series — which promises to capture an automotive-geared audience of up to 80 million people — you have to rewind 30 years. Robert Friedman (pictured below), chief executive officer at Bungalow Media + Entertainment, was a marketing executive at VH1 during its early days. The music network was searching for a way to define its brand while capturing the attention of MTV viewers growing out of their rock-video teenage years.

Friedman recounts the day in 1989 when a promotional company walked through VH1's doors to talk about a unique collection of 36 pristine Chevrolet Corvettes. The remarkable collection had one shining example of the revered American sports car for every year since its unveiling in 1953. The only car left out was the 1983 Corvette, since, for that one year, no Corvette was released.  HISTORY told the story of the missing 1983 in a one-hour special called The Lost Corvette, which aired during its 2019 Car Week. In the special, the 1983 was re-created based on old designs of what the car could or would have looked like, combined with modern-day horsepower, and judged by the original Corvette designers.

Friedman immediately recognized the potential to associate the VH1 brand with the style, speed, and sex appeal of the 'Vette. "We decided to make some noise," said Friedman. "We created one of the greatest giveaways of all time, where we gave away all 36 of the Corvettes to a single person."

The promotion was a smashing success — producing millions of entries, significant revenues from the entry fees, and a substantial boost to VH1's brand identity. In an intriguing plot twist, the entire collection was sold to the pop artist Peter Max, who put the vehicles in storage. Those 36 classics — with all their historical, monetary, and brand power — would collect dust in a few different New York City garages and warehouses for nearly three decades.

Enter Chris Mazzilli, a Corvette enthusiast par excellence. He understands that fellow car nuts like to ask questions about his Corvettes when he displays them at car shows. But Mazzilli took notice in June 2014 when one particular zealot, curiously representing a group of real estate investors, spent 10 minutes sprawled out under the chassis of one of Mazzilli's vehicles. "He asked a million questions about the arcane distinctions between the '53, '54, and '55 models," said Mazzilli. The gentleman, Peter Heller of New York's Heller Investments, was asking a lot of questions because — lo and behold —he had stumbled upon the lost 36 Corvettes.

Heller turned to Mazzilli, who owns Dream Car Restorations, a full-service restoration shop in Hicksville, N.Y., to assess the value of the cars and what it would take to bring them back to pristine shape. Mazzilli's Long Island facility specializes in restoring American muscle cars.

"I told Heller that these cars have a significant history," Mazzilli said. "I think there's a TV show here." Mazzilli explained to Heller, who had bought the collection, that he had relationships with a few production companies in the city.

In a true story that would be unbelievable as a Hollywood movie, Mazzilli has known producer Robert Friedman since the 1980s. Mazzilli also owns the Gotham Comedy Club in Manhattan. "It's one of the craziest stories," said Mazzilli. "It all came full circle. I've known Bobby since his early days at MTV." 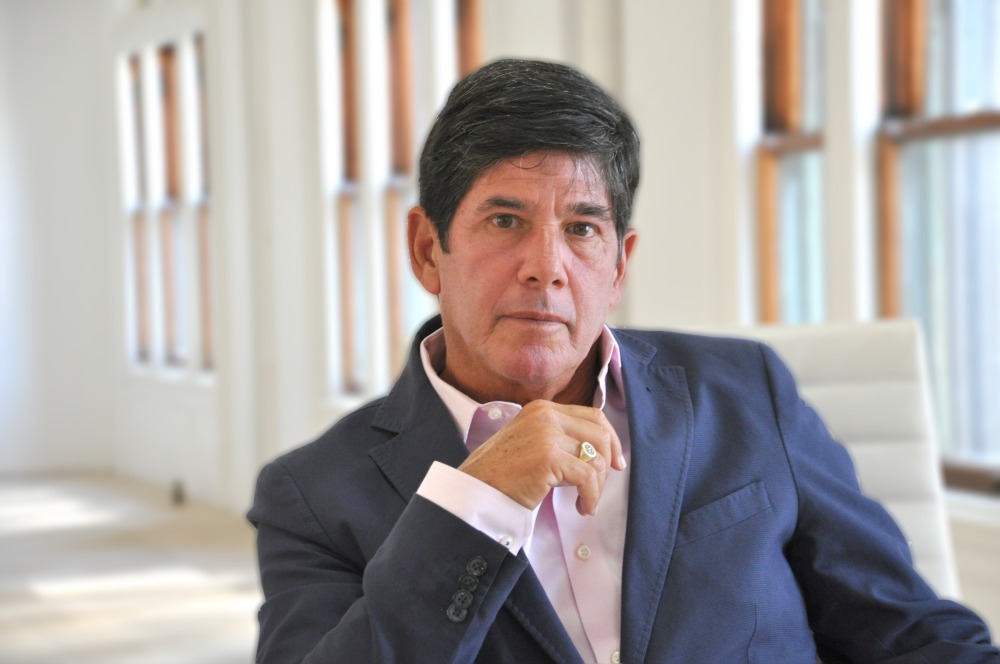 In the decades since Friedman left MTV and VH1, he would go on to senior executive positions at Radical Media, New Line Cinema, and, most recently, Bungalow Media + Entertainment, the company he founded. Over the years, he perfected the art of promotional media — especially with matchmaking. Past projects connected Austin Powers to Virgin Airlines and The New York Times's 36 Hours series with the Travel Channel. "To do branded content well, you need to integrate the DNA of a brand into the product," said Friedman.

"When we heard about the collection and the great history around the 36 classic cars, we thought there was no better platform than HISTORY's DRIVE block. DRIVE airs on Sunday mornings on HISTORY and Saturday evenings on FYI Network and is a premium destination for automotive enthusiasts," said Jim Hoffman, executive vice president, programming partnerships.

"This is the perfect storm," said Friedman. "You apply the Good Housekeeping Seal of Approval with the HISTORY brand to this series, and there's a great historical legacy of Corvette. You can't do better than that."

"Brands not only have the chance to be integrated into the program, but also [have] an opportunity to take part in a yearlong sweepstake.  Content will direct viewers to [register to win, driven by] ads running across HISTORY and FYI's DRIVE, and digital properties.  In addition, we have taken the show on the road at events like the New York Car Show and SEMA," Hoffman added.

Friedman believes that advertisers have the potential to reach up to 80 million in a coveted, targeted demographic of auto buyers and enthusiasts, including millions of Corvette owners. HISTORY and Bungalow Media + Entertainment are now in discussions with several potential brand partners.

But the heart and soul of the project remains America's much-beloved fiberglass-body, fire-breathing, and affordable sports car. The Corvette's appeal transcends the primary demographic of middle-age, high-earning males to virtually everybody who drives. "It's probably the most iconic sports car ever," said Mazzilli. "The design is a true work of art."