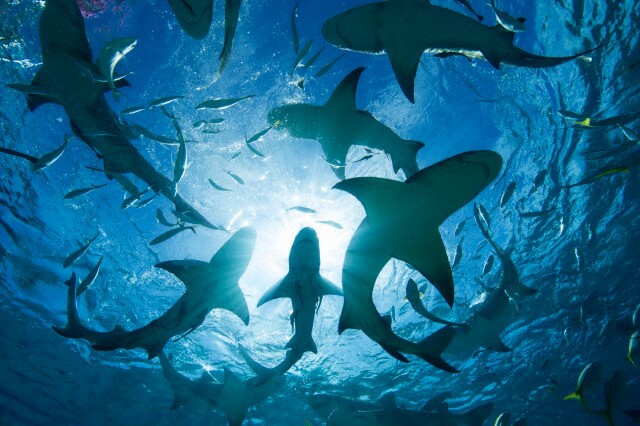 And so the play continues towards the endgame. With some unimaginably large percentage of US/global media spending up for review the last week brought new revelations around what is fast moving from being an arcane discussion into something close to front page news.

First up, a story has emerged that two unidentified US ad tech sales vendors have broken cover and spoken of terms of business between themselves and Havas.

Summarizing, it seems that the US vendors were told they needed to pay fees to a Spanish entity, owned by Havas “based on the amount of business Havas Media did with the vendors.” These fees would secure “planning services.” One of the vendors has suggested no such services were ever delivered. Havas has denied that any of this has anything to do with rebates and is all a matter of badly worded clauses.

No one has yet explained exactly what planning services a Spanish entity could be expected to supply to US ad tech vendors. But maybe there are such services, and maybe they’re truly valuable to the vendors.

Still, if that was the case, and this was all an open business transaction of value to the vendor then why go anonymously to the press?

Let’s set aside the detail for a moment and delve back in time.

When the French passed Loi Sapin back in the 1990’s, media agency profits plummeted. This law made broking impossible, as each order for media space had to be authorized by the client concerned. The notion was this: All space had to be bought on the client’s instruction.

The media agency fraternity came up with the idea of selling “research projects” to media vendors. These were among the most expensive research projects ever commissioned, as of course they existed only to allow the agency to collect rebates and kick-backs but through another route.

There was certainly at least one occasion when one agency issued an instruction that these “research reports” had to look substantial, so that should any authority go poking around there would never be any question that the media vendor was genuinely buying research of immense value -- or at least something worth the inordinate amount “paid” for it.

The rebate that never was, and is in fact a payment for a service supplied is an old trick.

Such tricks, old or otherwise, will no doubt be front of mind for whoever gets to conduct the ANA’s consultancy enquiry into rebates and related matters, announced last week. The RFP states the enquiry will also explore: “barter, arbitrage, 'dark pools' (or inventory sourced from a variety of processes and re-sold to clients), agency trading desks, and global inventory management/swaps … Holding companies have the scope and complexity to perpetuate transparency issues.”

Good for the ANA. What is needed is an objective look into this whole matter. It’s only then that trust can start to be rebuilt between media agencies and their clients.

Meantime back in the “don’t let’s forget whose money this is” department comes news from a loyal Cog Blog reader in a land faraway. This reader has been sent by an advertiser the terms of a contract between the advertiser and his agency. I paraphrase but here is a verbatim extract:

“Client may appoint any internationally recognized financial audit firms including but not limited to Deloitte, KPMG, Ernest & Young, PricewaterhouseCoopers, for the purposes of the audit of Basic Services as per this Agreement.

Audit firms who are only into media audit services will not be considered.

Client shall consult [AGENCY] before the final appointment of the auditors.

Audit as mentioned here is restricted to process audit only. The audit shall take place only at the office of [AGENCY]. The frequency of such audit shall be no more than once a year.

The auditor will be required by [AGENCY] to sign a nondisclosure agreement (NDA) prior to participating in any such audit and shall not be permitted to share any confidential information with Client.”

So -- the agency gets to veto the auditor; and refuses to allow a media audit. And will not allow any confidential information to be shared with the client.

What was it Sir Martin Sorrell said at Ad Week in London in April 2014? Ah yes: “There has to be somebody who has to evaluate the amount they [clients] spend and where they spend it.”

And GroupM’s Irwin Gotlieb in Ad Age this April: “When we talk to our staff, we remind them constantly that they're acting in the best interests of their clients.”

I’m sure you saw this coming but the agency laying down the law on auditors is a GroupM shop.