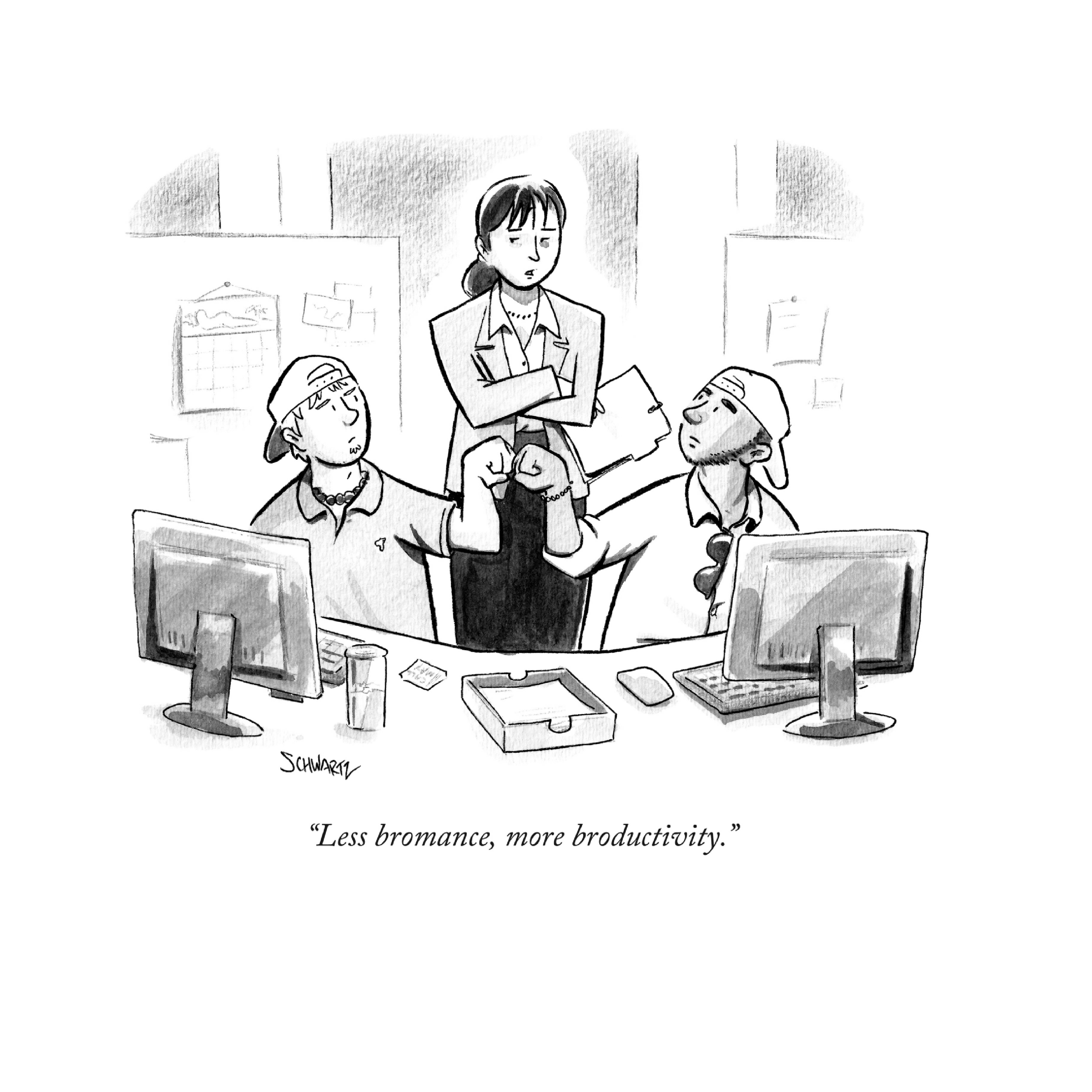 Since 1992, the average price for creative agency deliverables has declined by 70% in today’s dollars, according to my research [1] for Madison Avenue Manslaughter. Nevertheless, agencies have managed to deliver growing profit margins for their owners throughout this 25-year period.  How was this possible?  Are agencies still “fat,” as many procurement executives believe, or have they starved themselves to generate profits in the face of declining prices?

To generate growing margins, agencies had to cut costs per deliverable at a rate greater than the 70% price decline.  J Walter Thompson was earning a 4% profit margin when WPP bought it in the late '80s.  If it is now generating the required WPP profit margin of 15-20%, it had to bring down its costs per deliverable by at least 85% in constant dollars.  This is true for other agencies, as well.

Here’s how it happens:

Overall, it is hard not to conclude that the pricing and profit pressures on creative agencies have led to a deterioration in their capabilities.  But not all of the price declines had to happen.  For reasons best known to senior agency executives, agencies do not routinely plan, document or negotiate their remuneration based on a measurement of the growing SOW workloads they carry out.  In too many cases, declining fees are set by clients and growing workloads happen on an unplanned, ad hoc basis throughout the year.

Agencies have either been inattentive to their workload problems or too wedded to the concept of “we’re great service providers and will do whatever our clients require.”

Holding companies will continue to need growing profit margins and procurement executives will continue to think that agencies have plenty of fat left in them.  Until all parties get down to measuring and discussing workloads, fees and resources, industry prices will continue to fall, with catastrophic consequences for the current players.

[1] Price equals fees divided by deliverables.  Deliverables were normalized by size to account for the variety of media types, so an increased number of “small” social/digital deliverables over time is not the cause for price decline.  Inflation has been removed.