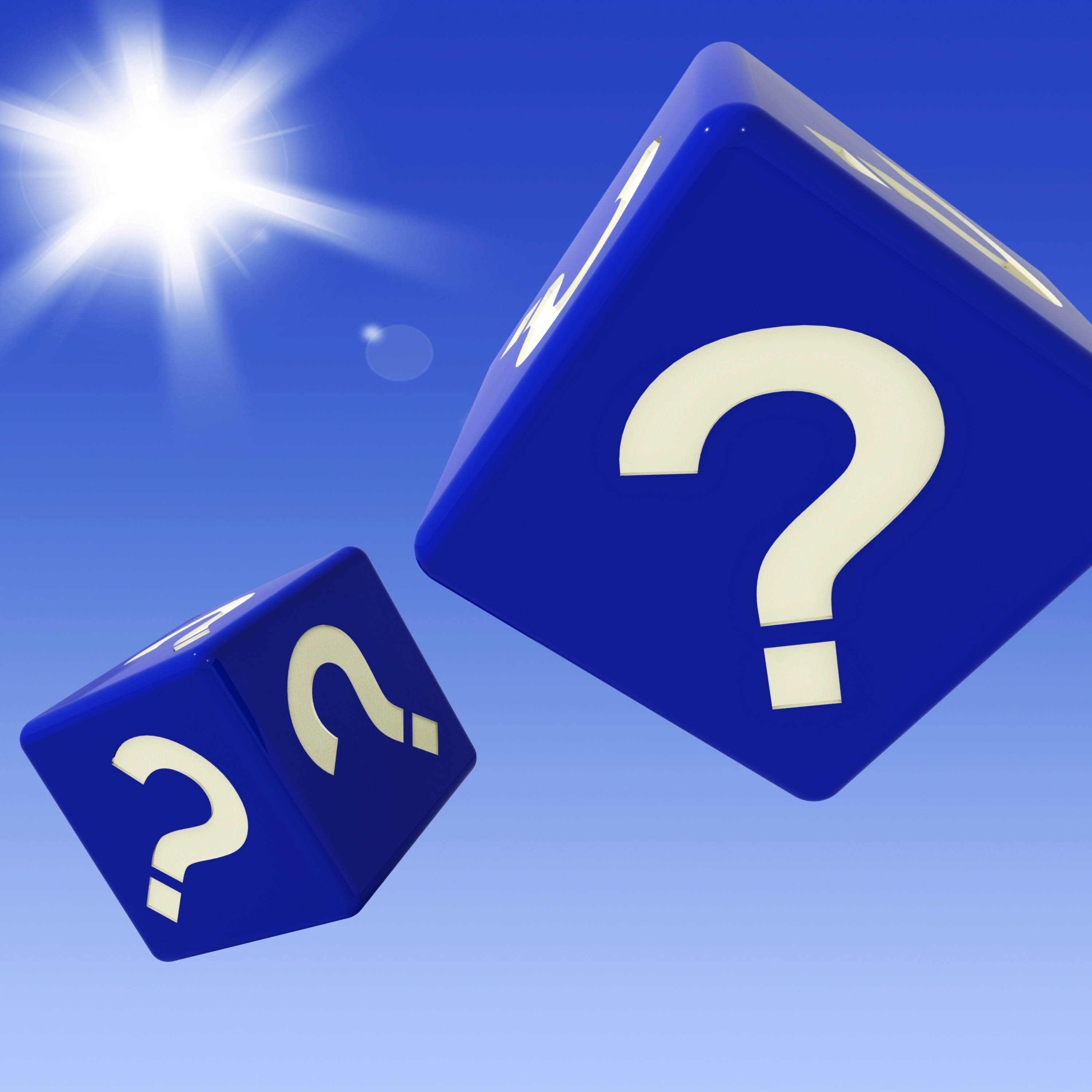 Last week's Cog Blog post, on what the agency of the post-pandemic future might look like generated some interesting feedback. This week's post tries to provide some suggestions (answers would be presumptive) to the points raised, based purely on my own experience. I've grouped these around four of the most popular topic areas.

As with anyone buying any service, advertisers want many things from their agencies, and certainly good value is one. But increasingly there's a recognition that value is not the same as cheap.

Agencies should promote this sentiment, although they far too often fall into the trap of pitching cheap. This Forbes piece on what they see as the forthcoming decimation of the business makes the point well.

Over the years BJ&A has conducted several consultancy projects for different organisations that have involved face-to-face, one-on-one interviews with a range of advertisers.

What we've found, time and time again is that advertisers want their agencies, of all shapes, sizes, and specialisms to be open and honest on what and how they charge.

One large financial institution recalled how they were taken through the detail of how a research supplier charged out its staff's time, and subsequently monitored time spent, and out-of-pocket expenses.

The advertiser's point to us was that they appreciated the open-ness explaining the agency's business model and how it was applied in their case. At the end of what was admittedly quite a lengthy but informal process they felt confident that they were paying a fair rate for the service supplied.

'Transparency' isn't only a contractual matter concerning rebates and kickbacks, it's as much about open-ness and honesty in all aspects of the relationship. That's what builds mutual respect and trust.

Clients want to understand the benefit from any service they buy.

If the agency can't explain the benefit how can the client understand it?

This is in large part a problem of the agencies' own making – for years they charged low fees knowing full well that they would make their margin from media vendor rebates and kickbacks.

The agencies now have the unenviable task of trying to charge for something they used to give away.

One solution is the menu approach. The agency clearly lays out from the start what it will provide for the base fee; and attaches a priced menu of additional services.

If the client really only wants the basics, then that's what they pay for; but inevitably over the course of the contract extras are requested, added, and paid for.

It takes organisation, commitment, and a confidence in what's being charged but I've seen this applied successfully in several agencies and across different geographies.

Agency people tend to be positive individuals, with a 'can do' attitude. They are also competitive. And they rarely question the brief.

Put these characteristics together and what you get are people over-promising to win, under-delivering, and not charging properly for their time in order to avoid a difficult conversation.

Over time, the client becomes dis-satisfied with the service, stays because of the low prices, and eventually is driven to review.

Then the whole cycle begins again.

We should continuously remind clients of the cost, to them as well as to the agencies, of pitches. The disruption. The management time. The pitch consultants. Some pitch consultants are doing this; some clients are listening.

If agencies can regain trust, and become respected partners there will be fewer pitches, better relationships, greater respect.

There are many smart people in agencies, but it's fair to question whether there are enough smart managers.

Agency managements have typically emerged from the ranks. There are exceptions, like Crispin Davis who transformed Aegis for several years in the 1990's after a career in marketing and general management in large consumer goods companies (P&G, and what is now Diageo).

And some who rise to the top turn out to be inspirational managers (Karen Blackett at WPP, ex MediaCom is a good example).

But the exceptions prove the rule – most agencies are run by those with necessarily great client skills. Often those people are not well equipped to transform the business they grew up in.

The reality is that agencies are facing an uncertain future – money will be in short supply, trust is low, disintermediation is rife, alternatives (like in-housing) are available.

They need a reset; the question is: are they ready?