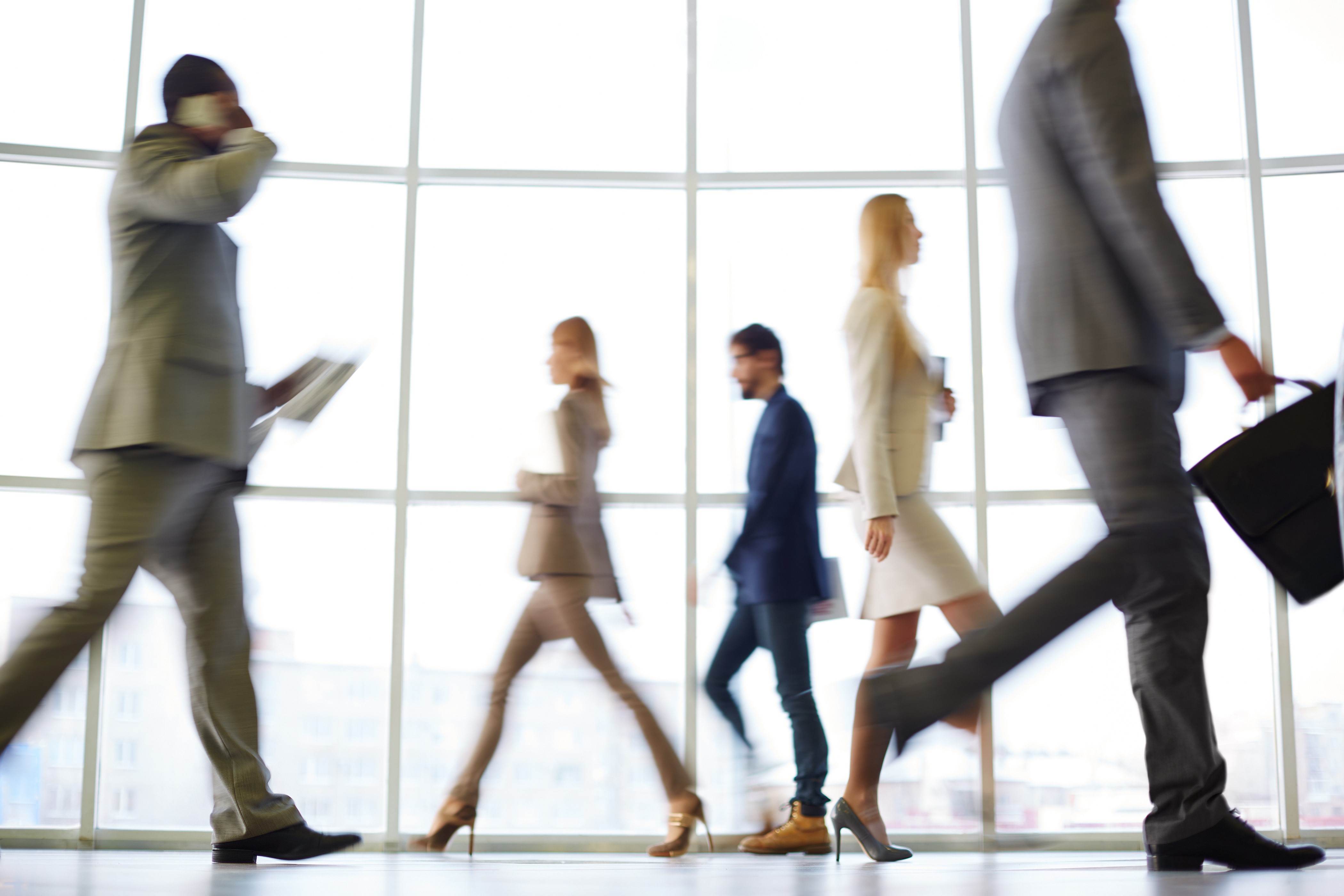 The last Cog Blog commented on the advance of the management consultancies into the territory traditionally occupied by media agencies and asked what the agencies can do about this threat to their futures.  This post considers the agencies' options.

Any threat is by definition going to primarily affect the holding companies' media operations, as opposed to the independents.  First, the holding companies hoover up somewhere around 90% of global ad spend.  Second, their client bases are full of advertisers already working with management consultancies.  Third, they are the ones most accused of a lack of transparency and therefore those with the largest trust issue.

The agencies hold one huge card.  Unlike the management consultancies, they are able to link execution to planning, thus ensuring that what is planned is actually delivered.

That's the theory.  As the Cog Blog, every other industry blogger, every trade magazine, every analyst and every trade body well knows the reality has been that the network agencies have far too often placed buying and the creation of revenue for themselves ahead of objective planning designed to do the best job for the client.

In the last few weeks holding company share prices have dipped.  (Omnicom, the new business success story of the last 12 months, has come through the period relatively unscathed but the others have not.)  The dip has been blamed on FMCG companies spending less on media.  Setting aside for a moment all those agency boasts that these days their revenues come very largely from fees based on work done as opposed to commissions on spends, this is at best only a part of the story.

The media revenues gravy train has hit the buffers, and the holding companies are now feeling the impact of the work done by the ANA, ISBA, the WFA and all those associated with their initiatives.

This is a good thing in that it will force the networks to rebalance their business model away from unofficial media revenues and towards client approved fees.

Media agencies have plenty of bright people committed to their clients and focused on doing the best job they possibly can on their behalfs.  The problem is that for years these people have been seen internally as far less significant than the traders, the self-styled real generators of revenue.

Externally it's a little different.  Pick up any trade magazine or visit LinkedIn or Twitter and what you'll likely see from the agencies is strategists going on about the broadest and most significant topics du jour (staff diversity is a current fave), futurists airing this and that random thought, or agency CEOs praising their staffs.  None of these things are in the least objectionable -- staff diversity matters and the futurists are always worth a read -- but they hardly address the threats facing the modern media agency.

There has been one improvement.  Headlines about Agency A committing $ millions to Vendor Y seem to have been consigned to the bin as agencies have realized that boasting about agency deals might not be the smartest play right now.  What would be smart would be a campaign created with the sole objective of promoting the agency's very real planning-led strengths.  Align all messages -- from the CEO, through the strategist and the futurist and on to the data guy, the insight team, the planners and yes, the traders -- around a core thought.

Express it through different lenses by all means, but ensure all messages help build the narrative.  This is after all what the agencies spend their lives telling clients to do.