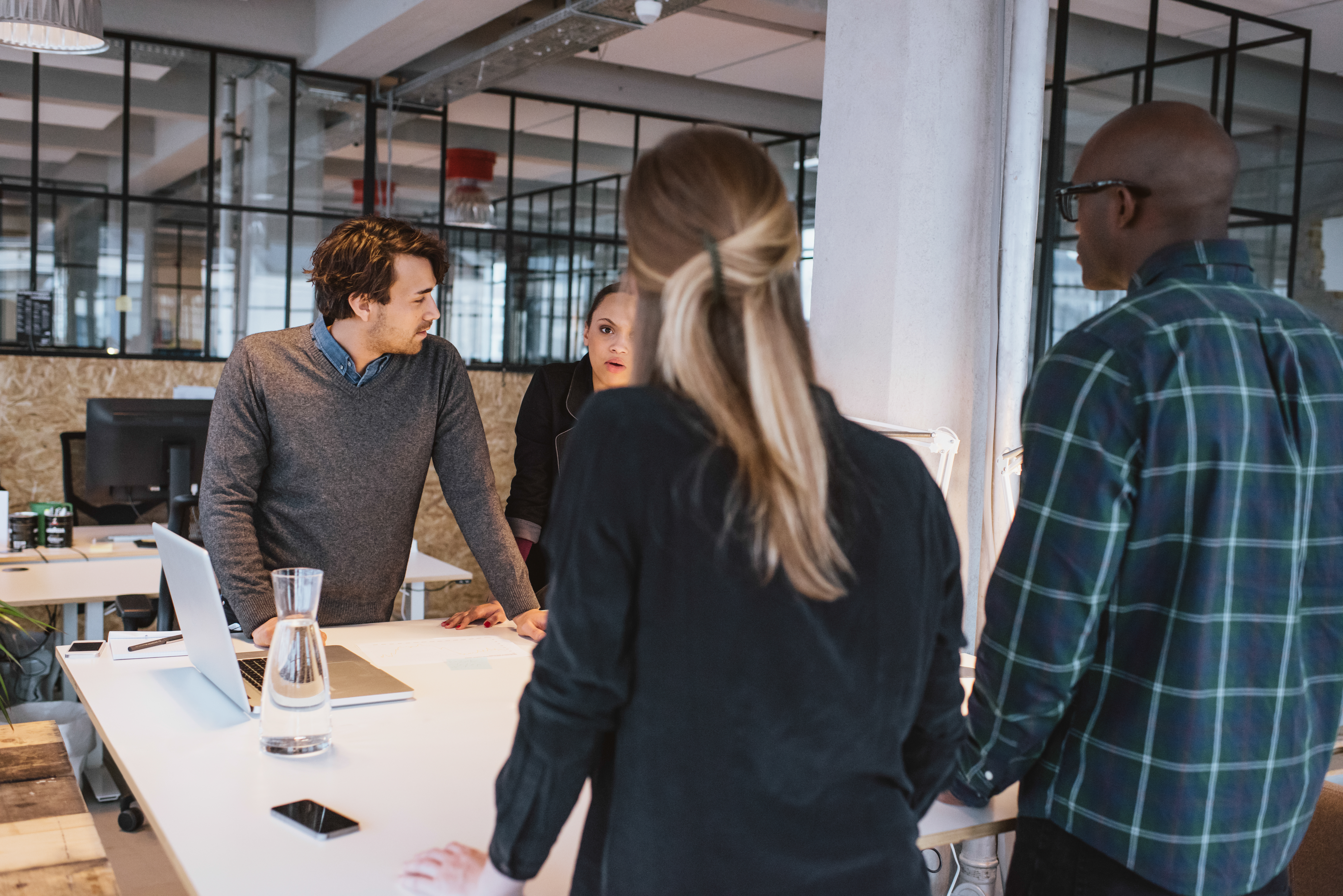 Michael Farmer, strategy consultant to several agencies and author of Madison Avenue Manslaughter has an interesting piece here on MediaVillage.com in which he points out that even though the ANA has been (correctly) criticizing agency practices for the last couple of years the agency's own association, the 4As, has hardly been robust in putting up any kind of counter argument.

Farmer was reacting to the latest ANA work on the lack of transparency in the ad production business.  His counter argument runs that yes, agencies have been guilty of opaque business practices, but that on the other side advertisers have been guilty of undervaluing their agencies for many years.  Although the "but they drove me to it officer" defense is a weak one, he still makes a good point.

Indeed, The Cog Blog has made the same point, albeit from a different perspective. My view is driven by the various reported misdemeanors of the media agencies, keeping rebates and becoming so infatuated with the ever more Byzantine deals of their trading divisions that they've lost sight of the immense benefits of objectivity in media planning.

Agency CEOs who read this blog, or at least those who have reacted to it, have in the past accused me of being unrealistic and naive.  "Clients won't pay for planning" they say.  As a result, the agency is driven, no doubt despite its better nature, to earn a crust by in effect defrauding their client, even if a line-by-line examination of many contracts may well make the point that they're within their legal rights to act as they do.

Whose fault is it that clients don't think planning is worth paying for?  Procurement officers is the knee-jerk response, but that's not fair.  Sure, they may be the last link in the chain, but this story starts to go wrong way before they get involved.

The truth is that the agencies themselves haven't valued planning sufficiently to be able to make a strong enough case for them to be paid for the service.  If they don't value the skill why should their clients?

Imagine yourself as a media agency CEO facing this dilemma.  You're short of your revenue targets.  Given that there's no magic new business tree, your only options are 1) convince your clients to pay for a service you've been giving away for years or 2) beat up your favorite media owner for a slightly larger rebate.

Most go for option two.

There's a useful analogy in the market research world.  A few years ago, BJ&A did some work for ISBA on the role of procurement in negotiating market research contracts.  We interviewed several procurement chiefs (whose main aim was to do all they could to understand the MR business), some market research leaders (some of whom were determined to stop their procurement colleagues presumably in an attempt to maintain the mystery) and a few research agency CEOs (who were all too often caught in the middle).

One of the research agency people we spoke to made a good point.  He said that for years many of his colleagues in market research agencies had charged for fieldwork, the "doing" if you like, and had given the interpretation (the "thinking" bit) away for free.

When fieldwork switched to being more of a commodity delivered online the agencies tried to start charging for interpretation.  The client response was unsurprising: "Why should we pay for something you've been giving us for years?  What's changed?"  If you substitute buying for "fieldwork," and planning for "interpretation," you have the self-same problem as faced by the media agencies.

Heaven forbid that the media agencies might have something to learn from anybody else, let alone the market research world, but actually they do. Demonstrate the true value of what you do is the basic lesson.  And if you believe that what you do goes far beyond negotiating cheap prices (as it surely does) then prove your worth.  Furthermore, embrace procurement and explain why what you do is worthy of their support.  Deliver quality thinking, demonstrate business benefit (after all, you do this when there's an award at the end of it) and charge.  Work with the 4As and the IPA; even go so far as to collaborate with your competitors if that's what it takes.

Trading is being cleaned up, and anyway it won't be long before much of it is automated ("fieldwork goes online").  The management consultancy businesses are coming after planning (about which more in the coming weeks).  Now's the time to reboot.