Agency Reviews Decided at a Cost of Millions 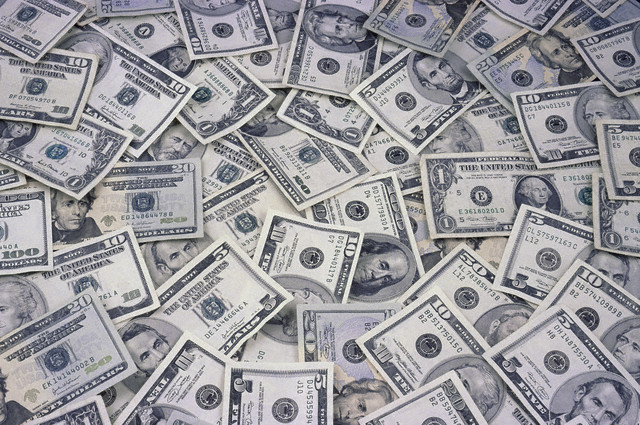 Slowly but surely the pitch cycle turns, as a few more mega clients involved in pitch-bonanza-time declare their results and decide on a home for their media budgets. There’s a certain and rather pleasing symmetry to the recent set of results. Three recent results, three different solutions.

To start we have one global client, GSK who has decided to stick. So after all the angst and grief of a pitch, and the countless (and very expensive) hours spent both by agencies and client, the decision is to leave things pretty well as they are. Thus GroupM and Omnicom continue to share the business and add the recently acquired Novartis from Starcom (Starcom having decided to withdraw at an early stage).

It would be interesting to cost the amount of time spent by the client on leaving things as they are and comparing that cost with the no-doubt tougher terms negotiated with the two agency networks. I’ve never known a client do such a costing exercise -- but the amount of time spent and disruption caused at the client end by pitching is huge. Clients might be less inclined to go through the full process if they knew the cost to themselves.

It seems quite likely that GSK has spent thousands of hours getting a better deal out of their partner agencies (although “partner” seems the wrong word in the circumstances). To compound the issue, GSK is now according to Campaign proposing factoring services to all their agencies -- which will lose the agencies even more money as any factoring arrangement will of course paid be for by the agencies, not the client.

Anyway, presumably in this case the client thinks the pain was worth it.

Next up -- a change, like-for-like. Mindshare has won the General Mills business from Zenith. Congratulations are due to Mindshare, who no doubt performed very well and certainly managed the AdAge coverage superbly.

The fact is though -- and I certainly don’t mean to diminish Mindshare’s achievement -- General Mills has changed from one traditional media agency to another. It’s hardly a fundamentally new approach although of course we can’t know either the services offered by Mindshare, nor the terms at which they’ve been offered.

The third result is rather more intriguing. Citibank has decided to move their media business from GroupM’s MEC and the Publicis agency Starcom to the agency (One Citi Global) created by Publicis to handle the bank’s strategic, creative and production needs.

It sounds as if Citibank has ended up with a full-service agency under the Publicis banner, dedicated to its business.

So we have three results in the last few days: One stays as is, one moves from a traditional media agency to another one and one goes for a new model and new approach.

If you put these results along with Coke’s decision to add Ogilvy to their media assignment there do seem to be some new models starting to emerge, one of which looks a bit like a dedicated full-service agency. Back to the future indeed.

I said at the start of this rush of reviews that I felt the traditional network media agencies would be the net losers.

Once one adds in Horizon’s win of Hyundai, an independent agency winning a huge account from one of the network giants, to the Ogilvy and One Citi Global successes it seems that even though some or even many will stick rather than twist, change is certainly in the wind.