Aging Is About Living in the Moment 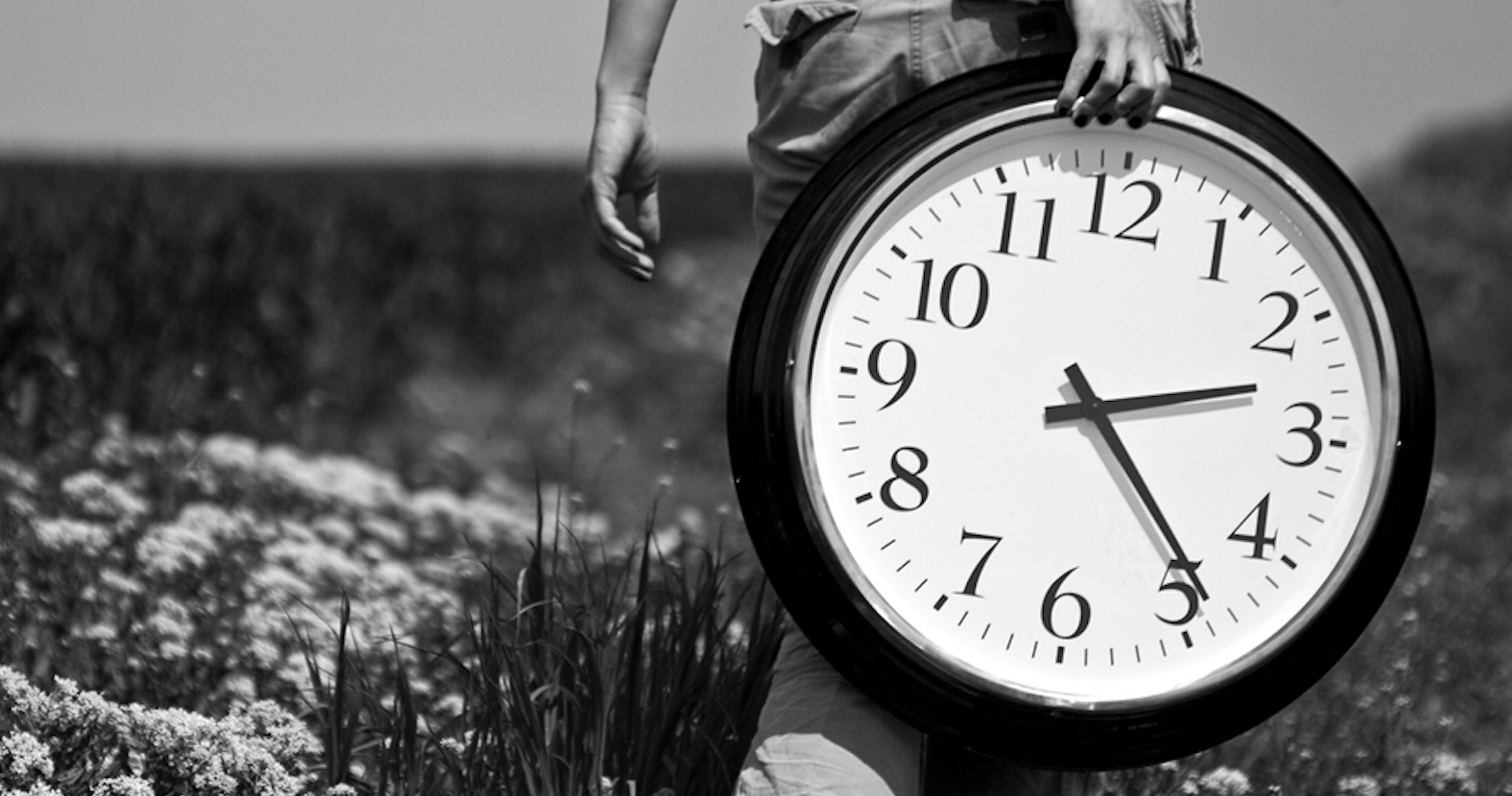 Just when you think you understand Baby Boomers, you don't.  They are a living paradox and as they live longer, their behavior becomes even more perplexing.

Just as we've established that the Boomers have an irrational expectation of a future of ageless living, they're also demonstrating a penchant for living in the moment.  How is it that the generation with a notoriously long-term view of life is simultaneously fixated on the short-term of life?

The duality of the Boomers' life view is a real conundrum if you're a marketer.  Think of a financial services firm that's selling long-term retirement products to Boomers.  Why not?  This is the generation that plans to live forever and to live well, so naturally they would be smart to set more money aside for the future, right?  Well, not so fast.  These are the same people who are living for the day with a "buy now, pay later" mentality.  For all of the businesses that are wrestling with this same challenge, here's some perspective to help make sense of it.

Life Accelerates.  Ask any aging person and they will tell you that time goes by faster as we get older.  Growing up in the '60s and '70s, schools would empty each summer to the sounds of Alice Cooper's "School's Out" and our lazy, carefree days of summer felt like weeks, almost as if we were living our own version of Hollywood's Endless Summer.  Now, summer feels like a rushed span of four weeks between Memorial Day and Labor Day, remembered more for the things we regret not doing than the things we did.

There are many explanations as to why life seems to accelerate as we age, the most popular being mathematical -- i.e. the more days you have lived, the less each new day represents as a percentage of your total life.  Regardless of the explanation, as it becomes ever more obvious that life is accelerating and that we can do little to slow it down, we're responding in the only way we know how:  We're putting more into every day to get the most out of life.

If you're a marketer, you need to do the same thing.  Look for the ways that your product or service can improve the Boomers' sense of daily productivity and the personal satisfaction that comes along with it.  An easy one is to help simplify an aspect of their lives that's getting in the way of more time spent on quality time.

Hedonism.  The Boomers' hedonistic tendencies (remember disco?) are now manifesting themselves in more self-centric ways.  They've worked hard to get to this point in their lives and with the newfound freedom that comes with age the pursuit of pleasure is taking on a much higher priority. With it is coming a sense of entitlement that has them putting their own needs ahead of others'.  Estate planners are on the front lines of this, with many of their clients opting to spend the money they earned on themselves instead of leaving it for others.  The prevailing attitude is one of "it's my life and I'll live it the way I want to."  You probably have a point-of-view about this narcissistic outlook on life but put it aside.  If you want to win with Boomers, you've got to play into their hands.  Help them with their pursuit of pleasure and acknowledge that they've earned the privilege to enjoy themselves at their age.  A brand that demonstrates that they truly understand Boomers will always earn their admiration.

New Materialism. After a lifetime measured by financial success and the accumulation of material things, the Boomers' priorities are shifting and they're now opting for experiential materialism.  Travel is a great example of this.  Now that the Boomers have more time on their hands and they're largely free of job and family responsibilities, they're finally able to take the dream trips that have been on their minds for years.  True, at a certain point in life, experiences bring more joy and satisfaction than possessions, but there's something else at work here.  The Boomers are keen on new experiences, but they also want to discover them before others do.  Discovery has social currency to it and with that comes materialism.  Why not be the first in your circle of friends to travel the Ring Road in Iceland?  As a marketer, your goal is to get them to try new things for the first time but to also help them believe that they're the first ones to discover them.  Personalization and exclusivity go a long way here.

If the Boomers' penchant for living in the now feels a bit like a generational carpe diem, then consider what the Roman poet Horace intended when he originally wrote those words as part of a longer phrase: "carpe diem, quam minimum credula postero."  Translated this means "seize the day, put very little trust in tomorrow."  By viewing aging as the future of living, they are bringing positivity to a future that is uncertain and prone to be unpleasant.  By living in the now, they are hedging their bet on the future.

The generation that has shown no intention of slowing down is living life in fast-forward and going places that other generations never dreamed possible.  Even though they're still unpredictable, one thing is for sure -- their lives are getting more interesting by the day.