Alison Lewis on Why Culture Eats Strategy for Breakfast 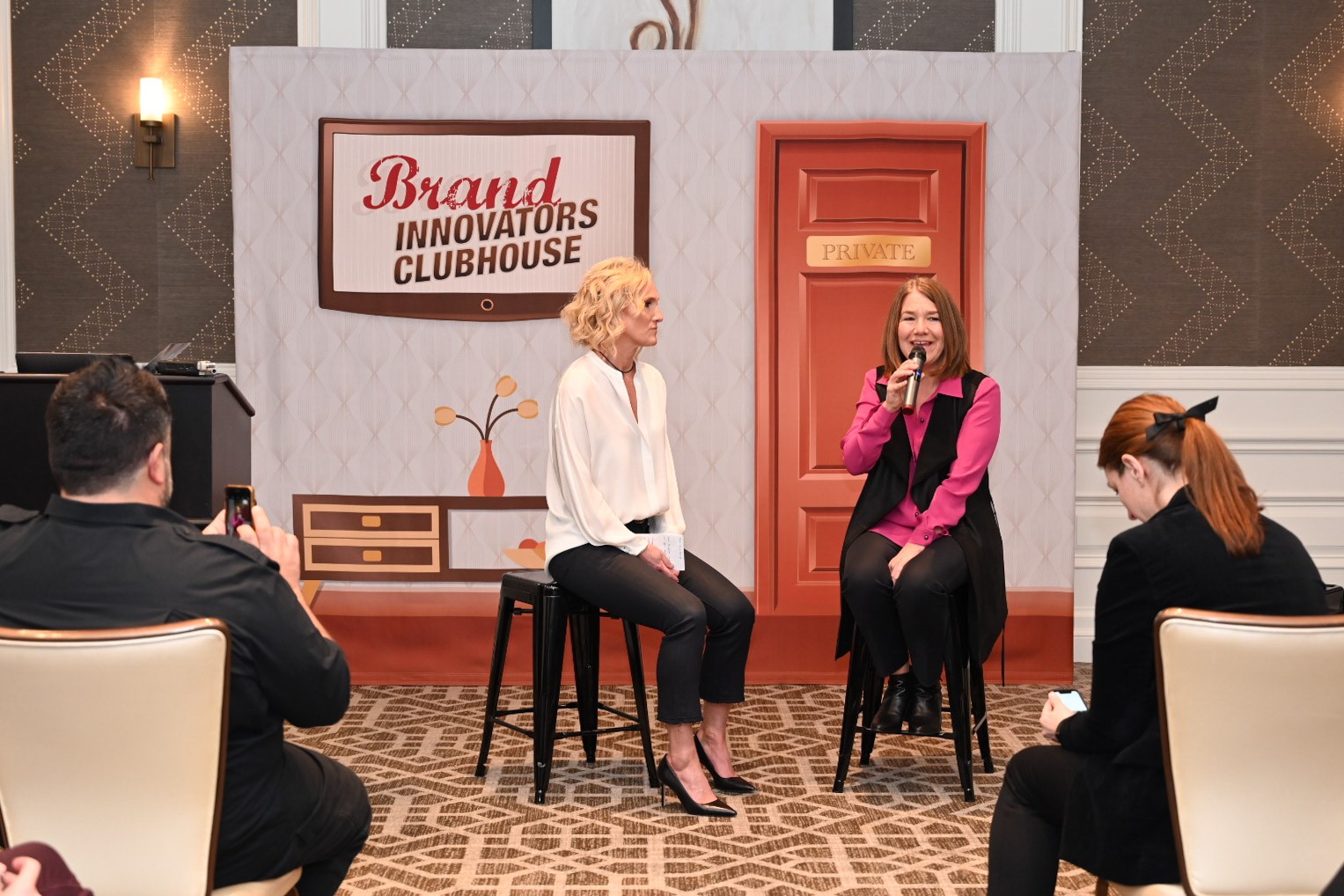 "We are a big company with big scale brands, and that's a huge advantage," Lewis said during a fireside interview with Viacom Ad Solutions Executive Vice President Karen Phillips at CES.  "But at the same time, where a lot of the growth is happening is with those smaller disruptors, and so we have to think of ourselves, J&J, as a giant startup, which does a much better job at being closer to the consumers and co-creating with them."

The shift would not have been possible without a culture of change and innovation, which Lewis admitted isn't easy to achieve.  "We worked with consumers and listened to what they wanted regarding the changes they wanted to see in our products," she said.  "One of those things that was a big debate internally, as you can imagine, was the move to removing the iconic gold dye from our classic No More Tears shampoo."

Another example of using technology, data and a culture of innovation to co-create with consumers was the launch of Listerine Ready Tabs.  "The brand had been growing through frequency, but not household penetration," Lewis shared, adding that by listening to their consumers, they realized that it's hard to take a bottle of Listerine with you on the go. The rest is history.

"Data is a window to how can we do a better job at personalizing and thinking more like a retailer," Lewis explained.  "Personalization is super important in today's world because the consumers want what they want and when they want it.  We have to be able to get the right message to the right person at the right time."

After sharing that 80 percent of J&J's total media in the U.S. and 60% of digital media globally are personalized, Lewis said they were taking it to the next level with customized products like Neutrogena MaskiD, which builds off the Neutrogena Skin Scanner technology launched at last year's CES and analyzes every consumer's skin type for customized product recommendations.

J&J is also using technology at "the whole world of e-commerce," as Lewis put it.  "E-commerce is teaching us how to act more like a retailer," she said.  "With e-commerce, we work hard to make sure that we get our search, content, assortment, ratings, reviews, navigation, etc. right, which has taught us that all of these things are critical to both online and offline shopping.  What works in clicks also works in bricks."

But how to get the whole company on board when you are trying to implement these ideas?  "Culture eats strategy for breakfast," Lewis asserted.  "One of the things we're trying to get the organization comfortable with is this whole idea of imperfection," she explained.  "That takes a lot of power and responsibility on the leadership of the organization because, the reality is, in general employees don't want to take risks because they want to do a perfect job.  As leaders, we have to take the blame and allow our people to take the risk."

"That sounds like a lot of positive cultural change within your organization." Viacom's Phillips said.  "Have those changes and the pressures this experience economy puts on marketers evolved the role of the CMO?"

"I would say the role of the CMO needs to be hunting for growth," Lewis replied.  "At the end of the day, the role of anyone in marketing is to get more people to use your product more often.  So that's where I see my role continuing to focus and drive cultural change within the organization."

The fireside interview between Karen Phillips of Viacom and Alison Lewis of Johnson & Johnson was conducted as part of the annual Brand Innovators "Brands Bet on Digital" conference, which was held in Las Vegas in conjunction with the Consumer Electronic Showcase (CES).