AMC Shows the Thrilling Side of STEM with "Walking Dead" Campaign 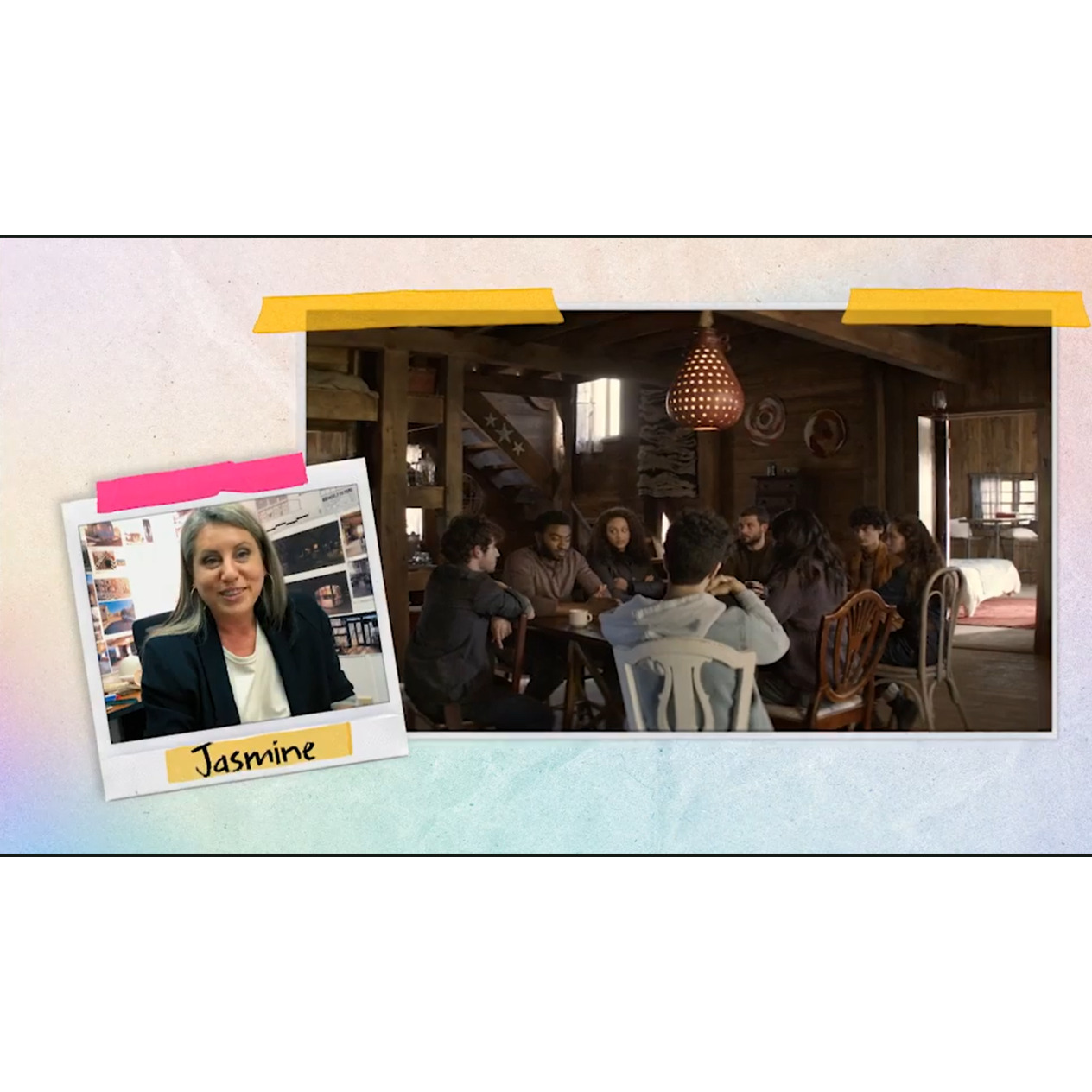 To encourage more young women to get excited about and interested in STEM, AMC, its branded studio, Content Room at AMC Networks, and the Ad Council partnered on a multiplatform public service campaign spotlighting female crew members from The Walking Dead and how they use STEM in their jobs.

"Our goal is to inspire and expand the next generation of women and STEM, and to show girls it is anything but boring," explained Katherine Dore, Vice President of Creative for the Content Room.

As part of the Ad Council’s "She Can STEM" initiative, The Walking Dead campaign is directed at girls, non-binary youth and trans youth ages 13 to 16 and aims to draw more women into STEM careers, where they’re underrepresented and may not expect opportunities, Dore said.

“Entertainment and content creation is probably the last place you go when you think of STEM when, in reality, all of the content we consume wouldn’t exist without it,” she noted.

With its sweeping action scenes and acclaimed special effects, The Walking Dead offered ample opportunity to showcase STEM in production, including costume design, set construction and video effects, Dore explained. As a bonus, "The Walking Dead has a massively talented crew with so many women using STEM in unexpected ways," she added.

Since the campaign is aimed at teens, AMC adopted a "social-first" distribution strategy, creating short, snackable 60-second videos that will be distributed on TikTok, Instagram, Twitter and YouTube.

This marks the first time AMC’s Content Room has partnered with the Ad Council. Dore said it was a good fit because The Walking Dead is a massively popular series with so many STEM integrations. Also, AMC produces the show and owns the intellectual property, allowing for easy behind-the-scenes access.

"This project is a great representation of everything the Content Room stands for: creative with storytelling that moves audiences," Dore added.

To create this work, the AMC team asked crew members to share how STEM influences their roles. Dore noted that female crew members were especially passionate about their responses. “We wanted to show how just a few minutes -- let alone an entire episode -- requires hours, days and sometimes weeks of intricate calculations, strategy and step-by-step processes,” she said.

It’s a window into the creative process. For instance, to craft TWD’s elaborate costumes, designer Vera Chow begins with sketches and computer renderings, then chooses fabrics to accommodate actors’ movements and stunts. She uses chemicals to destroy material and make costumes look old. To illustrate STEM's role in set design, art director Jasmine Garnet explains how they begin with an empty soundstage and build a set that meets lighting and camera requirements, and how her team created a virtual reality version of The Walking Dead set. (Watch Gitanjali's interview with Vera Chow here.)

Director Aisha Tyler said she uses STEM principles on set daily, from calculating the size of sets to deploying science and technology to create new monsters and worlds. In one scene, for example, technology helped turn 12 actors playing zombies into what looks like thousands on screen.

"The nexus between art and science is at the core of telling great stories and delighting audiences," Tyler explained. "I couldn’t do my job without it."

Fittingly, the spot's director, Julia Xiu-Yin Ngeow, is also a STEM expert. She graduated from the University of Western Australia with a Bachelor of Biophysics and majored in neuroscience. She also worked as a researcher for the Australian Cancer Council. Her work explores the intersection between arts and science.

"She is an incredible, multifaceted woman," Dore said. "She was excited to bring her worlds together in this great way."

Dore, who has a 17-year-old daughter interested in STEM, hopes the campaign will open new pathways for young women. "When we think about STEM, we think about lab coats and sitting behind a desk. When we show STEM through the lens of entertainment and how it brings an entire fake universe to life, you really see the diversity of careers you can have in it," she concluded.