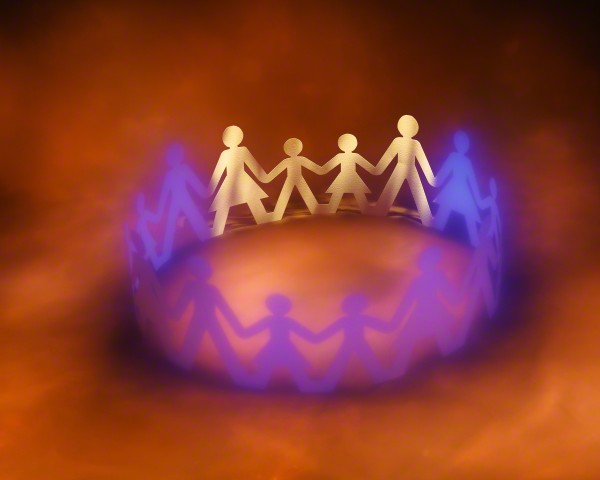 There has been much talk recently challenging the longstanding presumption that content is king. Most recently, I attended a conference where it was argued that with the acquisition of AOL by Verizon, distribution (pipes) had finally upended content and that today distribution is king. While content is hotter than ever and distribution is proliferating at a disconcerting pace this debate falls under the indisputable umbrella truth that the consumer is king. This is true across all media platforms and devices and the stakes keep growing. The challenge is to marry all three kingdoms (content, distribution and consumer engagement).

Publisher content is reaching more eyeballs with faster load times via partnerships with Facebook Instant Articles, Snapchat Discover, Apple News and Google AMP.  The vast majority of news publishers posit that the incremental exposure for their brand will ultimately increase their ability to monetize it.  But, can they?  Subscription based content providers may be able to, but those who rely on advertiser funded models may find it more difficult to forecast revenue, especially when the distributor (such as Facebook) maintains a walled garden around data.  After all, in the era of big data, advertisers are looking to justify attribution and ROI for their media buy.

It looks like Google AMP, the most recent entrant in the space, is going to market with a more collaborative approach than many of its predecessors.  Adweek reported on Feb. 24 that under this system Google distributes articles, but the content is hosted by the publisher: "Google AMP appears to be a counter move to Facebook's Instant Articles, which lets readers on the social network view an entire story without leaving the site."  AMP compliant publishers will have access to tracking and the ability to customize their content on the platform to ensure that their brand identity is maintained.

With that said, there are still questions regarding the potential impact of all these new partnerships on publisher site traffic and ad revenue. Taking a page out of the CPG industry, sampling is generally a good way to build trial and drive purchase. But, if your target is satisfied with sporadic tastes of your content one could argue that you are no worse off than before; the win is when you convert the sampling to returning customers.

While consumers appear to welcome new outlets for content that provides them with news and stories where, when and how they want it, many publishers are testing delivery systems and platforms with hope of minimizing fragmentation of content and aligning with the most favorable partners in this digital age. In a bold move, it appears that Tribune Publishing under the leadership of investor and Non-Executive Chairman Michael Ferro may be looking to build its own ecosystem of scalable digital content.  If successful like Pubworx (a joint venture between Conde Nast and Hearst delivering a turn-key infrastructure enabling the scale of the two companies to focus on innovation, content creation and ad revenue), we may witness a seismic shift in the control, creation, innovation and monetization of content.