ANA and 4As Duke It Out in a Complete Mismatch 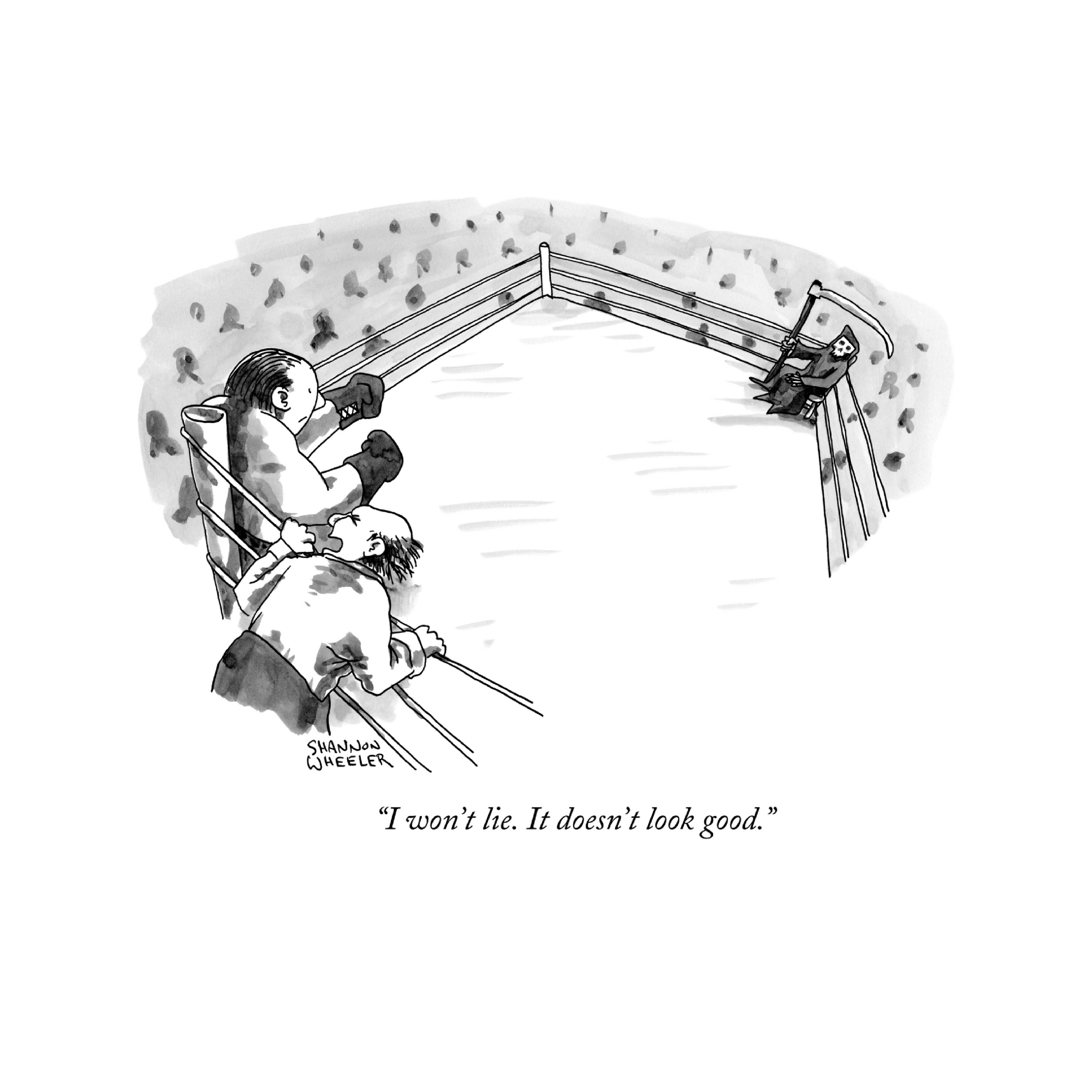 ANA, ever-faithful and aggressive on behalf of its advertiser members, struck a second blow to 4As this week -- a right uppercut to the chin -- with a new ANA study of advertising production practices.  The report detailed "a range of improper behavior, including allegations that some agencies have steered production contracts to their in-house production and post-production outfits by urging other companies to inflate their prices during the bidding process," as reported in WSJ.  ANA's first blow -- a left to the head -- was its 2016 media transparency report, which outlined improper media owner rebates and kickbacks to media agencies.  The combination 1-2 punch is sure to further undermine trust and lead to contract reviews and reductions in agency remuneration. 4As is taking it on the chin.  What can they do?  The fight is a mismatch.  ANA has the weight advantage -- or does it?

Like all good conflicts, this one is about money and pricing.  Production bid rigging generates higher average prices for agency production work than free-market bidding. Rebates and kickbacks from media owners are disguised price premiums paid to media agencies out of their clients' media buys.

ANA is sensitive to pricing practices that disadvantage its members, as it should be -- particularly at a time when advertisers are having a tough time with sales and profit performance.  Legacy brands are not growing, assaulted by e-commerce, a generational shift from Baby Boomers to Millennials, the growth of private label products and other market factors.  Brand underperformance puts CMOs on tenterhooks -- their job tenure is on the line, and CMOs last only half as long as their CEO bosses.  Worse, of course, is the economic effect of weak brand performance.  It jeopardizes share prices and makes shareholders anxious and itchy.

So, ANA is in the ring to pummel its 4As opponent and have it give up questionable media and production practices.  Benefactors of ANA's aggressiveness like media auditors, contract consultants and lawyers will rejoice at the news that their advertiser clients will examine production contracts in the same way as they studied media contracts.

4As under its past CEO Nancy Hill never really owned up to last year's media issues, and the new 4As CEO, Marla Kaplowitz, made a predictable statement about production bidding, statingthat 4As "condemns any activity or business practice that is unethical or, of course, illegal."  This is neither a strong defense nor the basis for a matchup in the ring.

4As ought to be concerned about the major money and pricing issues that affect its members, but 4As has never been as proactive and aggressive as ANA, so little is said about these matters.

What are they?  They have to do with the way ANA members calculate agency remuneration, ignoring the amount of work they give to their ad agencies.  Since 2004, for example, advertisers have reduced average retainers by 2-3% per year and increased agency Scopes of Work by 2-3% per year.  Those apparently small numbers add up to a whopping 40% price decline for agency workloads over past 12 years.  It also means that agencies are paid fairly for only 80% of their current workloads.  The other 20% (or so) of client work is done for "free," and this percentage is growing.

So, while ANA is complaining about agencies pocketing extra income from volume kickbacks and rigged production bids, ANA members are pocketing the value of 20% or so of agency work.

Gary Lee, CFO of McCann Worldgroup, called this "scope theft."  Jon Bond, co-founder of Kirshenbaum Bond & Partners and CEO of Tomorro called it "industry suicide in slow motion."  Clearly, ad agencies are at fault for allowing their clients to dictate pricing terms and ignore such key factors as workload in establishing agency remuneration.  Agency executive passivity is a major problem.

Yet, ANA and advertisers remain in the driver's seat for a lot of industry issues, including remuneration, and their sloppy and unprofessional Scope of Work planning practices, along with the inadequate way they calculate agency fees puts them in the same category as 4As and ad agencies -- embracing monetary and pricing practices that disadvantage their agencies.

Marla Kaplowitz is on the right track condemning unethical and illegal practices.  She should go a major step further, though, and begin an industry-wide investigation of advertiser Scope of Work and remuneration practices.  Maybe she should hire K2 to carry out the investigation.

What the Scope of Work and remuneration investigation will find, on behalf of 4As members, is a level of ANA member unprofessionalism that matches what ANA found in its investigation of agency media and production practices.

C'mon, Marla, put your dukes up!  You don't have to take it on the chin every time ANA takes a swing.  Jab and punch!  You've got the stuff!

After the fight is over, the weary fighters can embrace, having fought the good fight, and figure out together how to get brands moving again.