ANA vs. 4As: The Advertiser Agency Battle Rumbles On 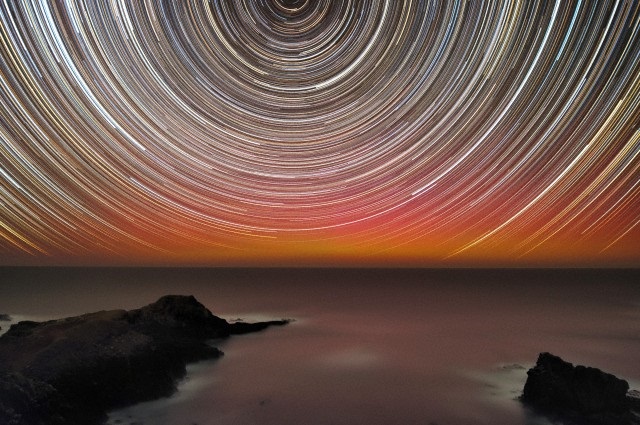 The argument between advertisers and media agencies in the USA over transparency rumbles on. Earlier Cog Blogs have commented on advertisers’ concerns over the agencies’ media buying practices, and their hiring (via their trade body the ANA) of two consultancies to look into the whole matter of where the money goes. Now, in what sounds like an attempt to get their retaliation in way before the consultants have even reported, the agencies’ trade body (the 4As) last week issued something called “Transparency Guiding Principles of Conduct.” In line with what seems to be something of a strained atmosphere between the two parties, the 4As did this without any discussion with their clients, whose trade body is as we said in mid-consultation and who might have had something interesting to input into what they consider to be the principles of transparency.

You can read a concise report of the background here from the peerless Bob Hoffman in his AdContrarian blog.

Agencies always used to be respectful to their clients. At the extreme this was not always a good thing -- as no client wants as an advisor someone who simply agrees with him -- but it was a thing. The reason for the respect was blindingly obvious. The agency could advise, and advise until it was blue in the face but at the end of the day it was the client’s money and if he wanted to do something stupid with it (like fire the agency, place space in the favorite publication of the Chairman’s wife, or even sponsor FIFA) then so be it. Advertisers know that very few agencies resign business on principle.

Nowadays many media agencies are of course part of huge marketing services groups, even if their hugeness seems to depend rather more on acquisition, and media owner deals, and rather less on growth driven by providing what their customers want or need. This lofty position does give the agency some degree of confidence -- no single advertiser contributes more than a modest percentage to the holding company’s overall revenue, so the agency feels it can pick the occasional fight. Plus confidence gives strength to what some agencies see as an argument they have to win, in the absence of providing services that their clients are prepared to pay for.

The ANA/4As row now hitting the news does not make for a particularly edifying spectacle. It is though yet another example of how far the trust between advertiser and media agency has eroded -- a situation that benefits neither side.

Agencies used to talk a lot about wanting to be a partner, not a “mere” supplier to their clients. Partners work together, they share aims and ambitions, as well as both pain and gain.

Some agencies nowadays seem to see their advertisers as suppliers of budgets that can be used to strike deals that benefit the agency over and above the advertiser, the generator of the budgets.

No-one suggests that media agencies should roll over at the first sign that their advertisers are unhappy, but this transparency issue goes to the heart of the agencies’ future.

The 4As needs to stop point-scoring and start talking. In any alternative it’s their members -- the agencies -- who will lose.