Are News Media Serving the National Interest or Donald Trump?

By Jack Myers News on the Record Archives 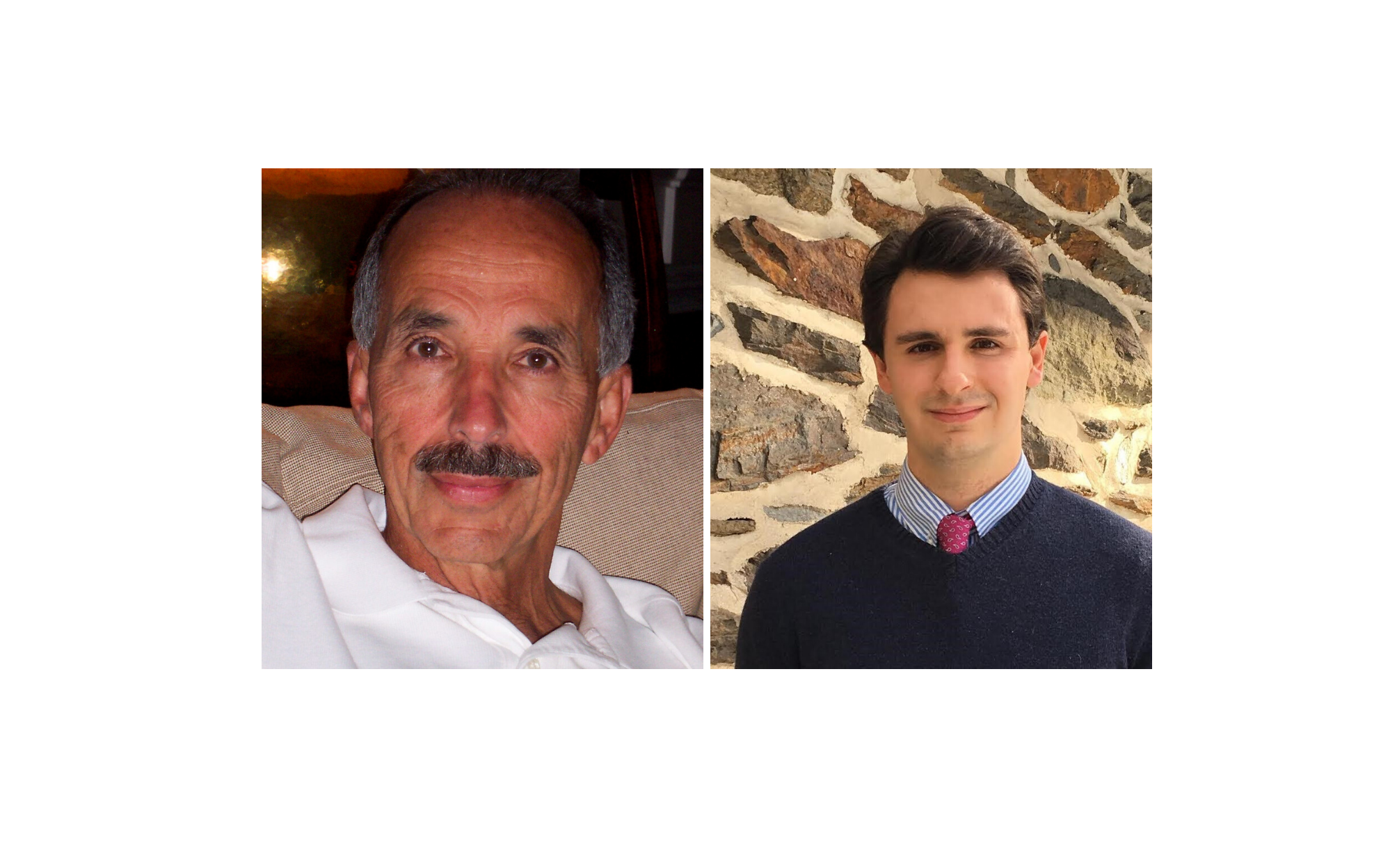 Kent Harrington (pictured top left)  is a former senior CIA analyst who served as National Intelligence Officer for East Asia, chief of station, and CIA's Director of Public Affairs. Kent writes the weekly In the National Interest column at MediaVillage. Erich Prince (pictured top right) writes the News on the Record column for MediaVillage, is a co-founder at Merion West, an online magazine launched in 2016 to provide centrist political commentary and present views across the political spectrum. He studied political science at Yale graduating in 2017, bringing Gen Z context to coverage of news and media.

TOPICS TO BE COVERED:

In theory, the news media would be excused for failing to predict such a potentially significant event. They are, after all, supposed to be journalists, rather than soothsayers. However, from even a brief look at news coverage, it would appear that its focus is more concerned with being the latter: An inordinate amount of news coverage today consists of commentators seeking to predict the future. But the fact of the matter is, they're not terribly good at it.

National security made strange bedfellows when Democratic Senator Chuck Schumer and his Republican colleague Senator Tom Cotton wrote to acting national intelligence director Joseph Maguire. Their letter raised national security concerns about TikTok, the widely popular video-sharing app. The issue — the company's possible transfer of personal data to the Chinese government — should make TikTok's American fans sit up and take note. For teens, young adults, and their parents who use the app, however, odds are, if they even noticed, the news provoked a yawn.