As Ever, P&G Takes the Lead 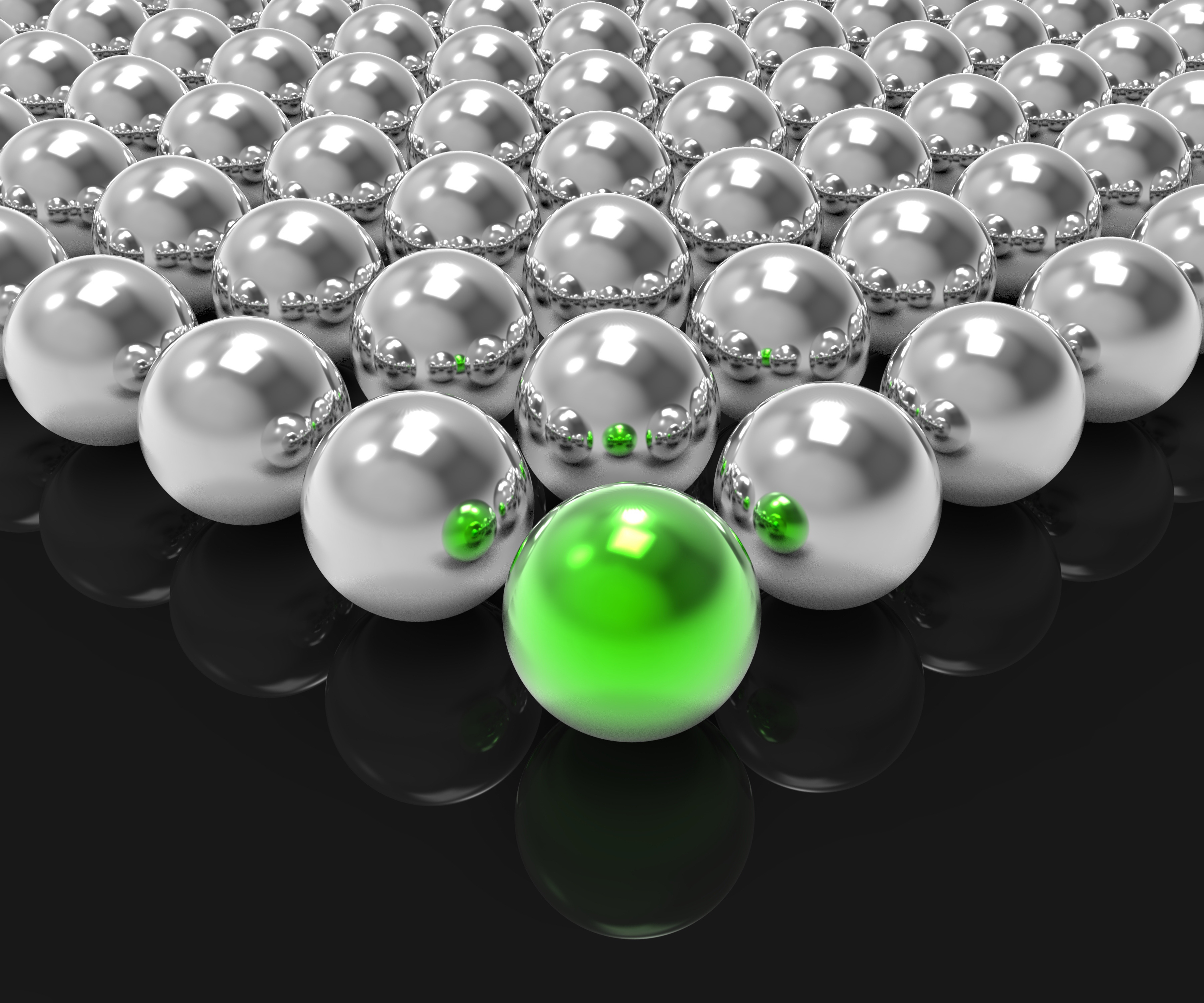 I grew up on the Procter and Gamble account. For a media planning director in a newly appointed roster agency, P&G was scary. The established roster had some of the best media people in London, one of whom (John Perriss, then at Saatchi, soon to be the founder of Zenith) talked to me about what it was like to work on what he described as "the world's best client."

As John said: P&G believe in advertising, spend heavily, test everything, learn from everything, pay fairly and on time, and they are extremely loyal. Do well by them (he said) and you'll learn a lot and prosper.

Then and now P&G leads the industry. Other marketers rightly hold them in high esteem. But one thing has changed; today P&G says more in public than they ever did. They take their leadership position seriously, to the benefit of others.

Early last week P&G's CMO Marc Pritchard gave a speech at the IAB Leadership event in Florida. Mark Ritson, a man famously hard to impress, has called it "the most important marketing speech of recent times."

You can watch the whole speech here. P&G has decided on an action plan on viewability, on simplifying the tortuous (and expensive) process that is the digital media supply chain, on objective verification of digital data media and on agency transparency.

P&G will no longer support digital media forms that don't adopt the basic viewability standards laid down by the U.S. Media Research Council. No more time spent arguing about what does and doesn't constitute a view. Deliver to the industry standard or forget P&G's money. Nor will they put up with the long and non-transparent string of middle-men involved in so many digital buys, a system Pritchard describes as "inefficient and fraudulent" and which brings him zero benefit.

P&G is also not happy with platforms whose data lives inside walled gardens. Pritchard called for objective measurement and verification. He's certainly not alone -- Google and Facebook (the two main culprits) have already quietly started reacting to pressure on this topic.

Then, and significantly, there's the well-reported media agency culture of having the buys lead the plans, leading to a lack of transparency over agency deals.

Pritchard was horrified to discover that one of his agencies (wonder who?) was making money off the back of his budgets, but is big enough to accept that the agency was technically only doing what they were contractually permitted to do. P&G were unaware of the implications of what was and wasn't contractually allowed, a fact that Pritchard finds humbling.

At the same time as demanding an end to the sort of practices highlighted by the ANA work, Pritchard restated his company's commitment to paying their agencies fairly. Every media agency's contract will be examined to ensure that the linked principles of total transparency and fair payment are clear.

Pritchard ended by calling for the industry to act. He is putting his suggestions out there for others to adopt, refine or ignore, but he makes a strong case for change.

For those of us calling for individual clients to step up, to assert their primacy, to bring an end to the agency networks' buying-led behaviors (practices that emasculate planning), to use their dollars to clean up the online ad business and to reconsider an unjustifiable obsession with what Mark Pritchard called "the latest shiny objects" this speech represents a big moment.

Will it really change anything? You bet your sweet bippy (to quote the late, great Dick Martin).

This week, P&G called a review of their U.K. and Northern Europe media business to go alongside a review already scheduled across the majority of Europe.

Others are already doing something similar.