Attribution Issues Are About to Make Your Head Explode! 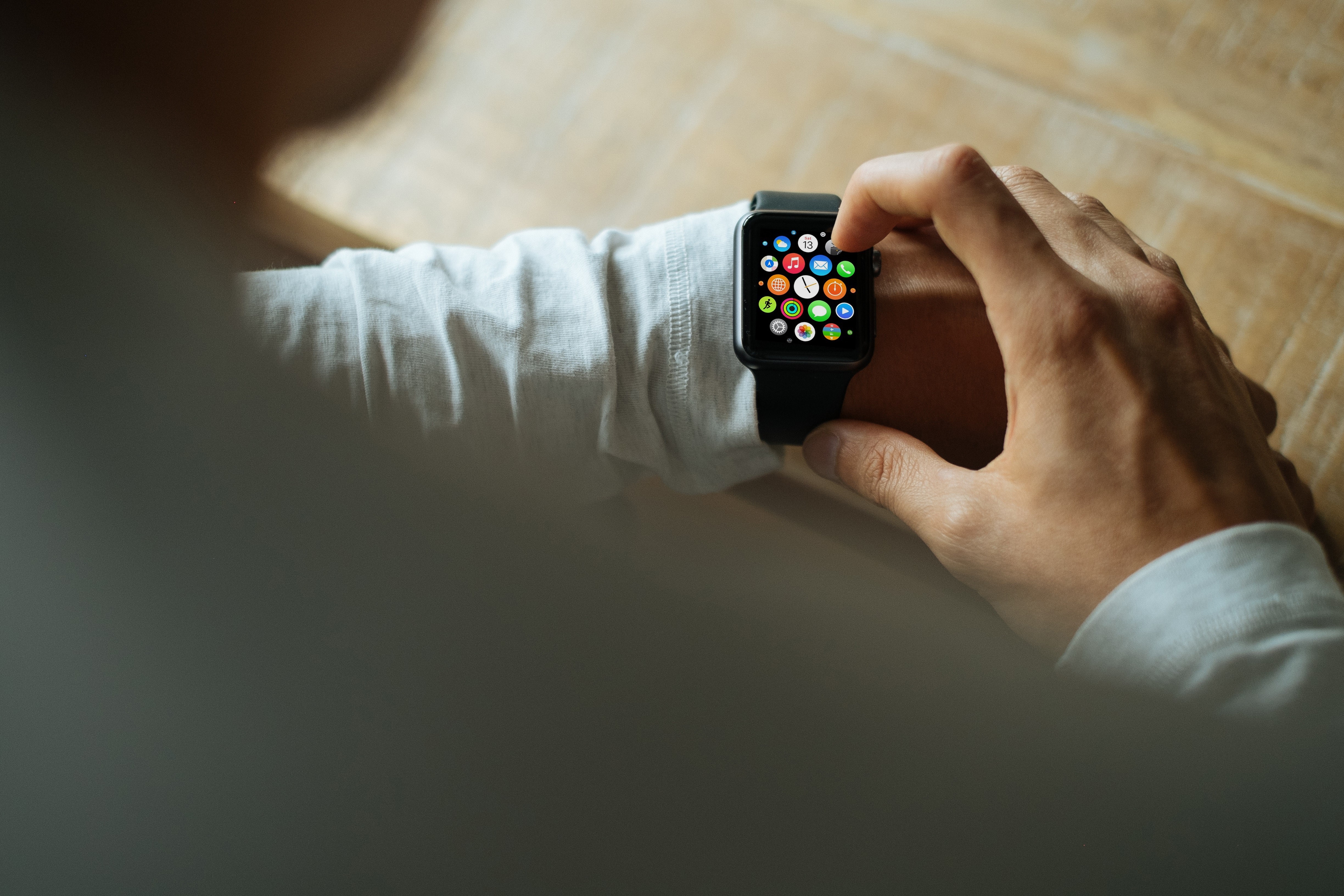 Do you have issues with attribution?  Determining which media or combination of media is responsible for conversion of a prospect is daunting, and the new media technologies that are rapidly growing are about to make it much more challenging.  For traditional media, econometrics modeling has historically been used for attribution.  This is a look-back method using sophisticated tools to measure various traditional media types on how their scheduling and weights have impacted ROI, sales or awareness, depending on goals.

For digital media, direct connection to the consumer makes the issue, while still complex, at least an apples-to-apples comparison.  Digital attribution (MTA or Multi-Touch Attribution is a common tool) is necessary to give the various digital media types (search, display, video, mobile, social, e-mail) the proper weighting in crediting the action that the campaign intended (sale, app download, site visitation, white paper download, etc.).  Initially the issue was credit for results between search and display.  The need for new technology came about as many felt that search, often the last touch in the consumer journey, was getting too much credit for consumer actions.  Fair attribution became even more complicated as companies tried to also include video, mobile, social and e-mail in the equation.

Today, MTA and econometrics are both becoming more sophisticated with several companies working on solutions to bring these two concepts together into a solution which gives proper weighted credit to traditional media (TV, radio, newspaper, magazines, outdoor) and the six digital media outlined above.

Here's the new problem: By my count, the number of media options to measure is about to dramatically increase, much of it at the same time.  These new media types include:

This is the combination of technologies which will move TV into the digital age.  Some are in market and some are on the way.

OTT is "Over the Top of Cable."  If you have a Roku, Apple TV, Amazon Firestick or Google Chromecast, you have OTT.

Advanced TV is what some call Programmatic TV.  Some of this is dumb, expressed as just a menu slapped over a digital presentation of avails you can buy.  However, there is an evolution of this offering, which is happening now at different rates for different providers.  First up is Data Enabled Buying.  Imagine the power of Comcast set top data they have about you enabling buys on all NBC and Comcast properties.  There is no question that the major DSPs are rapidly expanding into this area and it represents the future for "scatter" and other short-term TV buys.

Autonomous Vehicles (AVs) are something we have written about before and they are a thing of the not far off future.  Combine a self-driving car with audio-based streaming services, add a flat screen and you have a great entertainment vehicle that with a keyboard or voice controls could be used for e-mail, conference calls, etc.  Important to this, while it is a year or two off:  Most new media slice time from other media.  This new medium is arguably incremental.  Yes, it displaces drive time radio and podcasts to some degree, but for many it will be new time spent with media.

Internet of Things (IOT):  I recall a speech eight or so years ago by someone from HP in which he predicted that there would be sensors everywhere and on everything.  Of course, what he knew (and we did not) is that HP was making sensors as an OEM ingredient for many companies.  Now, we have the smart home and sensors in manufacturing, farming and many other parts of our lives.  The new media opportunities driven by this tech alone are staggering.  Sensors will become an integral part of the other new media types in this article.

Virtual Reality/Augmented Reality/Mixed Reality: After many years of discussion, investment and development, these areas are finally happening.  VR is more like video games and music with full immersion.  AR is an overlay, like a much-evolved take on Google Glass.  This is expected to take off in a huge way this year with glasses offerings from many companies.  These glasses will give you greater detail on what is in front of you, including what is in a store you are approaching and what promotions are running.  Also, by simply standing in front of a product on a shelf, you'll discern the ingredients, usage, etc.  MR is the combination of the two and boggles the mind.

Voice Activation:  If anyone doubted this as a medium a few years ago, there should be no question now.  Alexa, Google Home and others are quickly penetrating the home and replacing the keyboard for day to day I/O tasks.  Screens are starting to appear on these and other voice-enabled devices that cause some to call it the "4th screen."  It's easy to see these devices in every room.  (There was a time when the average household in the U.S. had seven radios!)

In-Store Devices and Sensors:  This is not a medium but it's too important to not include here.  It is a roll up of media that will change the way we shop and the way that merchants sell to us.  It starts with a login (soon automatic) from your mobile, wearable and AR device(s) when you go into a store.  Amazon-like reminders (since you liked X ...) prompted by sound and haptics will cause you to look up, down, right, left, etc. to see a product, get info about it, be exposed to a promo, etc.  Tech such as cameras and sensors in the floor will also sense when you have spent time considering a certain item and do its best to convert you to purchase.

As you can see, the number of new media interfaces and interactions are staggering.  Many of them are enabled by sensors and devices.  The flow of data, the difficulties in attribution and the commercial opportunities are enormous.  Publicis Groupe Chief Growth Officer Rishad Tobacawalla said at the recent Cross-Platform and Media Measurement Summit in New York City that advertising would decrease by 30% in the next few years.  Could it be that advertising as we currently see it will drop by 30% but that marketing opportunities in these new advanced media technologies will take their place?

I'm certain there will be more to come on all of this.