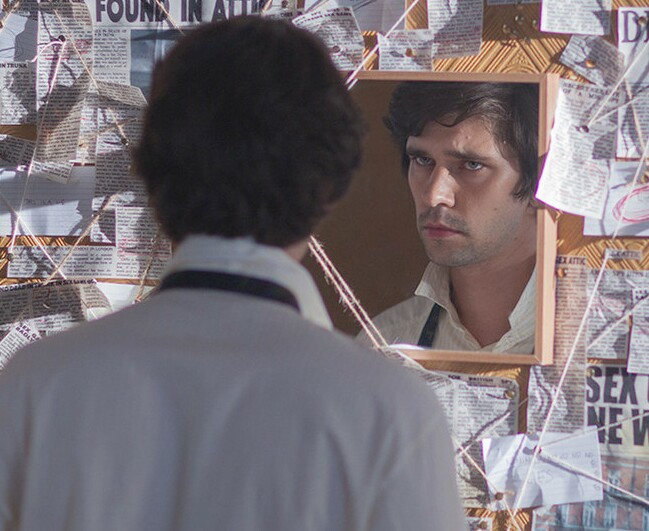 Ben Whishaw (pictured at top) gave one of the great television performances of 2016 in the riveting if uneven British miniseries London Spy, telecast here on BBC America. Notably, he also gave one of the great theatrical performances of the year in the Broadway revival of The Crucible. How then to explain the failure of the Academy of Television Arts and Sciences and the American Theatre Wing to honor him with Emmy Award and Tony award nominations, respectively?

His magnificent co-stars in London Spy, Jim Broadbent and Charlotte Rampling, were equally stunning and also deserving of various acting nominations, if not actual awards. But they, too, were overlooked.

Like so many great TV dramas of the moment, Spy went too far in piling traumas onto its main characters – to the extent that it became unpleasant to watch.  Having one of the bad guys purposely inject blood tainted with the HIV virus into Whishaw’s character – everyman Danny Holt, whose carefree life is ripped to pieces after he falls in love with Alex Turner (Edward Holcroft), a doomed covert operative for MI6 – was one burden too many. It was wholly unnecessary, as the drama of it all was already intense enough. (Holcroft is pictured below right with Whishaw.) 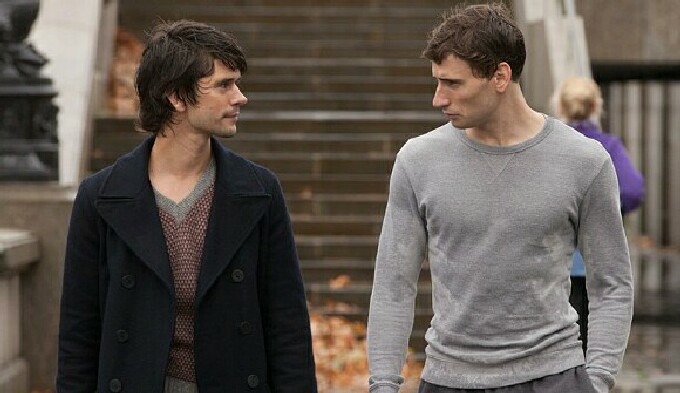 Misery does not always love company, especially during a year like the one that is ending. That may explain the relative lack of acclaim this fine production received here in the U.S. Sometimes the good guys have to be able to win, don’t they?

London Spy premiered way back in January, shortly after ABC’s American Crime made its second season debut and just before FX unleashed The People v O.J. Simpson. These shows helped define 2016 right from the start as an outstanding year for television drama … perhaps one of the best ever.  The cavalcade of quality dramatic programming never let up, but none of it matched the power of this breathtaking and provocative trio.