Benchmarking is the Waterboarding of the Ad Industry 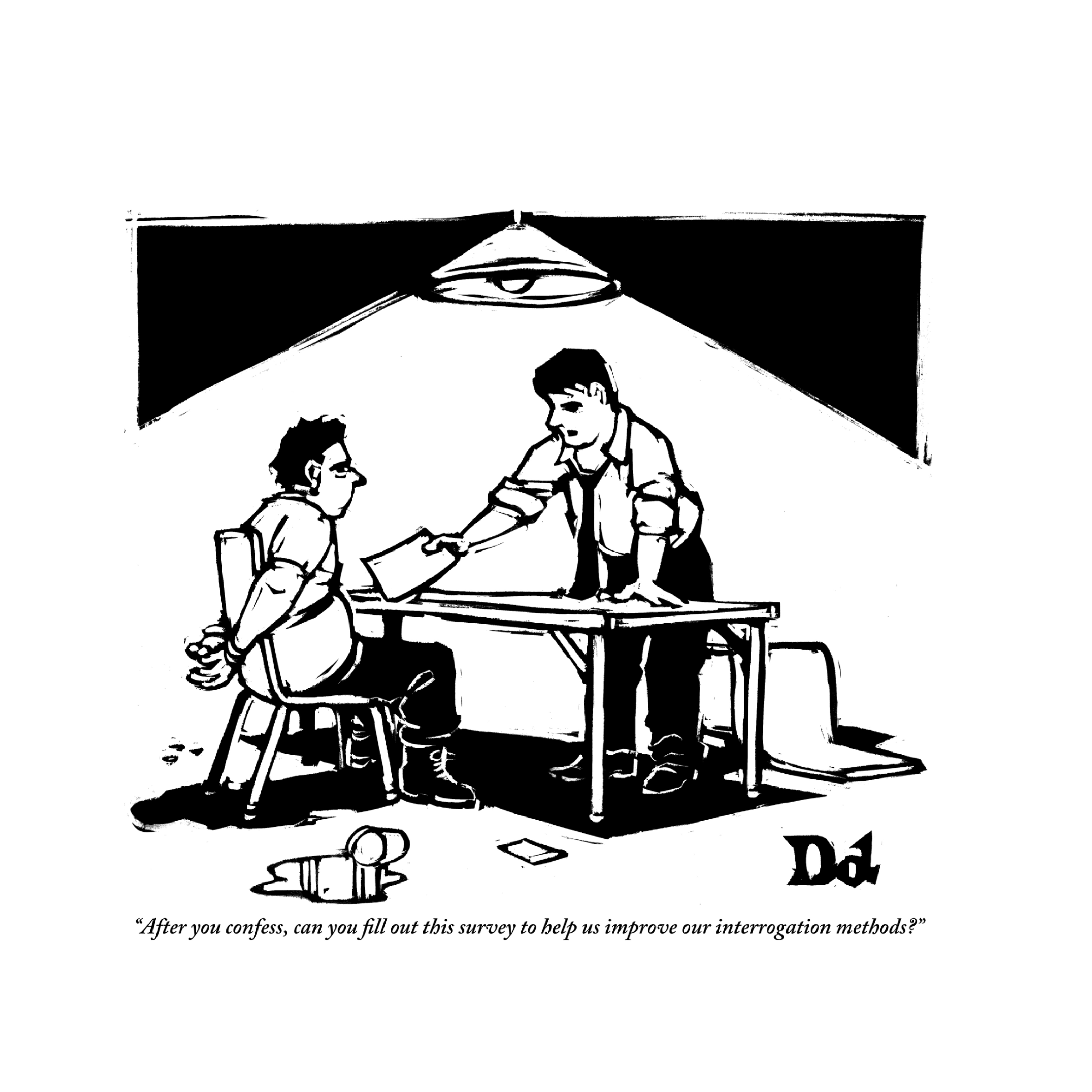 Procurement and benchmarking rose to corporate prominence once "increased shareholder value" became the advertiser's mantra. Marketing declined in importance, from an investment to achieve brand growth to a cost to be optimized. Benchmarking consultants jumped on the bandwagon. 4As shamefully accepted the ANA benchmarking trend with hardly a whimper, leaving its members to fend for themselves.

Benchmarking is the waterboarding of the industry, enhanced interrogation that weakens its subjects but develops no useful information. Although benchmarking has become commonplace, it has had no positive long-term benefits. Indeed, the opposite is true -- advertiser brands are still not growing, CMOs last in their jobs only half as long as CEOs and agencies have been compromised and weakened.

For those who do not understand benchmarking practices, I have prepared a special guide for readers by rewriting an advertisers' RFP and putting it in plain English. See below.

If any ad agencies are interested in this RFP, have your New Business people give me a ring, and I'll direct you to the right people.