Best of the Audience Measurement World Gathers Once Again 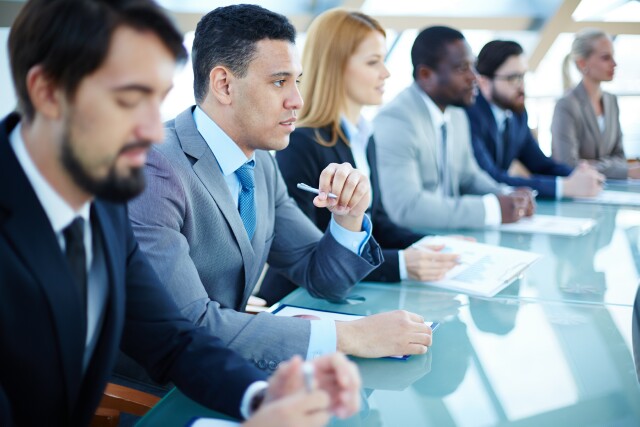 Later this week I will be doing my annual chairing stint at the asi conference in Nice.  This will as usual see the cream of the audience measurement world (yes I know, and me) gather to discuss a topic which in recent years has moved from the media back office to, if not center stage, then certainly closer to the spotlight.

To reflect the fact that these days how we measure audiences is more critical, more topical and more controversial than ever we have speakers including the current WFA President (and CMO at RBS) David Wheldon, and Bob Hoffman (better known as The AdContrarian), as asi looks beyond the research specialists (who form a crucial spine to both the debate and the event) to a broader group of industry influencers.

Conferences have had a bad press lately, largely due to some perfectly good points made on LinkedIn by Zenith’s Tom Goodwin, a prolific holder of views on multiple topics.  To recap, Tom and a wide range of critics (including me) maintain that conferences are increasingly sponsorship driven (if you don’t sponsor you don’t get to speak, which both limits the quality and the breadth of discussion); are too many in number, and are often unfocused.  Personally if I read one more invitation that considers “networking opportunity” to be a main reason for me turning up I’ll scream.

The asi event isn’t like that.  First, it has heritage -- having been going for 28 years.  Second, it’s focused on matters relating to audience measurement (including what we need, how to get it, how we use it, what’s wrong with what we’ve got and so on).  Third, although it’s fun to meet there is never any question that the real reason for being there is to share and to learn.  Fourth, although it’s sponsored the organizers pick the papers and the speakers that will lead to a balanced event and thus attract an audience.

There is a sense of community.  I was amazed to learn that around 70 people have been to every one of the 28 events.  (The total usually tops 300.) Those attending are asked at the early stage of planning for their thoughts on what topics they would like included next time and are invited (an invitation they take up in large numbers) to give their feedback immediately after the event.

Weirdly, media agencies’ senior management does not generally attend.  You would have thought, given their willingness to comment in the press on what’s wrong with audience measurement that they would welcome the chance to come along to participate in the debate so that their voices can be heard.

Agencies are often asked to speak but they usually decline.  (Kudos to MEC and Publicis Media who are doing so this time, and to VCCP Media who were speakers last year.)  “No budget” is the most common reason for non-attendance -- a reason that oddly doesn’t seem to restrict them showing up in numbers at Cannes or dmexco.

It’s always a pity when one important element of the industry is missing from an event that aims to set the measurement agenda.  I expect we’ll manage.