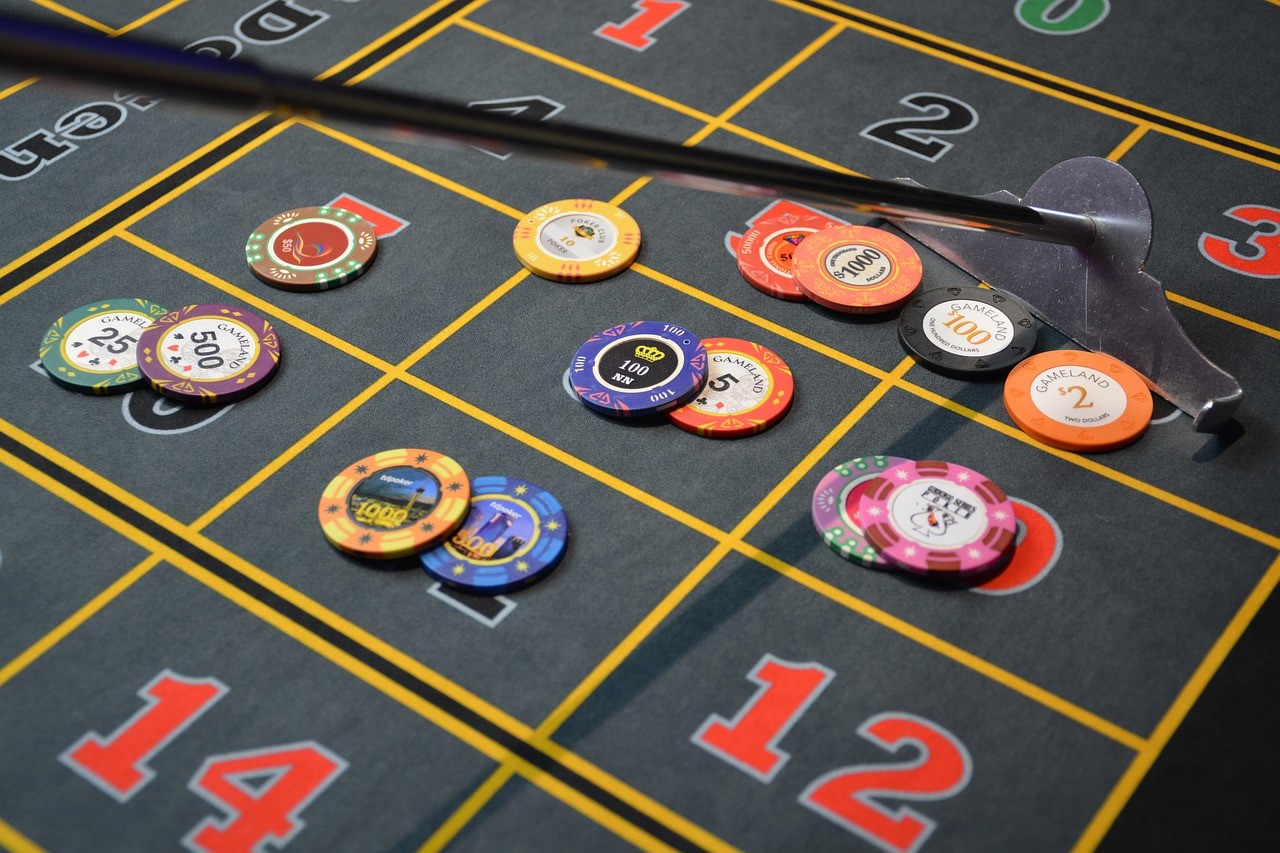 This was the same question that I kept asking myself a decade ago before launching a now successful enterprise dedicated to Baby Boomers.  If prioritizing Baby Boomers was such a smart and obvious idea, then where were the mobs of marketers celebrating their success?  To move ahead, I knew I needed to answer the question to my satisfaction, but what I didn't expect was that the answer would actually embolden me to act with even greater urgency.

There are several things holding marketers back, most of which are ideological and can easily be overcome:

The inertia of the status quo. The dawn of the modern age of branding and mass marketing coincided with the coming-of-age of a massive generation.  In 1964, the first of the Baby Boomers turned 18 and entered the 18-49 cohort, and as the Boomers searched for the meaning of life, Madison Avenue found meaning in their magnitude.  At 80 million strong, there was good reason for brands like Pepsi to declare that it was the choice of a "new generation."

For decades thereafter, all of marketing's philosophies, processes, tools and best practices were optimized around the 18-49 target.  This audience was larger and more lucrative than any that had ever preceded it, and business was good, so it's no wonder that marketers settled right into a comfortable status quo.

With so much 18-49 demographic to go around, no one bothered to consider an age 50+ consumer with the exception of the pharma brands that were in the business of fixing the ailments of old age.  Even though today's 50+ consumer is completely different -- so much more youthful and valuable -- the inertia to want to favor a younger audience has a half-century of momentum on its side and is not easy to overcome.

Perceived Value. Marketing has always had a bias to believe that a younger consumer is more valuable than an older one.  If everyone aspires to be young forever, why wouldn't you want to portray a youthful image for your brand?   And then there's loyalty to consider.  There's always been an assumption that winning a young consumer today lets you enjoy the benefits of their loyalty for a lifetime -- e.g. get that first shave with your razor and they'll use you forever.  With the growth in the size and value of the aging audience and the continuing erosion of loyalty in a world of infinite alternatives and instant gratification, it's time to re-think these assumptions.

Either/Or Mentality.  We've convinced ourselves that smart marketing is about making choices, which it is … and isn't.  I recently moderated a panel discussion at an international auto show, the theme being Millennials vs. Boomers.  It didn't take long to realize that many of the auto execs were talking out of both sides of their mouths.  They claimed to embrace Boomers as buyers who can afford luxury cars now, but they were also obsessed with Millennials, whom they saw as their customers of the future.  When I told them that the panel was about making a choice, they unanimously opted for Millennials.  The answer was not surprising, but the rationale was; they said that they would prefer to target Millennials because they "didn't want to sell Boomers their last car."

Of course, with longevity being what it is today, the Boomers are far from buying their last car and actually prefer to own cars (plural) in a day and age of ridesharing and Zipcar.  The point here is that the "either/or" mentality of choice didn't serve anyone well.  Instead, marketers need to balance the present and future potential of their franchise with a multi-generational strategy.  Think of an "and/and" application that targets both audiences for a diversified outcome, which is easily done in today's world of addressable digital media.

Risk/reward.  Marketing to age is about change, and change is fundamentally about risk.  Today's companies talk about how they're "managing" risk, which in theory is about striking the right balance between risk and reward, so as to enable success.  However, in practice, it seems as though it's become more about minimizing risk, so as to avoid failure.  In companies where this is happening, it's usually because the employees do not feel any direct relationship between personal risk and personal reward.  If taking on additional risk -- like marketing to a cohort that the company has no experience with -- leads only to the same reward they're currently getting, then it's not a risk worth taking.  Personal survival trumps risk-taking every time.

Most marketers are young.  Lastly, it must be noted that the average age of people in the marketing industry is 32, and the average for their ad agency counterparts is 27.  While their age has nothing to do with their competency, young marketers have yet to lead the lives of people of age.  It's hard to relate to something you've never experienced and it's human nature to avoid things that are hard.  The path of lesser resistance is to market to their own generation, especially when it can be rationalized as the cohort of the future.

The over-riding message here is that it takes a long time to change long-held beliefs.  Fair point, but success in business is also about being opportunistic.  In the case of marketing to age, it's about doing business where no one else is, which means you have to get there first.  The odds of success are high, so it's time to place a bet.  The fact that few are in the game yet is the best news you could hope for.