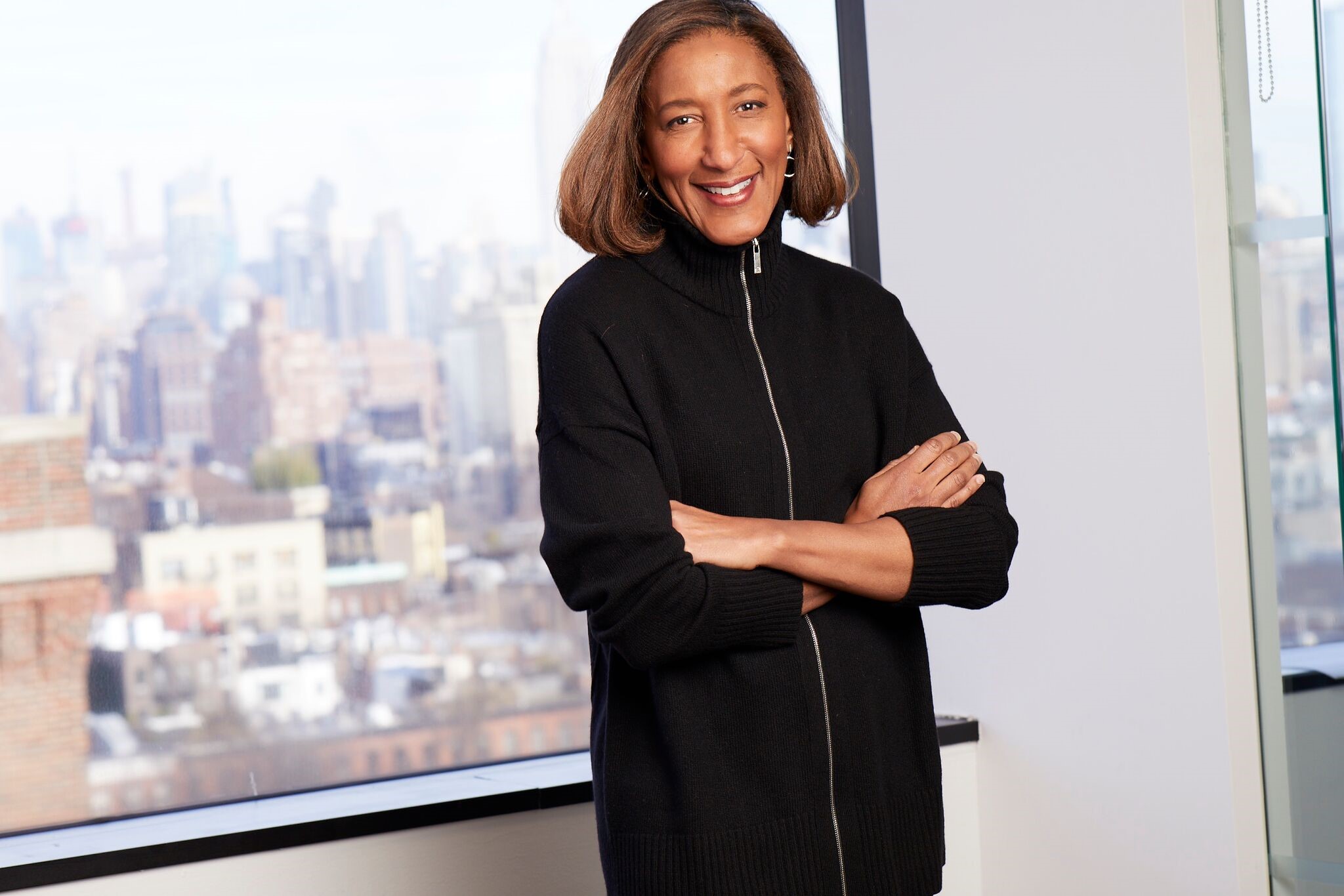 Plenty of media companies have talked of late about gender inclusion, particularly in the wake of movements like Time's Up and #MeToo.  Jennifer Randolph, Senior Vice President of Talent for Publicis Media's Zenith U.S., Moxie and MRY, wanted to do more than make noise about maybe one day down the line achieving gender parity at her workplace.  So, she made a promise: Her group's leadership would be 50 percent female by the end of 2019.

In fact, forget the end of 2019 -- Randolph (pictured at top) is a full six months ahead of schedule, she told me in an interview.  "We're just at the start of the second quarter and we're poised to meet our 50/50 goal," she said.  How did she complete a feat so many others have yet to begin?

While achieving this kind of parity is never easy, for Randolph, the culture shift was less of a struggle than outsiders may have thought, given the ad world's reputation as a boys' club.  The success is due in part to the willpower of Randolph and her colleagues, and to a number of male allies.

But Randolph still had to do the work of changing how leadership thought of succession.  "I told everyone, if I look at the succession pipeline and see there aren't women in there, I'm going to circle back until there are," Randolph said.  "To say you're not pipelining some of the women on your team is unacceptable."

Rethinking that succession pipeline was key when searching for a replacement for outgoing CEO Sean Reardon.  Randolph was thrilled when Lauren Hanrahan, Global Lead of Publicis Media's Business Development and Communications Practice -- and very soon-to-be new mother -- was selected for the top job.

"Not only is she an amazing woman, but it means so much that they reached out to someone who is just about to become a new mom," Randolph said.  "That tells me that we're a company concerned about business outcomes and women's abilities."

To help develop the women who will be in these succession pipelines, companies need to create an environment that encourages female employee retention.  So part of the Zenith U.S. promise regarding gender parity was to amplify women's voices, particularly in meeting settings where women often don't receive credit for their contributions.  To fix this, Randolph said, the company has encouraged women to echo ideas they feel aren't being heard in meetings.

Some of the pushback against pledges like the Zenith U.S. groups comes from people who worry that gender or ethnic diversity is being put forward at the expense of diversity of thought, not realizing that the different perspectives brought by female employees and employees of color are in fact diversity of thought.  Even something as simple as seeing a woman capably managing a team can have a big impact.  "When you feel you're not limited by the gender you are, your world is boundless," Randolph said.  "That's the amazing contribution that women can bring to the workplace."

Similarly important is the role of male allies in the workplace.  Randolph recounted the story of a young man who saw some structural inequalities in his meetings and raised the issue to Randolph, who was able to intervene.  "You need male advocates," she said.

Succession and retention aren't the only issues that can derail a plan for gender parity.  For Randolph, talent acquisition is perhaps the tougher game: It's hard to develop female talent -- particularly diverse female talent -- if you don't hire women who would one day make great managers and vice presidents.

"I always tell our recruiters to look at the plus-one," Randolph said.  "What do they have that's not in the job description?"  Traits like resilience and nimbleness, and an ability to collaborate, are rarely listed in a candidate's skills section on their resume and are by no means tied to a particular gender.

The impetus for the Zenith U.S. group's pledge was their partnership with Makers, the media brand focused on women.  "Makers is such an incredible organization," Randolph noted.  "It's so inspiring, to see them amplifying women's voices at all levels, giving them a platform to showcase their work."  The partnership, she added, provides an opportunity for all the Zenith U.S. and Moxie and MRY brands to show their commitment to developing women as leaders.

This is crucial, Randolph explained, because businesses that ignore the issue of gender parity will be left in the dust by those who face it head-on.

"If you are not having these conversations about pay equity and inclusion and percentages in leadership, you are less attractive, less competitive, and you are going to fall behind and never catch up," she warned.