Black Movies and Shows to Binge During Black History Month 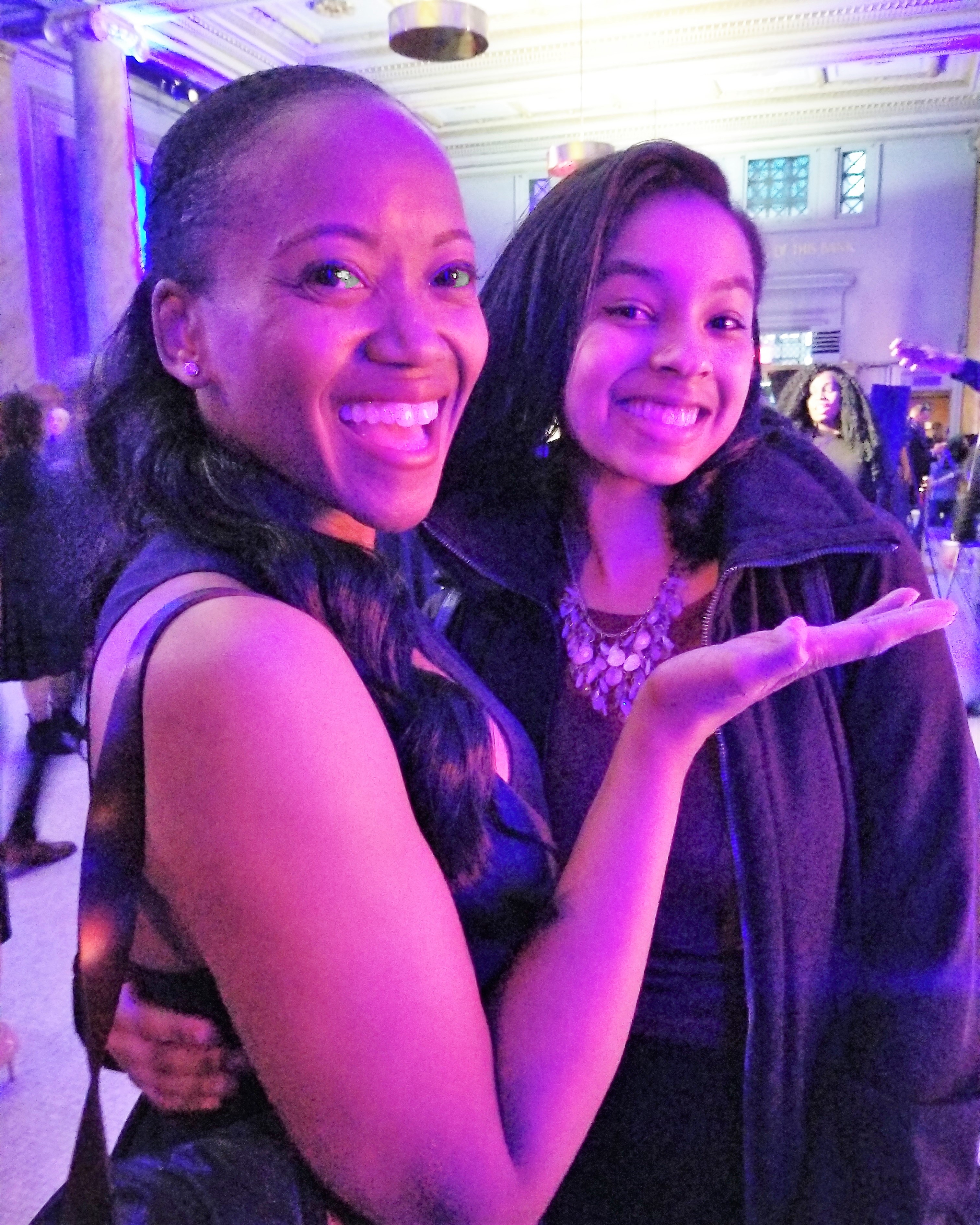 Black people are making history every single day, whether it's in education, film, media, medicine, science, or sports. More and more, we're celebrating these achievements and applauding the increasing diversity we see in our schools, organizations, and everyday lives.

During Black History Month, that celebration grows even louder. A significant part of that increased volume is ensuring that Americans, especially younger generations, learn about African American history — and that doesn't just happen from textbooks.  As you can see in Ainsley Andrade's recent reviews of the limited series Washington and the one-shot special Black Patriots: Heroes of the Revolution, both on HISTORY, film and TV play an integral role in educating people on black history, as well as on the experiences of black people today.

So, as we celebrate Black History Month, it's important to recognize the black writers, filmmakers, and actors who have developed their own unique styles to share their experiences — and in doing so have immersed so many of us in their stories.

Here are a few of their films and television shows to binge during Black History Month, and they are some of my favorite.

There is always talk about how the hit show Friends became the most-watched sitcom based on Living Single's original idea and success. If you know, you know.

Living Single was written and produced by Yvette Lee Bowser, who also worked on the series Half & Half and A Different World. She was the first African American woman to develop her own prime-time series with Living Single.

You can watch the full series on Hulu.

DYK: This was the only film based on the true story of historical figure Malcolm X. Directed by Spike Lee, there were concerns that he would 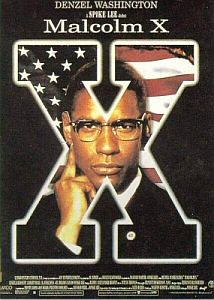 oversimplify Malcolm X's complex story. But those concerns disappeared when Lee went overbudget for the film, including shooting on location in Mecca (where Malcolm X's journey led him.) Lee created this three-hour film with the help of black millionaires and entertainers such as Janet Jackson, Michael Jordan, Oprah Winfrey, and Peggy Cooper Cafritz, founder of the Duke Ellington School of Arts.

Denzel Washington does an incredible job of embodying Malcolm X, his beliefs and opinions. His performance keeps the audience's attention the entire time.

Hidden Figures tells the story, struggles, and successes of three female African American NASA mathematicians: Katherine Johnson, Dorothy Vaughan, and Mary Jackson who were the brains behind the launch of astronaut John Glenn into orbit. This huge accomplishment gave the nation back it's confidence. As important, the movie shows the challenges and victories of black women during a time when racial segregation and gender discrimination was still the law of the land.

Starring Taraji P. Henson, Octavia Spencer, and Janelle Monae, the film highlights just one example of the incredible impact so many black people made while working behind-the-scenes and against the odds.

And here are two to watch out for to keep the celebration going after Black History Month is over:

This long-awaited comedy series created by Lena Waithe looks hilarious. It centers around Hatte, an aspiring TV writer and her two friends Marie and Nia. Based on the Lena's own life, Hatte and her friends navigate life in their 20s trying to start their careers. "It's about growing into who you are supposed to be," Waithe says in an interview.

Twenties started out as a web series and is now being developed at BET. This is Waithe's first television series, after her film writing debut with Queen & Slim in 2019. She's also known for Dear White People, Master of None, and The Chi.

Twenties is airing soon on BET, so look out!

This June, Pixar is debuting its first black lead character with its new animated film Soul. Starring Jamie Foxx, Soul follows a musician who has 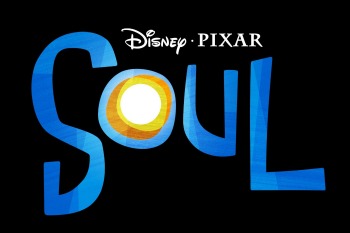 lost his passion for music and embarks on a journey to answer life's most important questions. Pixar is known for emotional storytelling, so this film will definitely be one to watch. It will also feature the voices of Phylicia Rasheed, Daveed Diggs, and Questlove.

Don't stop now! Stay in the know on advancing diversity with more from Amanda Keaton.

Amanda, aka Alex, is a college Emmy-nominated filmmaker who is still making her way around New York City. Born and raised in Philly, she grew up especially interested in the ins and outs of the media world, and spent countless afternoons improving her creati…