Brand Safety Is Not Driving Media Allocation Decisions in 2018/19 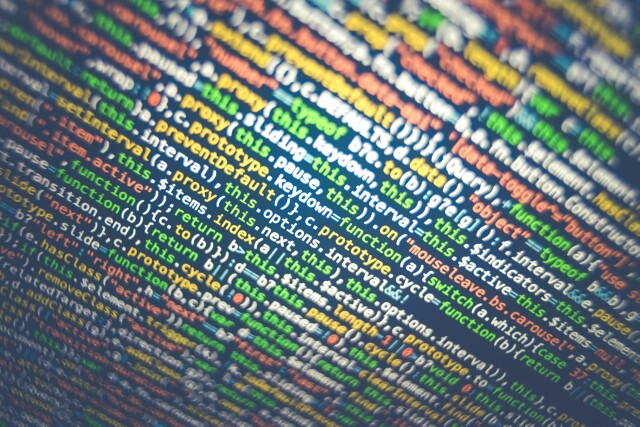 In moving from a method of stated importance to derived importance, research conducted by MediaVillage uncovered a surprising disconnect between perception and reality.  Last May, MediaVillage asked 747 advertiser and agency executives to rate the relevance of nine criteria to their media planning and buying decision-making processes.  Nearly 70% said brand-safe environment was very relevant,so it ranked first in relevance ahead of valuable targeted audience demos, research insights and a responsive and knowledgeable sales team.  In late 2017, based on responses from 775 advertiser and agency executives, MediaVillage conducted linear regression analyses for 53 media companies in order to determine which of 11 criteria were most likely to drive likelihood to increase spend with each organization.  According to these results, brand-safe environment is only 4% likely to strongly correlate with a respondent's intention to spend.  "Effective sales organization," "Advanced data and analytics" and "Quality of audience demos justifies premium pricing" are most likely to correlate with a respondent's propensity to increase investments in 2018.  Vice and Meredith are two publishers for which "brand-safe environment" registered as a key driver of intent to increase spend.

The relative insignificance of brand-safe environment, defined in the survey as "Content aligns with brand needs," can help explain the investments Facebook and Google/YouTube are poised to capture in the next 12 months.  Of 53 media companies, Facebook, Amazon and Google/YouTube rank first, second and third, respectively, based on respondents' intention to increase spend this year.  When it comes to positive perceptions of brand-safe environment, however, Facebook and Google/YouTube place in the bottom ten of 53 media companies while Amazon ranks 11th.

In November 2017, eMarketer reported that nearly 60% of marketing executives increased their spending on channels that can prove they are brand-safe.  When P&G cut more than $200 million in digital spend, the CPG giant cited brand safety as a contributor to that decision.  P&G CMO Marc Pritchard went on record when the company suspended all advertising on YouTube last spring.  He has since praised the efforts of both YouTube and Facebook as the media titans have taken steps towards ensuring a brand-safe environment.

Marketing executives and corporate leadership may be beating the brand-safety drum, but MediaVillage's research shows that day-to-day decision makers are not as likely to base their individual investment choices on brand safety.  This is ironic considering that just last May, over two thirds indicated a brand-safe environment as extremely relevant to their decision-making, rating it "9/10" on a ten-point scale.  It is worth considering that agencies, struggling with their own perceptual challenges, may feel it unsafe for their agency brand to discount a brand-safe environment as a very relevant condition to media planning.  With a focus on brand safety coming from senior leadership it is not surprising that the perceived importance of a brand-safe environment would trickle down to buyers and planners.  Industry confusion over just how to prioritize the component pieces of media decision-making reflects respondents' general impulse to overstate importance when asked about it forthright.

Media sellers putting an emphasis on brand safety should be aware that such communications are not likely to count either for or against them.  With Meredith and Vice being the two exceptions, brand safety does not have as significant an influence on a buyer's intent to increase spending with a specific publisher.  It should be underscored that the analysis proves only that brand safety is not a strong influencer -- not that it has zero influence. This still challenges legacy players that may have perceived a brand-safe environment as their competitive edge over Facebook and Google/YouTube.  Ultimately, while brand safety may continue driving industry conversation, it is not driving business to the extent they might have thought.