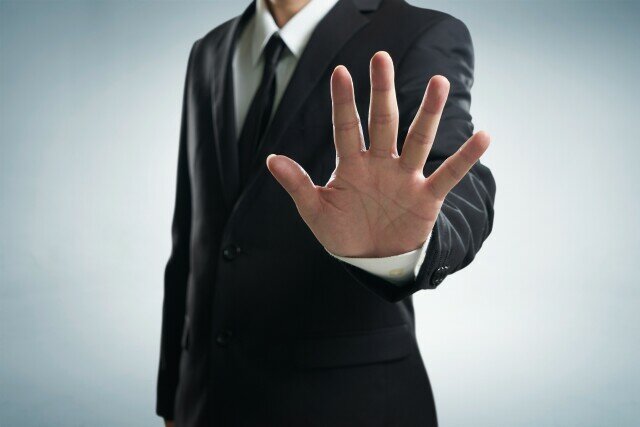 This week has seen the launch of the U.K.'s latest TV channel, GBNews, the brainchild of ex-News International executive Andrew Neil, funded for the most part by overseas entities. GBNews has been dubbed our very own version of Fox News in terms of that channel's political leanings. Whether it is or not isn't the point of this post; the Cog Blog tries to steer clear of political comment. Rather, it's the ads on the channel and how they got there which interests us.

The channel at launch was supported by what looked like a good level of ad content sold on its behalf by Sky Media, the sales arm of Sky that represents a large number of independent channels.

What happened next was pretty predictable. For months prior to launch activist groups and opinionated individuals had been calling on advertisers to boycott the new channel. Neil, never one to back away from confrontation, had responded. Ah well, all publicity is good publicity.

The point is the launch was hardly a secret. This was never going to be anything other than controversial. So, it was hardly a surprise that as soon as the channel went on air the activists started naming (and in their eyes, shaming) those advertising on it.

Many advertisers promptly pulled off the channel, stating they were unaware that their ads were due to appear there in the first place.

Let's just park the fact that what matters to advertisers is audience -- and the broadcaster's adherence to OFCOM's regulations on fair and balanced content -- and explore how these ads came to be "placed" on GBNews.

I've put "placed" in quotes for a reason.

Imagine yourself in an agency. Unless you're simply unaware of what's happening in the media world (pretty weird if you're a media person) you would have known that GBNews would be controversial.

That may be a good thing -- audiences would have been attracted to the first evening, so why not capitalize on the curiosity value?

But what if your client has brands that promote certain values -- values that would likely clash with the editorial on offer?

Wouldn't you have perhaps waited? Explained the situation to your client and recommended holding off? Waited till things calm down? If the audience is there, and the content is in line with the client's values, then in you go.

If the client was prepared to forego his values for the (rather small as it turned out) spike in audience and interest then fine, the agency has done its job, the client has decided to ignore the advice and spend the budget as appropriate.

I strongly suspect this is not what happened.

What I suspect happened was that agencies handed budget over to Sky Media with zero instruction to avoid GBNews. The placement across all of Sky Media's channels was down to Sky Media's audience-based algorithms. I suspect the agencies of those clients with ads that finished up on the channel didn't bother telling them, didn't know or couldn't have cared less.

It's all audience numbers, isn't it?

What happened to planning? What about aligning a brand's values with content? This is a subject that agency leaders talk about endlessly in the trade press and on conference platforms. Avoiding the issue is what happens, unfortunately, when planning principles meet buying pragmatism.

This is a sad indictment, a microcosm of how agencies work these days. Hand the money over to a third party and let them get on with it. Algorithms over-thinking on behalf of the client.

Meanwhile, will I be watching GBNews? I'm a busy man with grass that needs watching as it grows during the day, and paint that needs keeping an eye on to make sure it dries.

I suspect I'm not alone in not caring much beyond this week.