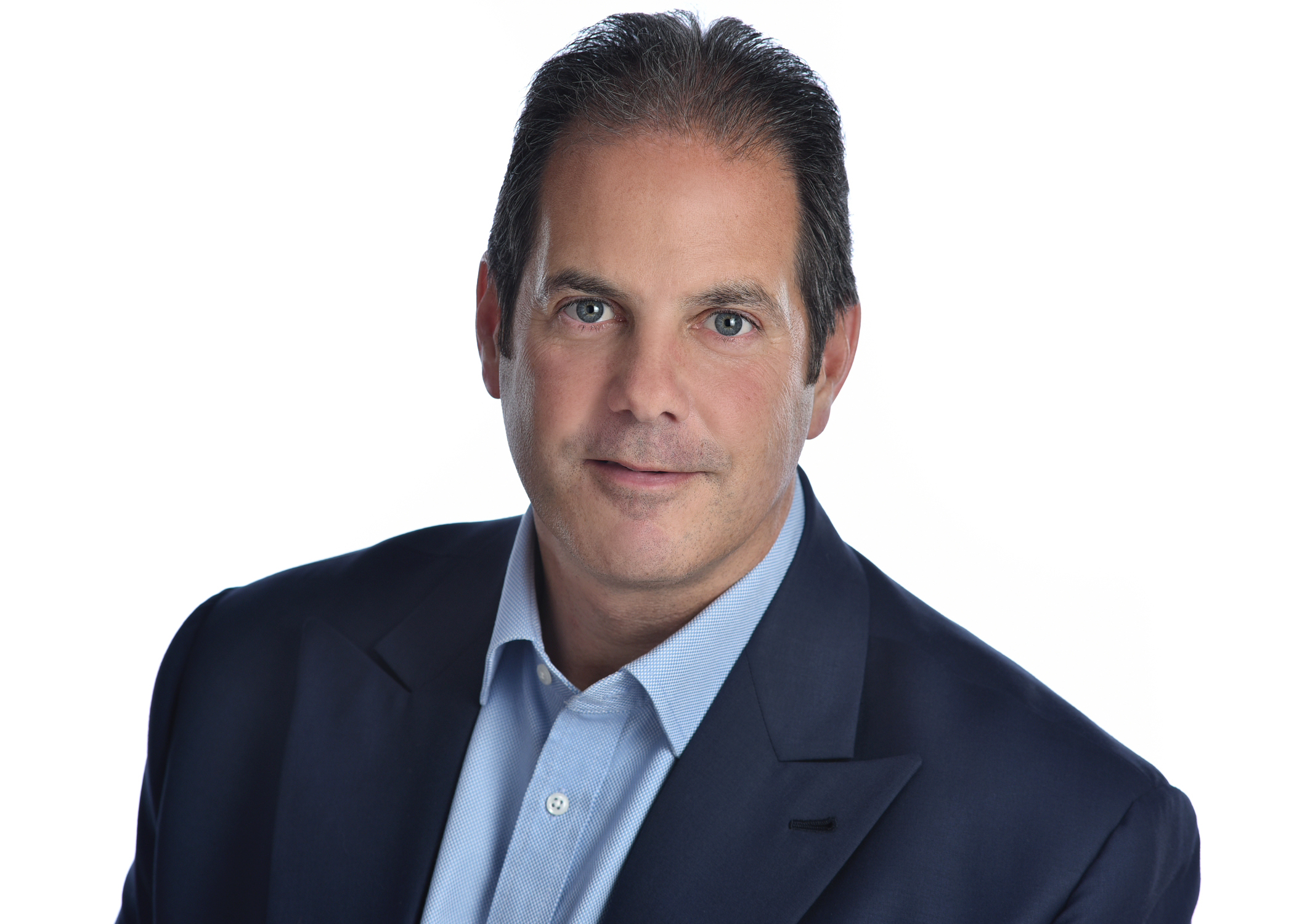 No battle plan ever survives its first encounter with the enemy. Field marshal Helmuth von Moltke pointedly stated this truism 160 years ago. For candidates and their campaign managers in the 2020 election, the 19th century Prussian general couldn't have nailed the 21st century political challenge better. In the current presidential contest, campaign strategies, however well-considered, can become casualties overnight.

The contestants, of course, are the most obvious reason why. From a fratricidal field of Democratic Party hopefuls to a president who has doubled down on divisiveness, the risks to political game plans on a crowded debate stage or from fallout over off-the-wall tweets speak for themselves. However, whether they're pushing Medicare for all or demonizing immigration, the contenders and their policy positions are only part of the story.

"Technology, big data, and massive infusions of money are reshaping the political landscape, changing what voters know and how they learn it," says Kent Harrington, president of Harrington Group, a political-economic analysis and forecasting consultancy and MediaVillage's "In the National Interest" columnist. The combination of hardware, information, and analysis isn't new, Harrington points out. What has changed? A growing number of companies are providing new intelligence regarding voters, as well as new techniques to reach those audiences, and the campaigns are buying. "The implications are profound in the lead-up to 2020," he notes.

"Winning TV Strategies for Elections: Lessons Learned," an e-book published by Comcast Spotlight, Comcast Cable's advertising sales division, is a case in point. The e-book describes Comcast Spotlight's services for campaign managers who want to get the most bang for their TV advertising bucks. Some of its findings — for instance, the more money candidates spend, the better they do — are obvious; others, such as television's continuing crucial role despite digital media's rise, are important and perhaps counterintuitive to some.

Take the e-book's lessons from the 2018 federal elections. In those midterms, the win rates for candidates who used Comcast Spotlight's intelligence to inform their advertising decisions were two-and-a-half times higher in primaries and three times higher in the general election than for those who didn't use its insights. 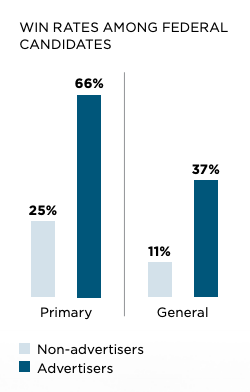 How candidates advertised also mattered. Winners ran one third more ads per week and spent a third more than losers on average, as well as diversifying the networks and shows where their ads ran. "Candidates need to get beyond news," asserts Comcast Spotlight's vice president, political sales, Dan Sinagoga (pictured above). "Our research shows that 87 percent of viewers are watching other programming. That is a significant number of a candidate's potential voters."

Comcast Spotlight's e-book isn't the first to point out the importance of money in winning elections. Candidates in 2018 surfed a cash tsunami, with some $9 billion in total spending. Next year's candidates are projected to be flush with cash, as well. Forecasts for 2020 show total spending exceeding $10 billion. According to Sinagoga, money alone won't be the deciding factor. Rather, Sinagoga asserts, success will depend on data, analytics, and the use of multiple media platforms to deliver political ads that work.

When it comes to targeting voters with tailored TV ads, Comcast viewership data can provide valuable insights. "To win an election, you have to reach voting audiences, Sinagoga says. "Data has really changed the game and it's made TV buying much smarter, more targeted and less wasteful."

Still, the message couldn't be clearer: Married with other insights, Comcast Spotlight can help advertisers reach audiences who are democratic or republican, have a propensity to vote, or support specific social causes. As important, Comcast Spotlight knows how its customers watch its programming, enabling tailored television ads to reach them, whether they're staring at smartphones, laptops, or big-screen TVs.

Sinagoga calls Comcast Spotlight's marriage of big data and analytics transformational. For a campaign manager who wants to get one message to a candidate's loyal "base" audience while delivering another to the undecided audience, the value of Comcast Spotlight's political intelligence is evident. Indeed, knowing which sportsman's channel attracts the most conservatives or if environmentally concerned millennials stream their favorite TV series to their laptop rather than watch scheduled broadcasts on a 50-inch flat-screen, are insights that are hard to pass up.

Comcast Spotlight's analysis of 2018 is a valuable asset to candidates. It also raises several important questions that deserve to be addressed, Harrington points out. "The role of money in politics leads the list," he says. "The political market is obviously a great opportunity for the campaign consulting industry and its infrastructure. And, as Comcast Spotlight exemplifies, that includes the media giants whose insights from customers' viewing habits are unmatched. With 2020 campaign spending projected to grow 57 percent over 2018, the $6 billion of predicted spending on broadcast and digital media in 2020 will produce some 8 million ad airings.

Harrington notes that it's also important to consider the incumbent officeholder's edge. At well over 90 percent in the House and better than 80 percent in the Senate, congressional reelection rates emphasize that advantage, including in fundraising. Comcast Spotlight's analysis of 2018 further underscores the lesson that election success reflects the winning candidates' decisions to advertise early and often. Its implication: Big TV ad budgets are mandatory to repeatedly reach the array of voters required to win. So, it's important that these insights can potentially help to level the playing field by providing detailed viewer insights to political hopefuls with smaller budgets, as much as to incumbents with larger spend.

"No one product, service, or company will determine the outcome of the 2020 election or, for that matter, how the winning political game is played," Harrington says. But taken together, the role of television, social media, pervasive communications technologies, big data, and sophisticated analytics are changing campaigning — especially what voters see, hear, and know.