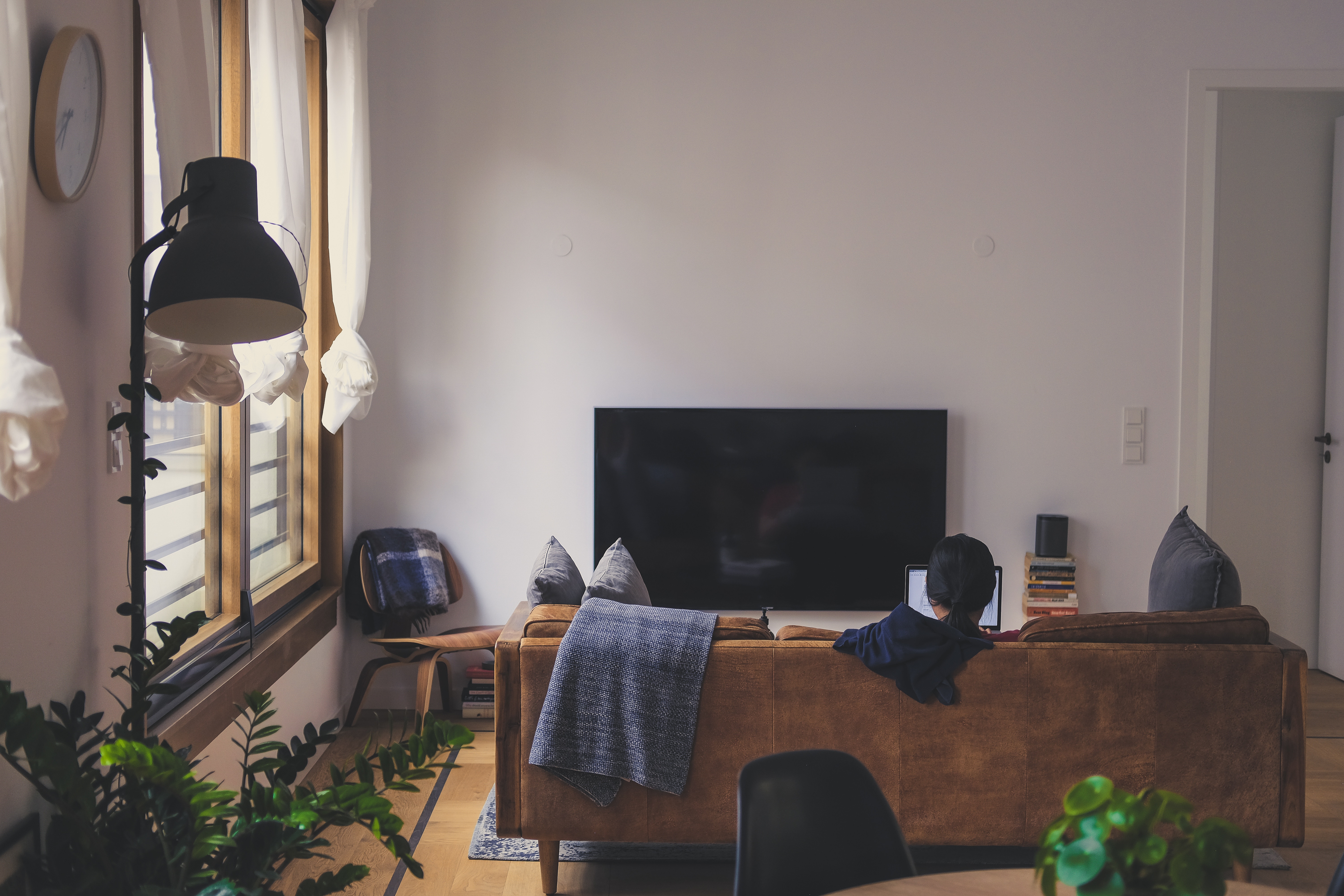 If you want to visualize Cadent’s progress as an alternative audience delivery outlet for national advertisers so far in 2018, imagine the replacement of a one-lane road with a three-lane highway.

When the year started, clients had one way to use the day-by-day inventory Cadentoffers: Two or three minutes of local avails per hour on a variety of cable networks.  Today they have three:  Data-driven linear; optimized, a buy that incorporates set-top box data with indexing and information supplied by third-party providers, and addressable, where spots in the same avail pod are targeted to specific household demographics and habits.  In setting up this strategy, Cadent fused different units of its operation together, including one2one Media.

Now that it has become an advanced TV platform, Cadent can address the growing number of issues marketers are facing in a contemporary TV marketplace, from audience fragmentation to getting less bang for their commercial investment.  In this just-completed Upfront season, double-digit cost-per-minute increases were as high as 12 percent.  “They got all of those increases on down ratings,” explains Jim Tricarico (pictured below), President of Advertising Sales for Cadent’s network business.  “A lot of advertisers are fighting to get their impressions down (and) to get their media schedules in.”

Since Cadent deals with so many cable networks, its optimized process can help an advertiser target the exact inventory that can deliver the best 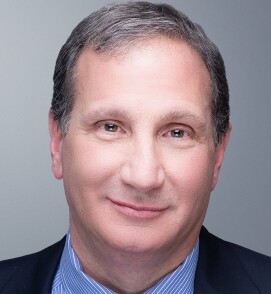 audience result.  “We have no walled garden,” says Tricarico, who joined Cadent in 2014 after 12 years with Nickelodeon, ending his run there as Executive Vice President of Sales and Marketing.  “When you run the data, first- or third-party, and you match it against set-top box data, it can tell you to buy Bravo during 4 p.m. to 8 p.m.  Because we have access to both the data and the dayparts, we can optimize (the buy) to the data.  We don’t optimize to a portfolio.”

Addressable advertising represents the natural third step in this evolution, where the technology is now perfected to send different ads to different households (in the same avail position).  “It puts us in a very unique position in the marketplace,” Tricarico notes.

This triple-option drive is paying off for Cadent with increases this Upfront season in both the number of national advertisers and advertiser categories either expanding their relationship or launching one.  On the category side, the company is making big headway with insurance companies, retail, technology companies, family-tailored restaurants and fast-food places, and online services.

Tricarico sees the reaction to this strategy as proof that for now, “linear TV (isn’t) dying, or it’s the end of TV as we know it.”  Contrary to some punditry, he adds, “many advertisers that pulled away from TV (to digital in recent years) are coming back to TV, because they still feel the response they get from 30-, 60- or 90-second spots still drives brand loyalty and sales, and they can measure that much quicker and get reaction much quicker.”

However, there’s no doubt in his mind that the nature of TV viewing is in transition, in part triggered by the growing adoption of smart TV sets and TV-connected devices, and the growing viewer appeal of Netflix, Hulu, Amazon, Sony Crackle and other services distributed through them.  “It’s very evident it’s not a blip on the radar screen anymore," he says.  "This is a trend that will continue on forever, especially as digital natives age up and bring their TV viewing habits along.”

Throw in automatic content recognition (ACR) technology built into smart TVs, blockchain technology and programmatic ad advances, and you find Tricarico concluding that it will take until 2023 for the TV industry to see the full impact of a smart TV society on national TV advertising.

“The problem now with ACR is scale (among smart TV households),” he adds.  “Marketers want and need scale.  Their focus is more on all the multi-channel video providers and lighting up their footprint to build scale among addressable TV households.”

Certain that results will be “off-the-charts going forward,” Cadent is pursuing a number of initiatives to evolve its technology as well as partnerships that bring value to the TV advertising landscape.  Partners could include cable networks working on their own addressable ventures, such as AMC Networks’ recently launched project with Sorensen Media.  Another is development of broadcast station inventory covering early morning, daytime/early evening syndicated series, and early and late-evening newscasts.

The ultimate goal: giving clients the ability to make a combination buy that best suits their particular business needs -- by making it easy to buy together as many advertising formats and channels as the advertiser desires.  “We bring all these avenues into one cohesive sale,” Tricarico promises.  “We’re poised to drive a new standard into the marketplace.”