Cadent’s Mike Bologna On What’s Next for Addressable Television 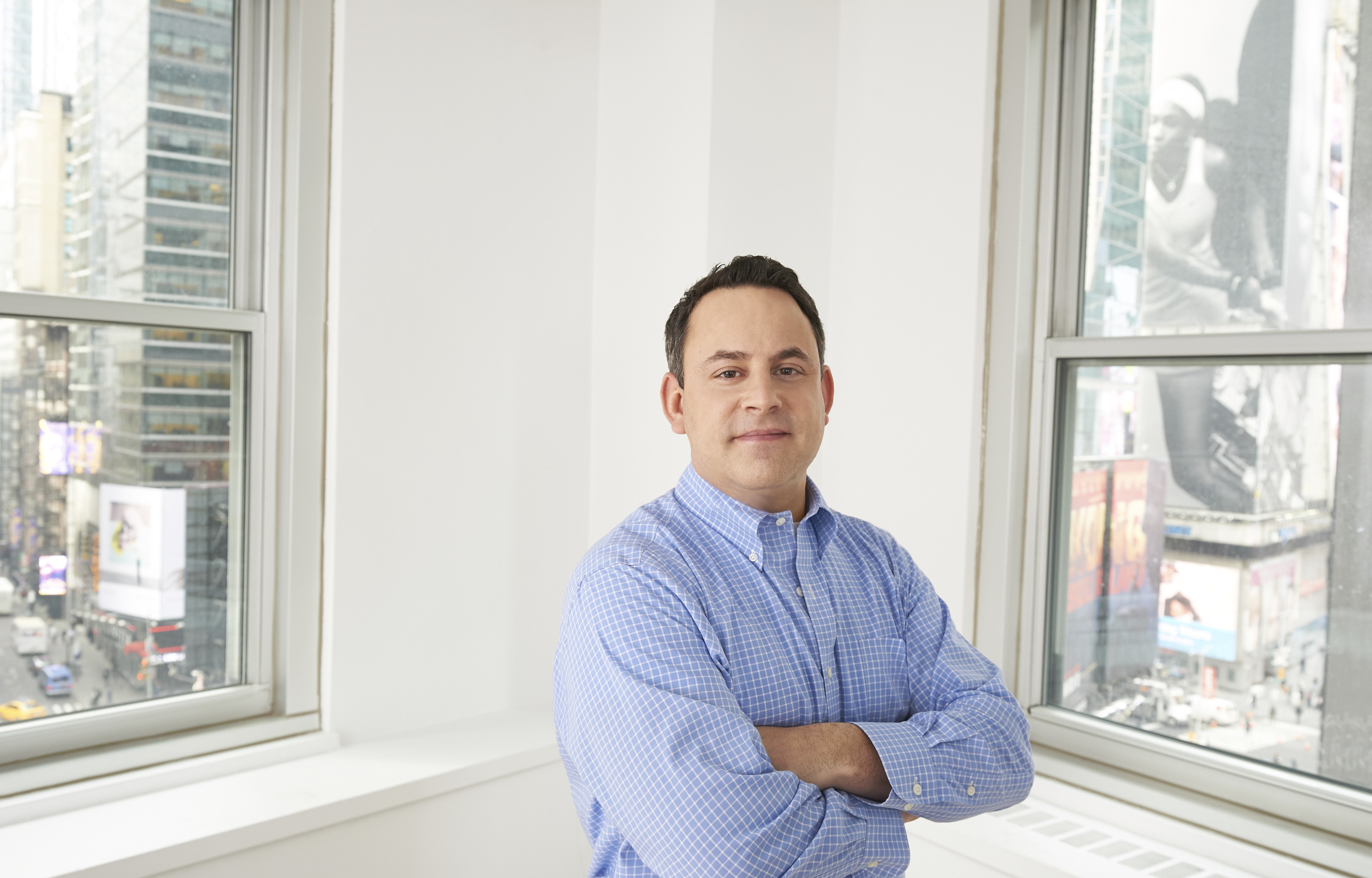 As the structure of the TV buy-and-sell paradigm evolves with advancements in automation, technology and protocols, the future of television is filled with a range of dramatic possibilities.  Mike Bologna, President one2one Addressable, Cadent, presented what he sees as the future of addressable TV at the recent TVB conference in New York.

Bologna spoke with Videa President Shereta Williams about what’s next in targeted TV and automation for broadcasters.  The discussion focused on the automation of the business model to “enable new business models -- what broadcasters are doing to advance standard API adoption through the TIP initiative, what the local broadcast addressable advertising opportunity is now and in the future, and how connected TVs and ATSC 3.0 adoption will enable addressable advertising.”  The TIP initiative is a partnership between system providers in order to streamline transaction workflows and create greater interactivity between various buy- and-sell systems.

The Pressure Is On

The television experience used to involve the entire family viewing content together, Bologna said.  But that was a long time ago.  “TV was easier to plan, buy and measure,” he reflected.  “But that is not the case anymore.  Audiences don’t watch TV in the way they used to.  We are now in a world where consumers have endless choices.”

All players in the ecosystem have their challenges.  Overall, the industry needs to be nimble and forward-moving.  There is a natural tendency to strive for the perfect solution, Bologna said, but that approach can hamper progress.  “TV is changing,” he stated, “and we can't wait until it’s ‘perfect’ to adopt addressable.”  Data and technology are the center of the TV business, he asserted, and the industry is poised for great change.

Brands are under a lot of pressure to “get the most bang for their buck,” he added.  “Media owners need the highest rent they can get so they can continue to produce great content.  It is a complex marketplace.”  Agencies, he said, “have the burden of putting all of it together holistically and not in silos.”

Broadcasters face their own unique challenges in implementing addressable (including carriage agreements and lack of a unified measurement system).  Marketers are limited with two minutes per hour.  And between the two entities, there are myriad legacy buy/sell systems with “many pieces to be stitched together across twelve different systems," Bologna explained.  "There is no way we can scale without solving that problem.  That’s where the TIP initiative comes in.”  The opportunities are there for both buy and sell sides to facilitate the targeting of messages to reach the right consumers at the right time.

“Addressability should deliver audience at scale,” Bologna said.  “Define a segment and send a message to that particular home.  Not 120 million households but whatever the percentage of the U.S. your target audience is.  And it should tie back to a sale or whatever goal you are trying to achieve.”

The messaging “has to be efficient as calculated by price divided by return on investment,” he noted.  “It has to be transparent in terms of scale and it has to drive results you want.  [Addressable] is the only area of TV where you start with a segment, match it, feed it in and tie it back to a sale.”

What can broadcasters do today to implement addressable?  To start, Bologna said, they can take full advantage of emerging technologies such as ATSC 3.0.  But Bologna is realistic about the timeline.  “Speaking specifically about broadcast, ATSC 3.0 would solve challenges for us tomorrow if it were mandatory, [but] because it isn't mandatory and it costs money, it will be a slow roll out,” he explained.  Despite this, he’s bullish on the ATSC 3.0 Protocol Stack as a future game-changer.  “It will speed up adoption of addressable TV, though it could be a while until this protocol is widely adopted,” he said.  "If your TV is connected to the internet, you can receive an addressable ad.”

Today, implementation of addressable advertising faces challenges of scale, but with an alliance between the TVB and several smart TV OEMs, “this is a great proof of concept and an interim solution until ATSC 3.0 is in play,” Bologna advised.  “This is the broadcasters' marketplace to conquer."