Cadent's Rachel Hudson: In the Room Where It Happens 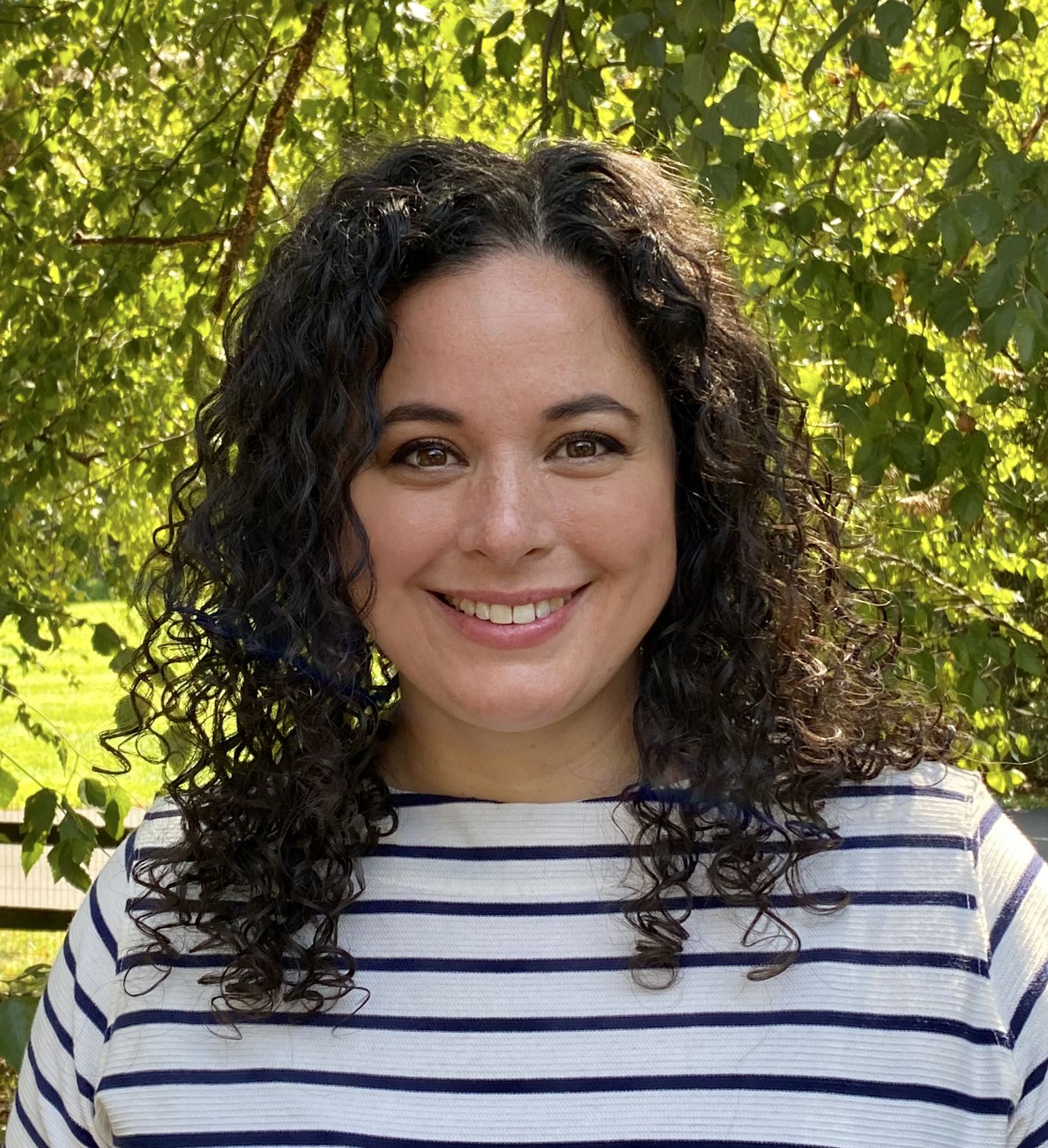 Cadent's Rachel Hudson (pictured at top) has worn a lot of hats over her 14 years at the company. This is a metaphor, but on a recent Zoom call, Hudson also happened to have two actual hats at her desk: a stylish cowboy number and a Bass Pro Shops cap. She laughs as she realizes the metaphor she's been using to describe her career has turned quite literal.

The hats are leftovers from Zoom happy hour sessions Hudson has hosted for her teams during quarantine, she says. "I believe we should have fun with what we're doing," Hudson says. "You need to go beyond just working with someone—you need to really connect on a personal level."

Hudson's philosophy of making deep connections is part of the reason Cadent's senior vice president of pricing & inventory, network operations has found such success at the company. Coworkers appreciate her passion and ability to distill complex topics into easily understood bites, whether they be interns looking to network (virtually, these days) or execs looking for advice on a strategic decision.

Hudson is a key advisor to Cadent's exec team, serving as a bridge between sales and operations. She is, to borrow a phrase from the musical Hamilton, in the room where it happens.

"I'm not just in the room where it happens," she says. "I'm working with everyone who makes it happen and get to support our collective success. I started at Cadent as an individual contributor and have grown into a role where I get to be a touchstone for many different teams. To see where I've come from and where I am now, being part of the larger business strategy, that's what I've been working toward, and I'm very proud of that."

An Evolution from Media Business to Advanced TV Platform

Hudson is keen on the idea of supporting individuals in service of both their personal goals and the company's overall strategy. "It's very important to me to know—as a manager, as a leader—what you want, and to align and facilitate this growth."

She herself started her career in retail, as a buyer at Macy's and QVC. When the opportunity came to work at Cadent, Hudson says the prospect of jumping into an entirely different industry was slightly intimidating, but all the more alluring because of the growth it would require on her part. "It was this leap of faith in myself," she says. She also received tremendous support, not just making the move from retail merchandising to media, but as she progressed through her career in media.

Cadent has evolved quite a bit in the intervening 14 years, from cable ad network to a robust advanced TV platform. Hudson herself has grown in parallel, she says: "As the company evolved, so did I." She started in sales, selling ad inventory to clients. "That was an incredible foundation," she says. That front-line experience led her to understand Cadent's products on a nearly atomic level.

After she segued into operations, she soon realized she had a unique perspective, understanding both the front-line needs of sales folk and clients and the guiding strategy behind them.

These needs were changing even before the global pandemic that is still raging. To meet these needs, Cadent has been expanding its advanced TV capabilities, including acquiring data activation platform 4INFO earlier this year. "We're a trusted partner to our clients," Hudson says. "As they make the shift to be more data-driven, so has Cadent."

Hudson acts as a sort of sieve, taking in massive amounts of data and detail about various projects and products and delivering big-picture messaging, while being able to dig into that detail at a moment's notice.

She views her position as a blend of art and science, she says. "Art is relationships, and science is having that knowledge of the business; having the data and knowing what it's telling you," she adds.

Hudson was recently named an Industry Leader on the Cynopsis Top Women in Media list, an honor she says she learned about during a meeting when the chief marketing officer announced the win to the entire exec suite. "To not only be honored, but to find out that way, was just incredible," she says.

The achievements Hudson comes back to, though, are the teams she's put together—the teams that execute Cadent's strategy and build trust with clients; a trust, she points out, that comes from connection.

That trust is more important than ever in a time when brands are looking for advanced TV partners who can expertly and efficiently execute targeted campaigns.

The only sure thing about the ad landscape is that it will continue to change. Hudson will be there, and so will Cadent. "Whatever the landscape looks like," she says, "Cadent will be here to provide that trusted partnership to our clients."