Campaign Transitions from Weekly to Monthly 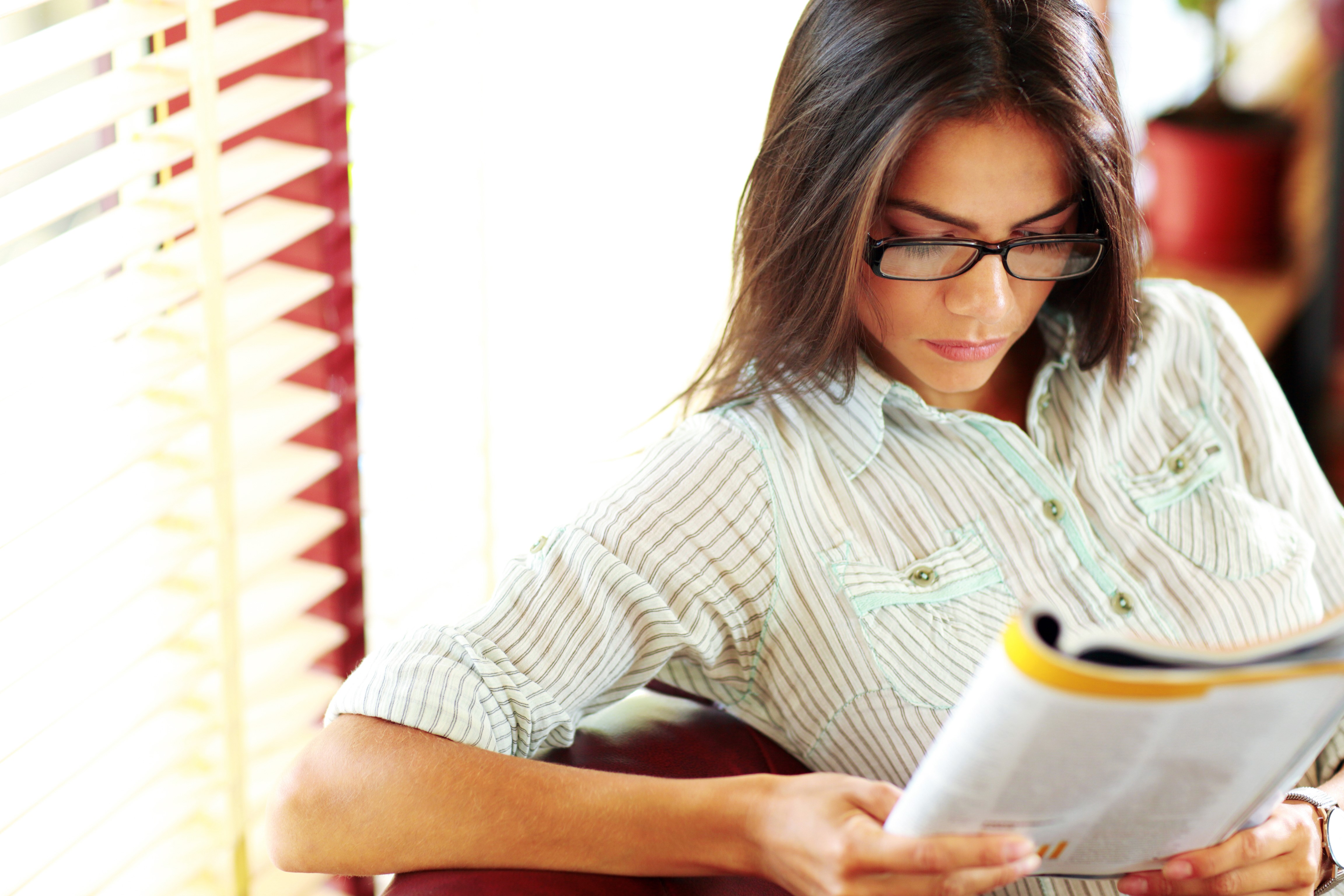 I've always had a Marmite relationship with Campaign, whose final edition in its weekly format appeared last Thursday.

I used to buy it and its competitor Adweekly even before I started working -- believing that if I wanted to impress in any interview for a job in advertising it would be well to at least speak the language.  Then, once I managed to get a job in an agency there would be the weekly queue to nab the reception copy as soon as it appeared.  The height of ambition was to be senior enough to warrant your own copy.

Eventually I used to feature from time to time in its pages; on my office wall is a photo of me that appeared in Campaign, purchased (I should add hurriedly) to help The History of Advertising Trust.  Amazingly I'm not on a fire-escape.

There were the stories of Campaign favoritism; Saatchi and Saatchi were always said to be so favored, although that was no doubt in large part down to the agency's expert management of its own publicity.

The lack of interest in "media" was a given; one editor took me out to lunch and started the conversation by stating that "all media people are boring, save one."  She later married the one.

There was the mix of nerves and excitement taking a call from a Campaign journalist, knowing full well that reputations could be made and derailed. There was the immediate rush of making it into the magazine's pages followed by the praise or sympathy of your peers.  Campaign's journalists could be arrogant and sometimes unkind.  I recall to this day a piece about me joining an agency that concluded that it was sad that the agency couldn't find someone younger to put into the top job.  This from someone who had never met me. But then, much the same could be said by anyone criticized by any journalist on anything, anywhere.  Simply par for the course.

Compared with its U.S. equivalent, Advertising Age, Campaign always tilted towards the people in the business rather than the business of the business, which made it all at once infuriating, exciting, self-important and un-put-down-able.

Will its new status as a monthly, supported by beefing up its already impressive online presence, change it in any way?  I suspect so; the very nature of a monthly is to be more considered; the very nature of online is to be above all immediate.  The thrilling mix of a news-driven immediacy alongside topical gossip fits neatly into a weekly publishing cycle.  "Considered" plus 'immediate" risks losing the irreverence and the fun.

At times since its arrival in the late 1960's I've hated Campaign; at others I've loved it.  Like everyone else I wish it all the best as a monthly (of course I'll keep reading it) but Thursdays just won't be the same.

The opinions and points of view expressed in this content are exclusively those of the author and/or subject(s) and do not necessarily represent the views of MediaVillage.com/MyersBizNet, Inc. management or associated writers.