Can Anything Stop the Rise of the Adblockers? 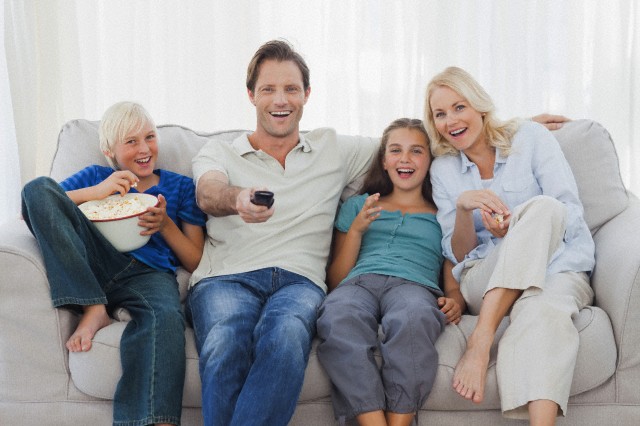 There’s a very old joke about the adman who when interviewed said, “Don’t tell my mother I work in advertising, she thinks I am a piano player in a brothel.” Indeed, the legendary French adman, Jacques Seguela (the “S” in RSCG, now part of Havas) used the joke as a title for his 1979 book.

To encourage the feeling that we were all at work in a profession that whilst not exactly noble was at least vaguely socially acceptable, my generation in full-service agencies used to quote a statistic that showed that more people liked TV commercials than the programs surrounding them. From memory this was from a study conducted by someone very worthy (the Advertising Association perhaps?) and the figures were around 51% to 49% but never mind -- the end result of our work was something at least some people enjoyed.

We seem to have moved from there to today -- when adblockers are suddenly big news. Instead of actually enjoying the ads, large parts of the population are now actively prepared to pay or at least to make a positive effort to avoid them. A search for adblockers yields over 2 million results! (One might assume the happy family pictured at top just blocked an ad or three.)

When Apple rolled out the latest version of its operating system last week it contained the opportunity for iPhone and iPad users to download an adblocking app. The app immediately shot to the top of the app ratings.

Trade commentators immediately went into blame mode. Whose fault is it that people are blocking ads? Not mine, said everyone.

Some of the comments were truly epic (and not in a good way). Carat Global’s Chief Digital Officer, James Harris told Media Post, “Programmatic sits at 1.0, which is about hitting people many times, because they're in an audience pool. Brands need to look for the signal from consumers telling them it's the appropriate time to serve an ad."

What? Does he genuinely believe consumers are going to send the industry a signal? How? By text? And isn’t he, and others like him at least in part responsible for the flawed strategy that puts “hitting people many times” ahead of engaging with and influencing people to do or think something?

Then there are the comments from several senior media agency figures that say adblockers will drive the growth of native advertising. What, again? Don’t these people get it? Most online commercial messages aren’t very good. Consumers don’t like them. Simply hiding the message inside some no-doubt not-very-good content might fool the adblockers at least for now, but it’s hardly a strategy.

Let’s irritate consumers even more, this approach seems to suggest, by stopping them blocking messages -- because no doubt that’s the way to persuade them.

My favourite was the media agency guy (maybe we should be kind and grant him anonymity) who told the trade press (and I paraphrase) the solution is simple -- we need to make better ads. Does he actually think creatives, or indeed anyone writing an ad, sits down to write something and the first thought is, “let’s do a really bad ad”? And how exactly does he think we will achieve the lofty aim of universally better ads? No doubt by setting up a one-man ad approval board, with him as judge and jury.

And anyway, my great ad is probably your most-annoying-ad-ever. People are different, you see.

Behind all of this is a serious point. Publishers’ online models are based by and large on ads. Block them and you risk eviscerating the premium publisher business.

Some publishers are appealing straight to their loyal readers, pointing out that without ads they’ll have to charge them for content. Others resort to the law courts (unsuccessfully, so far at least).

One other approach could be for publishers to talk more to creative agencies. After all, if creatives understood more about how and why people consume online media forms they may well be better placed to create for them.

Where does that leave the media agencies? The smart strategists and planners certainly can add value to a creatively-driven process. As to the rest? Playing around with commoditised, low cost, low value messaging, that’s where.

Still -- there’s always the piano playing option out there.