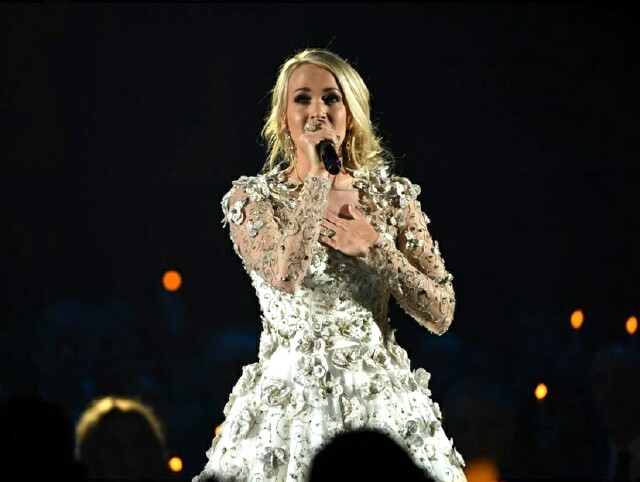 It’s been a year of unrelenting loss, mounting distress and escalating anxiety, with daily messaging from our president causing upset for millions, natural disasters taking so many lives and destroying so much property, random acts of terrorism at so many different locations around the world and more mass murders here at home than ever before in our violent history.  All of this was covered in deep detail by the cable news networks and the broadcast networks’ news divisions, and the cumulative effect was so overwhelming that it was easy to lose sight of the fact that the thousands of people who died here, there and everywhere were people whose lives mattered.  For that reason I felt there was no more touching a moment on television this year than the end of the In Memoriam segment during ABC’s telecast of the 51st Annual Country Music Association Awards, featuring a lovely performance of the Christian hymn "Softly and Tenderly" by Carrie Underwood.

Underwood's moving rendition didn’t simply honor noteworthy individuals in the country music business who had passed away during the previous 12 months.  It also included the names and faces of the 58 people who were murdered during the Route 91 Harvest Festival in Las Vegas on October 1.  It was an urgent if unexpected reminder of the lives senselessly taken on that day, and of the hundreds of lives lost in random acts of brutal violence all around the country in recent years.

The impact in the theater translated right through the screen to the living rooms of people watching at home.  (I'm curious to know if it was as profoundly felt by folks watching on phones or tablets.) 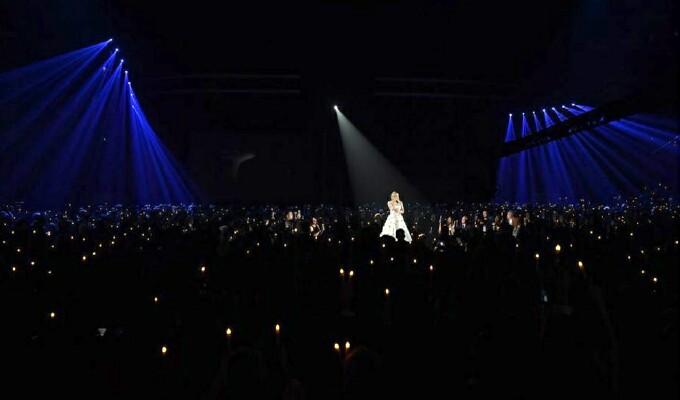 More than any other music genre, the people who work in the country music industry never forget that their fans are crucial to their success in many different ways, from buying albums to attending concerts to supporting country radio.  This is always reflected in the annual CMA Awards.

That's why last year's telecast of this event shared the No. 1 spot (with Fox's telecast of the historic Game 7 of the World Series, at the end of which the Chicago Cubs won the Series for the first time since 1908) on my Top Shows of 2016 list.

A reminder: Despite all of the recent advances in technology, the presentation of programming of this kind (and the profound impact it has on millions of people all at once) is what broadcast television continues to do best.