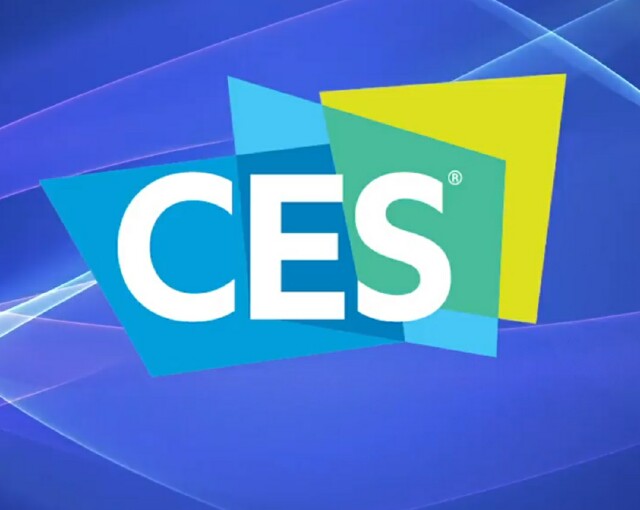 From there, Sarnoff (pictured below), who joined WarnerMedia last August after a career guiding divisions of Nickelodeon, Dow Jones, the BBC and other TV organizations in top executive posts, used her virtual CES 2021 podium to defend Warner Bros.' controversial decision to release its entire lineup of films this year in theaters and on HBO Max together for the first month of each film's release. Sarnoff also suggested that HBO Max, along with HBO, TBS, TNT and other WarnerMedia-owned channels, will participate in content development and the distribution of major entertainment franchises this year and beyond. 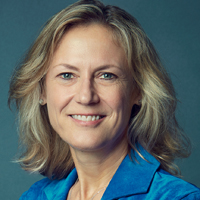 In the case of the Warner Bros. 2021 film releases, "We're pivoting to the environment we're living in," Sarnoff acknowledged, referring to the coronavirus pandemic. "Do we want the pandemic over?" she asked. "Yes! You can't (release films) only in theaters now."

What some theater owners are not realizing, in opining that the combo HBO Max/theatrical window will be a blow to box-office revenues that they will never recover from, is that the window is temporary (one year, ending December 31) and only for U.S. distribution, Sarnoff emphasized. The films "are global theatrical releases," she said. What may change, for both the theatrical and TV presentation of feature flicks, is less reliance on opening weekends and more on performance metrics to judge how well these films ultimately do.

"It's a different set of criteria where the day-and-date world is irrelevant, compared to the overall engagement of subscribers," she explained.

The new emphasis on super-serving audiences and crafting multi-platform franchises, with HBO Max a key cog, is already underway. First up is the execution of a master plan for DC Universe, the adaptation of DC Comics characters and adventures that already involves Warner Bros. movies, live-action series on The CW and animated tales showing up on Cartoon Network, Adult Swim and Boomerang. A virtual showcase of those projects last summer -- DC Fandom -- triggered more than 22 million interactions from visitors.

"We're building a DC Universe plan that's much more connected," Sarnoff declared. "We have weekly meetings on collaborating together and (how) the whole will be much more than the parts. I'm excited about the plans."'

In a follow-up discussion on Sarnoff's remarks, Maverick Carter, chief executive officer of The Springhill Co., the multi-media venture involving NBA superstar LeBron James (whose TV output includes The Wall on NBC and Survivor's Remorse for Starz, which ran four seasons), called Sarnoff's fan-centric strategy one example of what content makers must do to make out in an era of mega-services such as HBO Max or Discovery+, and the proliferation of smart TV sets and connected devices.

"How we get entertained, and the distribution pipes, are changing," Carter asserted. "Quality content -- real quality content with relatable stories and characters -- will always rise to the top. The job of advertisers and marketers will change from selling things to engage and entertain to connecting consumers with their brands. The challenge: Figure out what to make and where to play the content. The content has to say who you are as a brand."