Change is Upon Us and All Around Us 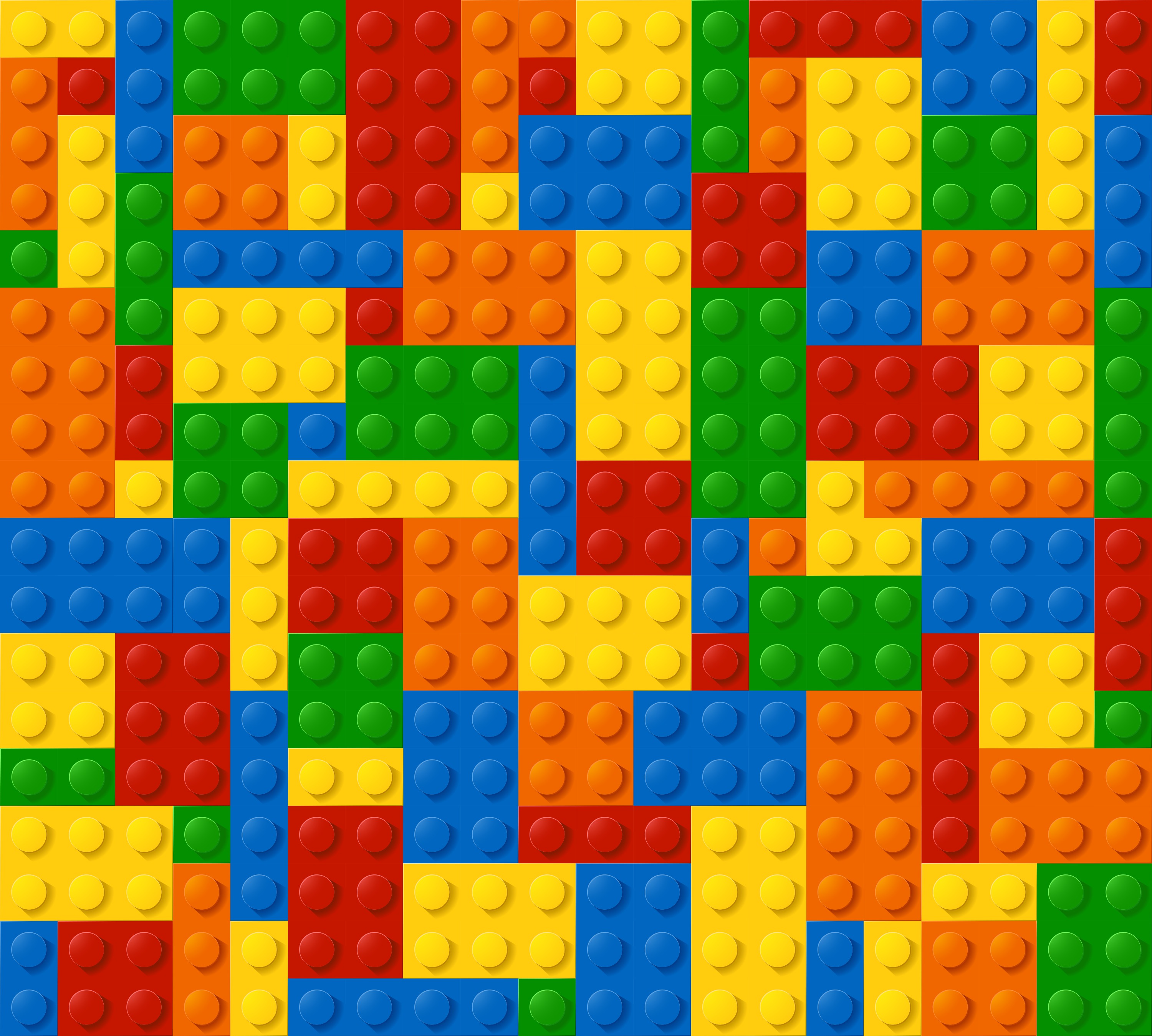 It wasn’t so very long ago that the industry’s trade press was full of articles berating the agency community for being resistant to change -- the common thread being that in a world that is changing so fast the agencies were lagging behind.  This was always rubbish – but it inevitably takes time for changes to filter through and to reach the public domain.

Media agencies have always believed in evolving their services.  It wasn’t actually all that long ago that they simply bought media.  Then they added basic planning.  Then (in no particular order) research, marketing science capabilities, content creation, event management, sponsorship, rights management, adtech capabilities and others.

It could be argued that many developed too fast, driven by the promise of easy profits and easier headlines, and that they failed to integrate some of these added value services within their core offering.  You could also quite legitimately claim that others provided some of these services better, or more objectively.  But you really can’t fault the ambition or the vision.

Many (including me) would say that the large network media agencies is currently facing a collective crisis of trust, largely of its own making.  The old culture of profiting from media buying has retained a primacy despite the world moving on.  Today, as more and more buying becomes automated there is a need to shift the focus onto what might be short-handed as planning.

This shift has serious consequences, amongst them a need to prove objectivity and transparency, and to create a structure and a mind-set that encourages integration as opposed to the sort of silo-ed specialization that has so often been divisive.  There is also an implication on revenues and profits at the large holding companies.  Moving from a murky, opaque model towards something far closer to a consultancy will not happen overnight.  Quite aside from threatening profits and thus share price, such a move will impact recruitment policies, pay grades, measures of success, contracts, deal structures with media vendors and the basic principles of client remuneration.

But the signs that this is starting to happen are all around us.  GroupM’s new leadership has appointed a Chief Transformation Officer, the highly regarded Lindsay Pattison who retains her role as Global CEO at Maxus (thus ensuring a key connection with the real world).

Havas has announced a transparent programmatic system that claims to shine a light on the mess that is the digital advertising supply chain.

Last year, Omnicom launched a media agency, Hearts and Science, that puts data at the heart of the operation and which promptly started winning major business.

Publicis Media has been talking up its investment in understanding artificial intelligence and how this will they hope move them upstream with advertisers.

GroupM’s Mindshare has brought its FAST unit into the mainstream agency as a step towards delivering a more integrated service to clients.

In the largest move of all, Vivendi has taken control of Havas, thus bringing a giant media owner and the Havas media agency operations under a single parent.

This last raises the legitimate concern of the media agency’s objectivity being compromised, a concern that can’t be evaporated by the argument put forward by the Havas management that “we wouldn’t be that stupid.”

Yes, the merger brings the opportunity for collaboration between content owners and creators, and advertisers, but you don’t really need to merge anything to achieve that goal.

If nothing else, Havas has handed its competitors a ready-made sales argument to be used against them.