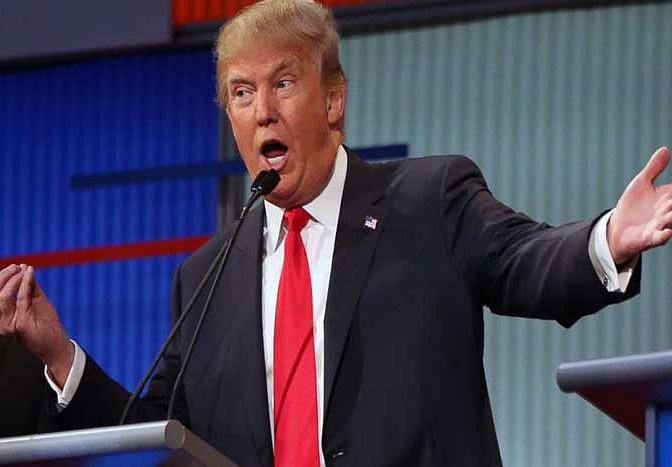 From the archives: A column from September 2015 that is especially timely at the start of 2016.

Last September, MediaBizBloggers' journalist Charlene Weisler reported on Emotient, the software company acquired this week by Apple. Emotional testing, neuroscience and community based measurement are expanding the boundaries of traditional research, including political research, by offering new, insightful tools to predict audience and consumer behavior. Emotient is a three-year old San Diego based software company focused on the emotional measurement space. Their position: emotions drive spending. By focusing on facial expression recognition and registering an emotion via a facial expression, Emotient predicts the emotional resonance of any visual, including advertising messages, talent, video content, and even a political candidate. To read the complete article, go here.