CMOs, Shareholder Value and the Decline of Marketing Risk-Taking 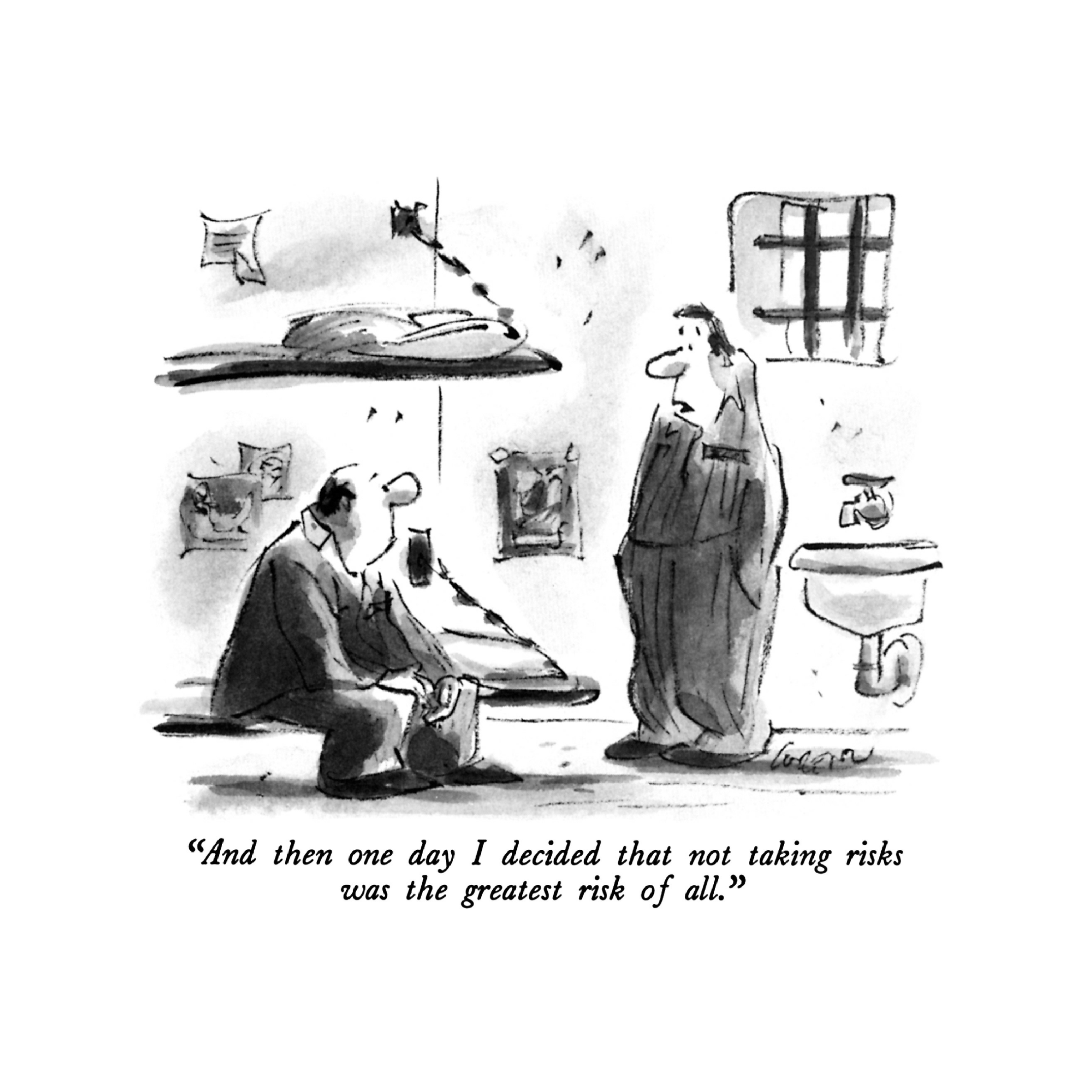 You'd have to be older than a Millennial to remember a time when corporate CEOs were heavily involved in marketing decisions, like increased spend on media, the development of new Big Idea ads, the launching of new consumer products (rather than the spitting out of line extensions) and the formulation of strategies designed to outsmart competitors. That was a time before "shareholder value" became the universal corporate objective --the value to be delivered to shareholders because of management's ability to grow earnings, dividends and share price.

Accompanying the "shareholder value" concept in the 1990s and 2000s was an explosion of C-Suite salaries and compensation levels. By 2015, average pay for thetop 200 US CEOs (who run companies with more than $1 billion in revenue) was $19.3 million.  Astonishingly, 2015 was the first year in several years that no individual CEO earned more than $100 million.

There are many reasons for the decline in legacy brand growth rates: online disruption (Amazon, etc.,) the demographic shift from the super-consuming Baby Boomer Budweiser generation to the more conservative Millennial craft-beer generation, the over-supply of high-quality consumer durables in the U.S. economy, consumer uncertainty about the future. It's a long list of causes.

Shareholder-value priorities have put marketing in the back seat. Marketing has become a speculative area for investment with great uncertainty about its potential returns. The increased complexity of media choices has not helped. Marketing is increasingly viewed as a cost to be "optimized" through marketing and procurement-led cost reduction programs that have seen a decline in agency fees, reductions in out-of-pocket production costs and shifts from high-cost media mixes to lower cost, more targeted social and digital media mixes.

Call it what you will. Improved corporate results are being generated by lower costs, however achieved.

Kraft Heinz touted its post-merger "economies of scale" to announce a "shift of U.S. marketing dollars away from 'non-working' media expenditure (agency and production costs) to brand messaging costs." Since then, Kraft Heinz took a run at acquiring Unilever in an effort to further increase its economies of scale, but the effort was quickly abandoned. M&A, rather than improved marketing, was identified as the priority.

P&G's Marketing Chief Marc Pritchard has been vocal recently about the need for more focused digital and social marketing spends, particularly at Facebook, and the need for the industry to clean up its "crappy supply chain."

"We're not growing enough," Pritchard told the press. "Despite spending an astounding $200 billion in advertising in the U.S., the growth rate of our collective industries is pretty anemic." He called on his agencies, ad tech partners and publishers to enable viewability and third-party measurement to root out fraud and to provide transparent contracts.

This is tactical and logistical stuff, and it's probably important -- but it isn't improved marketing of the type that led P&G to have such strong brands in the marketplace.

In a recent Accenture survey, more than a third of CEOs surveyed said that the CMO would be the first to go should growth targets not be met (see "The C-level Disruptive Growth Opportunity" by Kevin Quiring, Rachel E. Barton and Joanna Levesque). CMOs are clearly in the hot seat.

Can advertiser growth targets be achieved through the optimization of marketing costs, or will CMOs have to find solutions for their fundamental brand problems and then make new arguments for marketing as an investment to achieve results?

Maybe the consulting firms who are now entering the advertising space will have answers for this question.

In the meantime, marketing cost reduction and "optimization" rule the day, and enfeebled agencies and insecure CMOs are only two of the many outcomes.